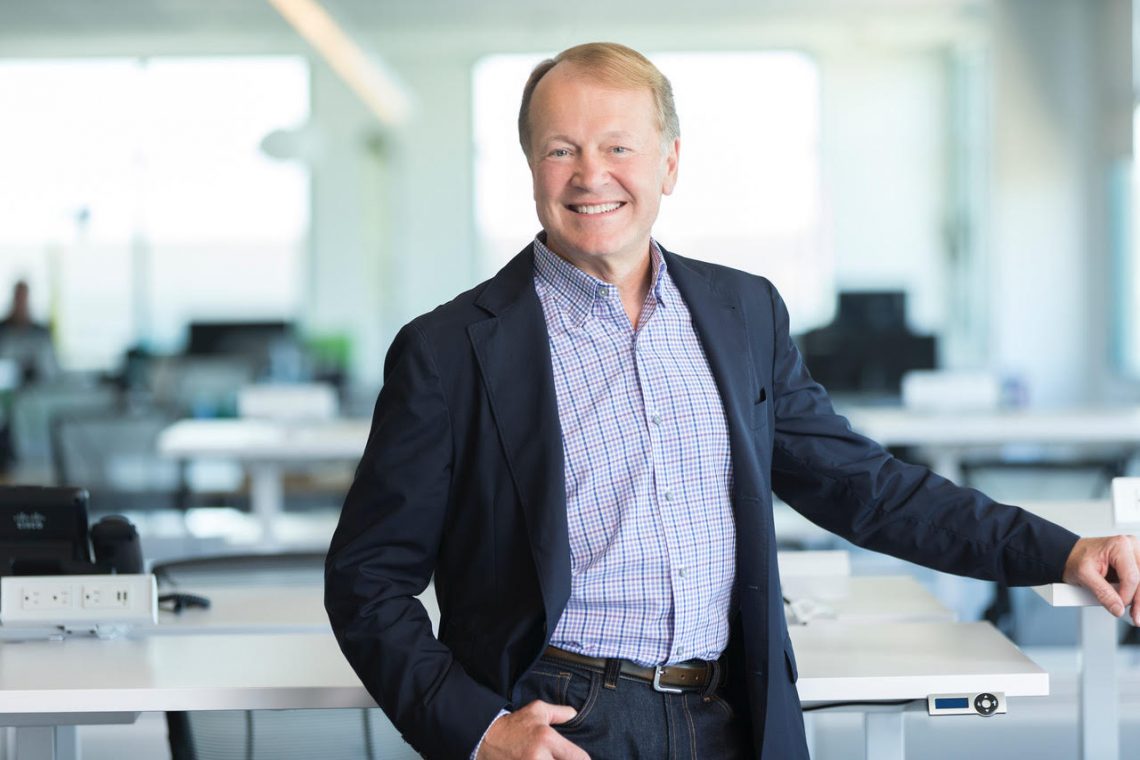 This is the thirteenth in a planned series of exclusive columns former Cisco Executive Chairman and CEO John Chambers is producing for The Innovator. Chambers, who is widely considered one of the best performing U.S. CEOs during his 25+ year tenure at Cisco, helped grow the company from $70 million when he joined in 1991, to $1.2 billion when he became CEO in 1995, to $47 billion when he stepped down as CEO in 2015. As Executive Chairman, a position Chambers held until December 2017, he led the Board of Directors and provided counsel to the CEO and leadership team on strategy, digital transformation and strategic partnerships, Chambers oversaw 180 mergers and acquisitions  during his tenure at Cisco and managed the company through multiple economic downturns  He currently runs JC2 Ventures as CEO and serves as an advisor to heads of state, including France’s Emmanuel Macron and India’s Narendra Modi.  In this column Chambers talks about  how  the combination of 5G, AI, and IoT technologies will change how and where we consume data, breaking old architectures and creating a tectonic technology shift.