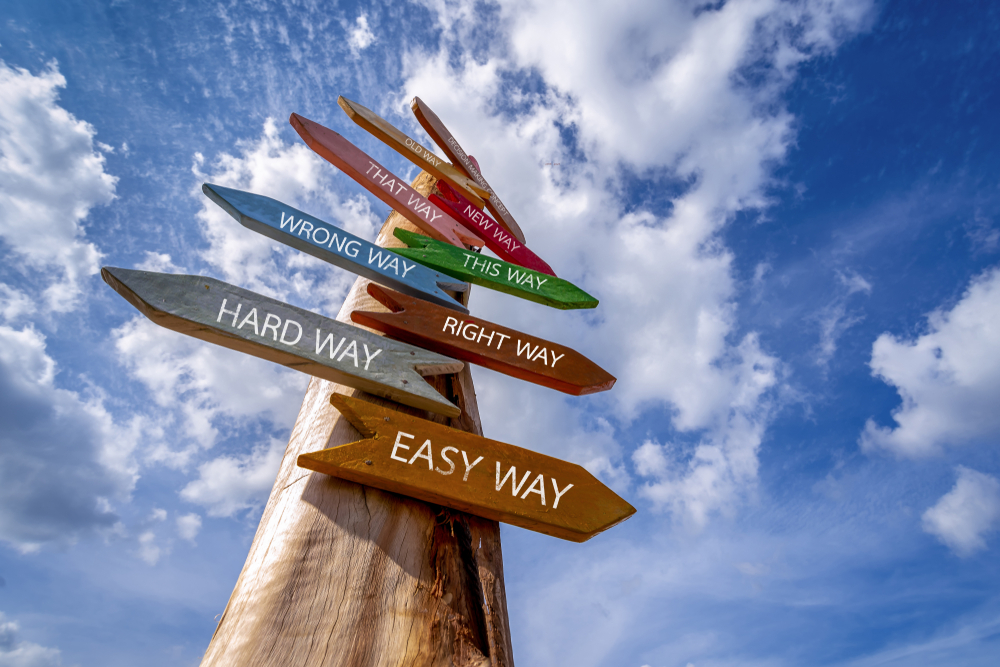 Most corporate digital transformations have only been incremental, and primarily applied to digitizing core offerings, technologies and processes. The next challenge is adopting new business models that generate significant revenues. Some companies are expanding their business model to own and operate marketplaces that solve industry or market-specific issues by connecting multiple buyers – including competitors –  to sellers. Yet only a handful of marketplace models initiated by large companies have been able to generate top-line growth so far.

Companies such as Carrefour in Brazil, Ping An in China and DBS in Singapore have generated measurable value with digital marketplaces, according to a new report compiled by Accenture, the World Economic Forum, and the World Economic Forum Digital Transformation Leaders Network. Others, such as Jio Mart in India and CheMondis in Germany, have made significant investments but their full potential has not yet been realized.

The Accelerating Digital Transformation Marketplaces Guidebook, which was released this week, aggregates the views of business leaders on the best ways to evaluate marketplace models and successfully operate them. The report provides a framework to help executives assess marketplace fit and better understand characteristics for success.

Organizations can position their digital marketplaces in different ways. One option is for the digital marketplace to become a key part of the core business, complementing the initial industry proposition.  Alternatively, the digital marketplace can sit outside of the core business, operating as a venture in a new industry. DBS, a Singaporean multinational banking and financial services corporation. did this by creating a one-stop integrated travel marketplace, in partnership with Singapore Airlines, providing flexible payments, travel insurance, access to flights, hotels and events booking. The third option is for the marketplace to becomes the core of the business. That’s the case with Amazon, which enables small and medium-sized businesses to sell in its online store and reach hundreds of millions of customers.

The guidebook also sheds light on future trends that may impact marketplaces.

The guide warns that pivoting to a marketplace model requires significant commitment but the payoff can be huge. “Creating a marketplace is a disruptive opportunity with tremendous future economic value, as well as value for ecosystem participants and society at large,” says the guide. “Successful first movers will set the new standard that competitors will be forced to meet, potentially limiting competitors’ ability to capture value in the future.”

Visa is to acquire European Open Banking platform Tink for €1.8 billion, filling a Plaid-shaped hole in its portfolio after a $5.4 billion deal to acquire the US data sharing outfit was scrapped following pushback from regulators. Tink connects to more than 3,400 banks that reach over 250 million bank customers across Europe. Founded in 2012 in Stockholm, the company’s 400 employees serve more than 300 banks and fintechs in 18 European markets, out of offices in 13 countries.

El Salvador’s President Nayib Bukele said in a national address on June  24 that a recently passed law making bitcoin legal tender will take effect on Sept. 7, noting that its use will be optional.

Equinom Raises $20  Million To Improve The Protein Content Of Seeds

Israel-based Equinom  raised a $20 million Series C funding round from BASF and other investors.  Equinom uses AI to improve upon the existing nutrition of seeds, including a seed’s protein content. Through its natural non-GMO breeding process, seeds with desired traits are selected and then bred. Equinom’s “Product Profiler” app allows food companies to select what traits they want in a particular seed for the product they are developing. According to its website, the company is working with soy, yellow, pea, sesame, and will offer boosted versions of chickpeas, mung beans, quinoa, cowpeas, and fava beans in the future. Across the world, Equinom is growing over 100,000 acres of these crops.

Uber is acquiring the remaining 47%  in grocery delivery service Cornershop, according to Uber’s most recent 8-K filing, released at the end of last week. The all-stock transaction is expected to close next month. Meanwhile, Doordash announced a partnership with grocery chain Albertsons to offer same-day delivery from about 2,000 stores. The deal includes Safeway, Vons, and Jewel-Osco stores. The service will be powered by DoorDash Drive, the company’s white-label platform. Thegrocery service expansion announcements  come amid record levels of online grocery shopping in the wake of the pandemic.

General Motors (GM) has entered into a partnership with Royal Dutch Shell RDS.A-owned subsidiary — MP2 Energy — to provide its Texas customers and supply-chain partners with fixed-rate comprehensive renewable energy plans and other incentives designed to make owning an electric vehicle (EV) convenient and more affordable.Through this program, owners of EVs from General Motor brands can pick a home energy plan with Shell that will incorporate the option for free overnight hours of EV charging. This residential energy solution program will also include fixed-rate home energy plans, backed by 100% renewable energy, giving EV owners the satisfaction that their cars are being charged by environmental-friendly means.

Enel  will launch crowd funding-like schemes to involve local communities in Italy in the building and financing of green plants, the utility’s renewable energy chief said.

Google deepened its partnership with Reliance Ji with an “ultra-affordable” smartphone which could connect hundreds of millions of customers to high-speed mobile data and a cloud tie-up to boost the Indian telecoms firm’s 5G push.The ‘JioPhone Next’ has been developed by Alphabet’s Google and Jio for the Indian market, Mukesh Ambani, chairman of Reliance Industries  of which Jio is a part, told his company’s annual shareholder meeting.Ambani wants to expand Jio’s tech, telecoms and entertainment services through the new phone’s launch in September.India is the world’s second-biggest mobile market with about 530 million smartphone users, but more than 300 million people still use legacy feature phones, Hong Kong-based tech consultancy Counterpoint Research says.