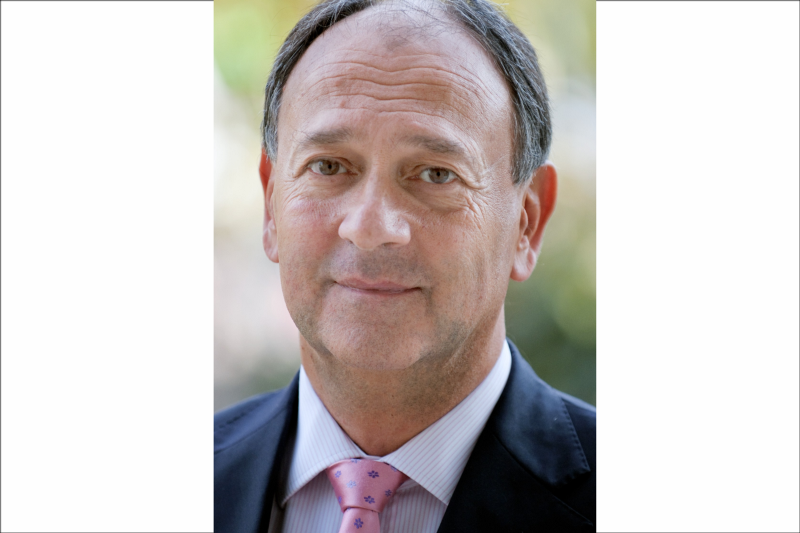 Paul Hermelin is Chairman and CEO of Capgemini, a global company specializing in consulting, technology services and digital transformation. He was recently interviewed by The Innovator’s Jennifer L. Schenker during a fireside chat at the French Foreign Ministry, in the presence of 200 European AI experts and two French ministers. The following is an edited excerpt of the discussion.

Q: Statistics show that private companies in Europe are investing less in AI than their counterparts in China and the U.S. Do they risk falling behind and, if so, how might this affect the overall competitiveness of Europe?

PH: Large, European-based companies or multinationals are on par with their U.S. counterparts, they all work with AI with the same amount of energy. So the question is more in Europe how can we help small companies to adopt AI, and do we invest enough in European AI startups? These are big challenges. We need to work on this.

Q: There is a lot of fear and misunderstanding around AI. And so now there’s an emphasis on transparency, and how to build trust. What do you think companies need to do, in order to build trust with their suppliers and their clients?

PH: I will give you an example. I received a tentative code of ethics from within Capgemini, to determine where we can work on AI, and where we should not. I think we will issue guidelines and I would want these guidelines to be revisited every quarter or twice a year. My view is that after the success of GDPR (short for General Data Protection Regulation, an EU law on data protection and privacy) people will want to have the GDPR of AI. If that is developed too early, it will restrict the eventual usage of AI. So, I think we should accept that there will be rules but at this stage we should provide a few directions and accept that we will need to progressively adapt the rules. So, let’s get ready, let’s get there, but let’s not rush there.

Q: Somebody once said, “the future is already here, it’s just not evenly distributed.” How do we make sure that, as AI gradually replaces current jobs and new jobs are formed, that these new jobs are not created only in big cities, but also in smaller cities and rural areas, so that we can prevent more social unrest, like we’ve seen with the yellow vests in France?

PH : This is something absolutely crucial. At the global scale, globalization and now digitization, are pushing and favoring metropolitan areas, at the expense of other geographies. In France, in the last 14 years, 84% of new jobs created by the private sector were created in large metropolitan areas so, unfortunately, if you’re the mother and the father of a young boy or a young girl and you live in rural areas, if you want your kid to find a job they will need to go to the big cities. I took the initiative to create a tech accelerator in Avignon, my hometown. I am the chairman of that initiative and I can tell you that it’s really tough to compete against cities from Avignon. And the problem is not just in France. I really believe that this challenging gap, this increasing gap, between metropolitan areas and the rest of our geographies, explains the Brexit vote. London voted remain, and Newcastle voted exit. It’s not about the EU, it’s about globalization. It is how the new world is really favoring employment in service jobs that are concentrated in large, metropolitan areas. So we have to think about how to secure employment in small towns.