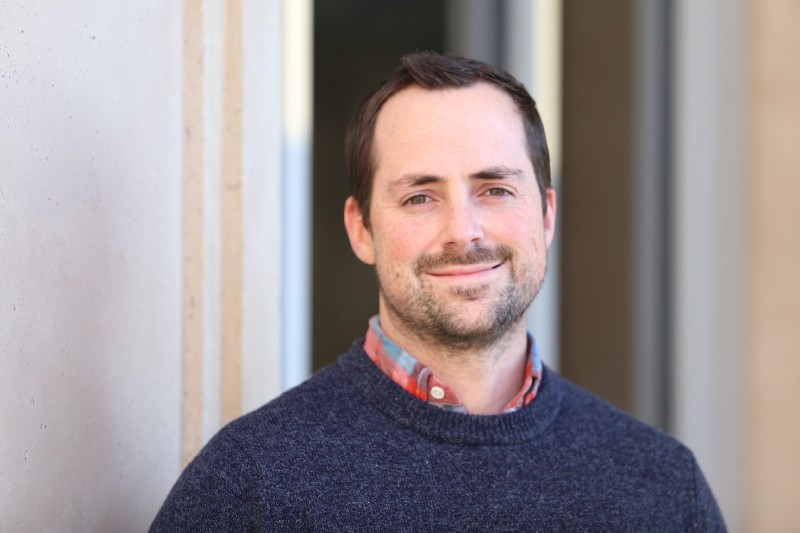 Divvy launched its product publicly in early 2018. Since then, 3,000 companies have signed on, up from 700 last summer. And, venture capitalists have rushed to fund its expansion.

Last month, Divvy raised $200 million in venture capital. That funding is on top of the $10.5 million it raised in May 2018 and a $35 million funding round that followed just two months later.

The company’s fast start is the latest example of how cloud-based systems are helping invent enterprise processes that are still hampered by outdated legacy software or paper-based reporting systems.

“Our vision is to be the financial nervous system for every company,” says Divvy CEO and co-founder Blake Murray. “Our customers are telling us they are saving entire days, even weeks, at the beginning and end of every month because they’re not spending all this time reconciling accounts.”

Divvy’s founders struck a chord early on with users. Even as they were beta testing the product, adoption by partners and usage climbed rapidly.

Divvy offer is appealing in part because it’s free to use. After companies sign up Divvy provides a credit card to all employees via a partnership with Wex Bank. Divvy makes it’s money by taking a percentage of the interchange fee that bank collects from merchants with each transaction.

Company-issued credit cards are linked to Divvy’s platform, allowing the SME’s financial team to monitor spending in real time through a dashboard. And, if needed, the platform can also generate reports if needed for audits or expense analysis, so the company has clearer insight into how money is being spent.

Murray attributes the company’s success in part to the design of the system. It takes little time to train employees and management on how to use it.

“I think the reason this is resonating in the market is because our business model is a no brainer,” he says. “We are free. We give everyone a credit card. And then it becomes not a question of why you should switch, but why haven’t you switched yet?”