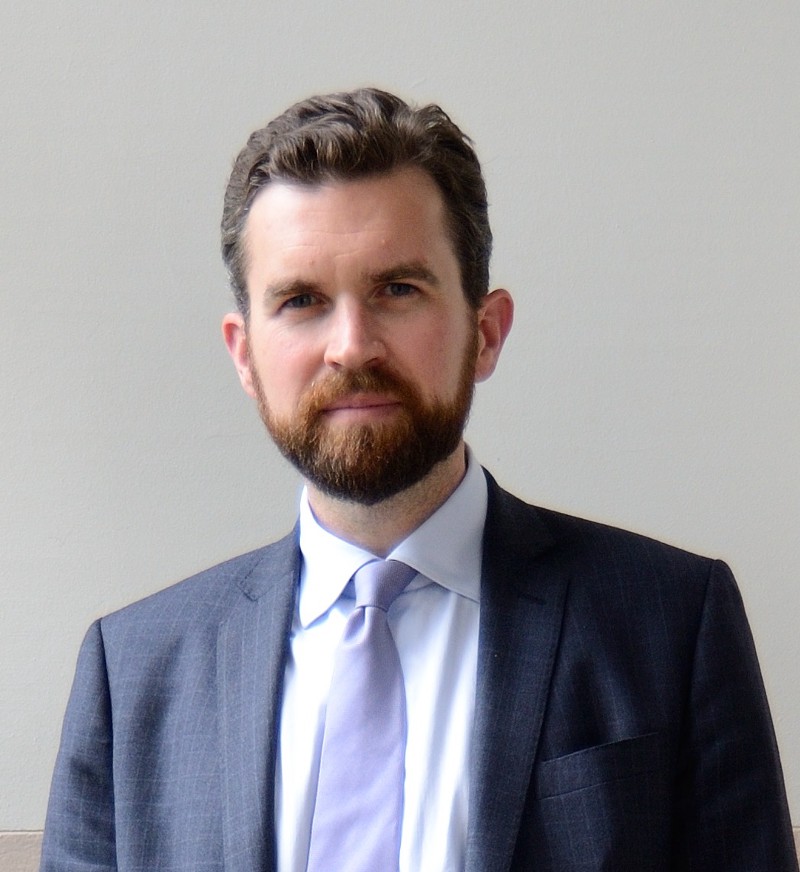 Jeremy O’Brien is CEO and co-founder of PsiQ, a quantum computing startup based in Silicon Valley that is pushing the boundaries of next generation computing. He was previously a Professor of Physics and Electrical Engineering at Stanford University and was director of the Centre for Quantum Photonics at Bristol University in the U.K. O’Brien, who is currently a co-chair of the World Economic Forum’s Council on the Future of Computing, recently spoke to The Innovator about next generation computing technologies, such as quantum computing, which has the potential to create machines that can handle far more complex tasks such as designing catalysts for extracting carbon from the air, room temperature superconductors, and new pharmaceuticals.

Q: Why is there such urgency around developing such next generation systems such as quantum computing?

JO: I think it’s a necessary tool for inventing the future. I just feel like human runway on the planet is that much shorter without it. It’s doesn’t solve everything. I’m a firm believer that there are no problems that have a purely technological solution. There’s always a socio-political component to everything. But I think there are increasingly fewer problems that don’t have a technological component to them. I think there are some grand challenges, and there’ll be further grand challenges where quantum computing will really be a necessary tool.

Quantum computing really stands out as having exponentially greater power. Which means that on any future time scale, it’s just going to dwarf anything else. We may well get 10x or 100x more computing power with a specially designed computer for machine learning applications this year or next year or a few years time. But you’re never going to get an exponential advantage with any sort of conventional computer you build. So really, you get an exponential advantage using a quantum computer which really turns the impossible into the possible. Even if Moore’s law [which projected processing power would double every 18 months to 2 years] were to continue for centuries, and we somehow could turn every silicon atom on the planet into a a giant super computer, and figured how out to power that thing which would probably require bringing in another star to generate enough energy to power all of it, we still couldn’t solve large instances of these problems with conventional computing.

Q: What are some of the trends that you see disrupting current computing systems?

JO: At a high level, computing is sort of disappearing and becoming ubiquitous at the same time. People say things like, “I don’t own a computer, I just own a phone.’ That phone contains a supercomputer by yesteryear’s standards and can access even more computing in the cloud. And in parallel with that Moore’s law is unequivocally tapering off. And all sorts of innovations are happening in the whole computer industry. I think it’s not an exaggeration to say it’s one of the most exciting times in the semiconductor industry’s history.

Q: Is it too early for companies to start preparing?

JO: Now is absolutely the time to start preparing. I was joking to people that when I got back from Davos last year that the difference was that of course I was talking about quantum computing, as I always have been. But last year so was everyone else, including the CEOs of Microsoft and HP and so on. And I think there’s a higher level of awareness there now. And what I see happening is that awareness is being converted into an understanding that this is going to impact [businesses]. And increasingly these organizations, whether it’s automotive companies, banks, chemical companies, pharmaceutical companies, increasingly these organizations have teams of people who do understand what they intend to do with it. And I think engaging with people like us is a really important area to focus on. It’s very much time for people to do that. I think if people don’t have a view of what’s coming, now is absolutely time to get that view.

Q: What are some of the potential social implications of next generation computing that we should be considering?

JO: One of the things that I have been very passionate about, together with many of my council members, is thinking about how we can have a sort of human-centered and more equitable distribution of the benefits of future forms of computing and future uses of computing. I think there’s a real danger of exacerbating inequalities and causing geopolitical issues. I think the mobile phone is a good example. Along the way, it’s obviously done wonderful things for many of us. And I think it’s pretty indisputable that it’s providing at least some of the rudiments of education and health care and financial independence to millions of people in the developing world who otherwise simply may not get that. But that’s something almost happened as a byproduct. So I think when we took up with smartphones, we didn’t really think about what the implications were going to be, good and bad. And fortunately, the downsides don’t seem to be that shocking. But we could have potentially deployed mobile technology to the developing world far more quickly than we did. So those are some of the things that we’re thinking about broadly.