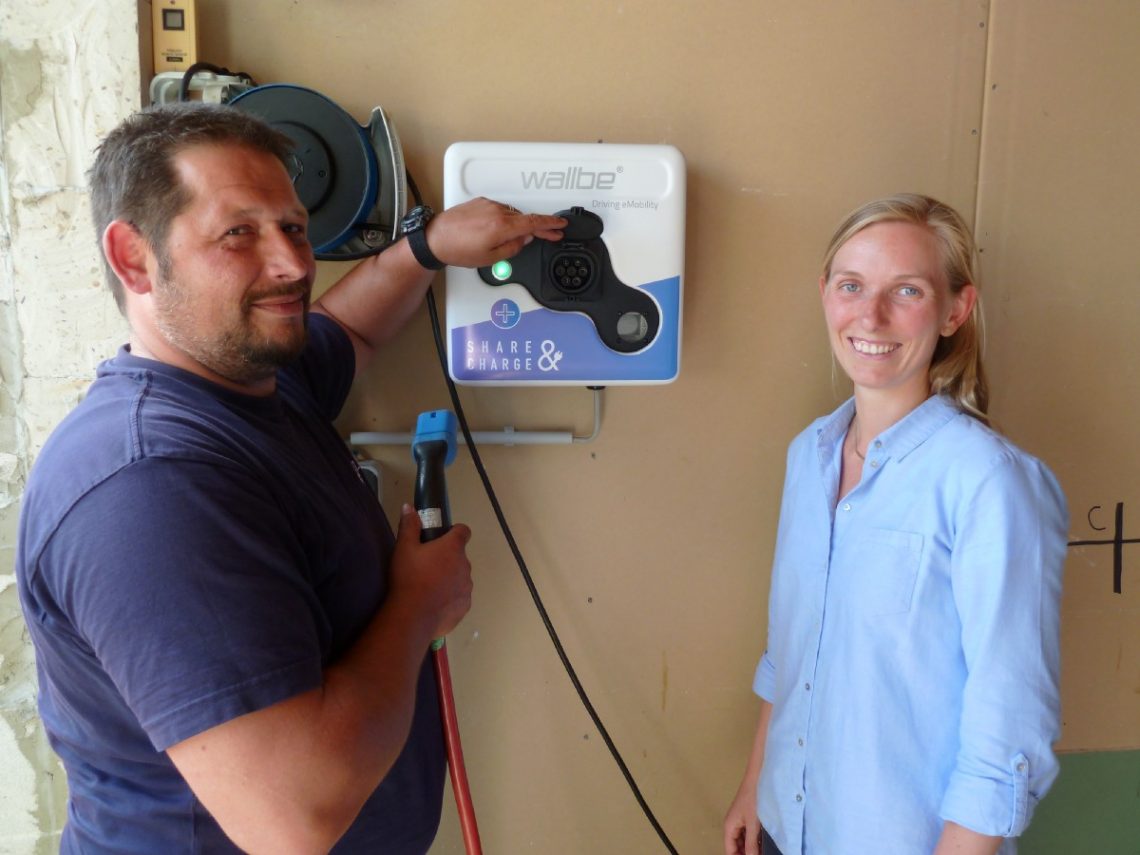 Share&Charge is a Switzerland foundation that is building a decentralized blockchain protocol for electric vehicle charging. The goal is to create more seamless and intelligent networks of charging stations to facilitate the adoption of electric vehicles and the use of more sustainable energy.

“We are convinced the technology really has this disruptive value proposition,” Sümmermann says. “We did an analysis of this market and what you have are the elements that are very suited to blockchain: A fragmented market with various parties that don’t trust each other.”

The problem currently is that even as the number of electric vehicles grow, they need more and better networks of charging stations and systems that allow for more variable energy consumption. But today, charging stations represent a patchwork of companies, many of which lack a single standard.

Essen-based startup MotionWerk began to address this by developing its Share&Charge service, a blockchain-based network for charging stations and electric cars. The idea was to create a layer of technology that would be independent of different vehicle manufacturers or power suppliers so that they could be used by consumers no matter what vehicle they owned. But as MotionWerk developed the technology, the company decided to spin it out into a non-profit foundation in the hopes that it would become a neutral standard and therefore more attractive to industry players. 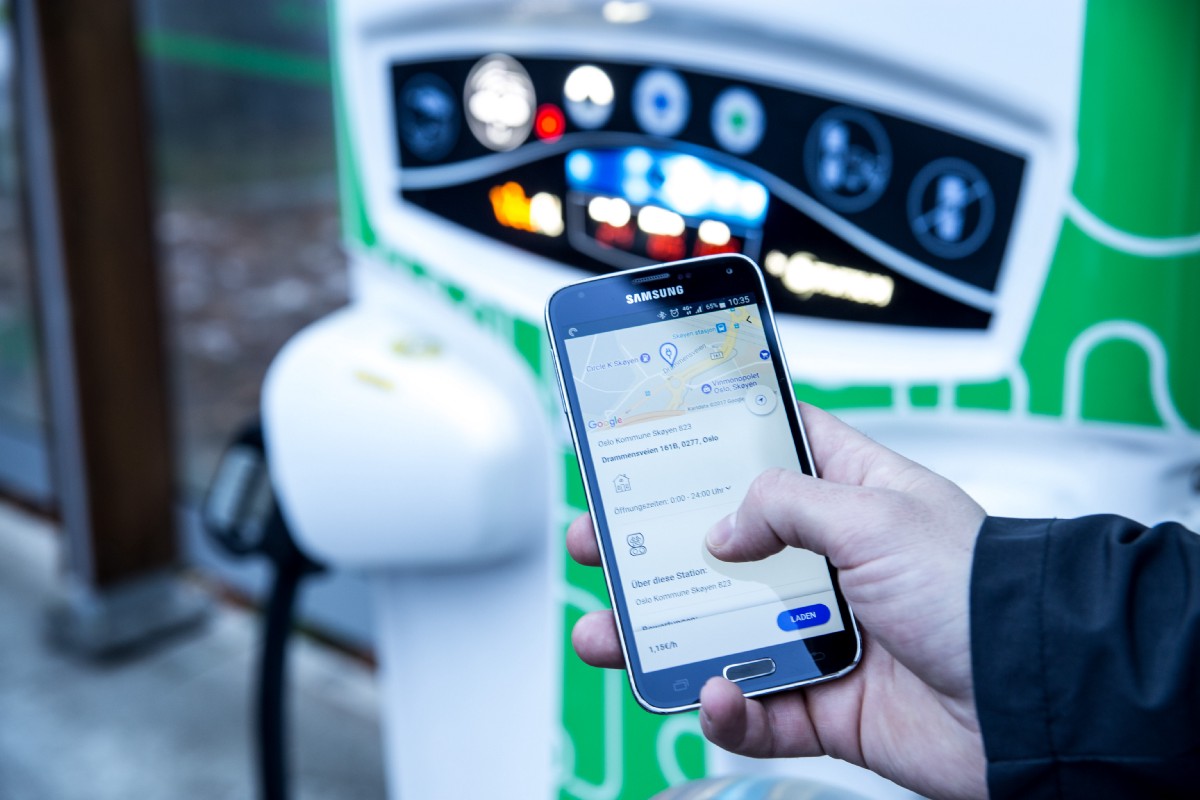 In a pilot project in the U.K. last year, for instance, Share&Charge noted that drivers of electric vehicles still needed to have several different accounts of services to use the array of charging stations in the country. The pilot included partners such as Electric Blue, EVBox, EVDriver, Hubeleon, The Phoenix Works and Volkswagen Financial Services. With Share&Charge powering the apps of partners, customers could charge and pay across different systems using a single account.

Beyond the charging stations, the foundation wants to address a potential problem down the road: What if everyone in the neighborhood owns an electric vehicle? In theory, all these people might come home at the same time and start charging their vehicles, which could overload the grid. Using a Share&Charge system, the foundation wants to create better information and incentives to encourage people to charge at different times, Sümmermann says.

The foundation is optimistic from its pilots with corporate partners that big players from the automotive markets and utilities are embracing blockchain and ready to go further with the technology.

“Large corporations now have their own dedicated blockchain experts,” Sümmermann says. “The hype about blockchain is over. Now the question is ‘What is the exact use case?’ We need to cross the chasm from the blockchain expert to the operations people. It needs time to prove its efficiencies and advantages.”