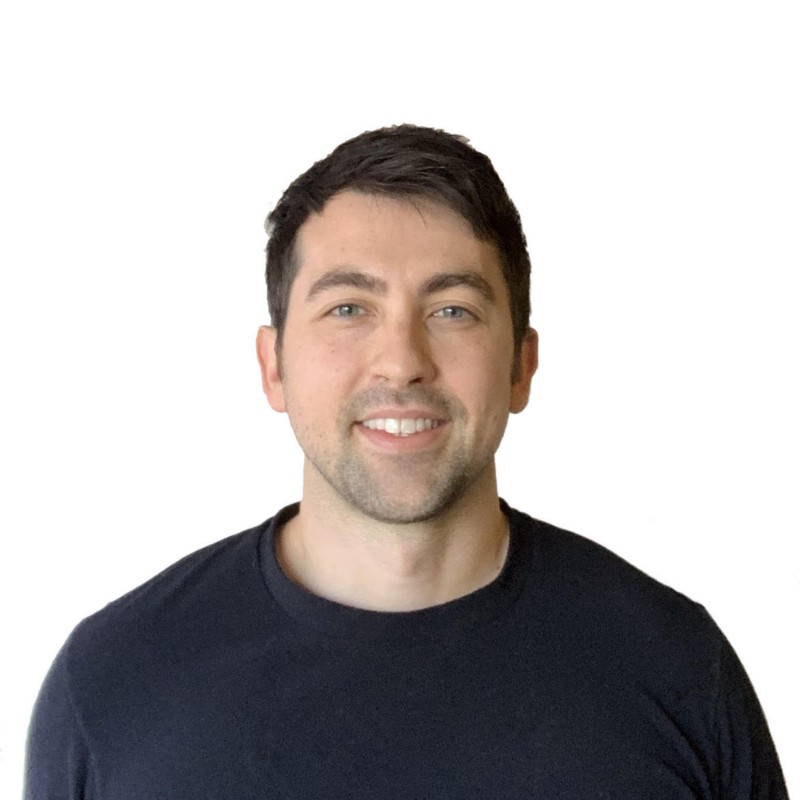 Lightmatter is using photonics to develop a new generation of computing hardware that promises to dramatically increase the power of artificial intelligence. The architecture of the company’s computer hardware uses light rather than traditional electrical signals to make processing more efficient while using less energy.

More computing power for less money and less impact on the environment would seem to be pretty compelling. But just as critical, Nicholas Harris, CEO and co-founder of Lightmatter, says the architecture will work with existing AI tools, so adopters won’t need to learn a whole new skill set or replace all their infrastructure to leverage the full potential.

“It runs on the same software people use today for machine learning,” says Harris. “There’s not some fundamentally new type of computing you have to learn. We’re putting in a lot of effort to make this plug and play.”

Lightmatter is one of a number of companies working on trying to find new computing architectures to succeed what is in use now as the current one may be nearing the end of its ability to reliably double its processing power every 18 months to two years.

“We’re hitting a wall on building faster and more efficient computers,” Harris says. “So something really has to give. And I think that’s why you’re seeing companies like Intel and Google and IBM and working on quantum computing. Everyone’s working on alternative compute architectures because now is a time where, if something new doesn’t come along, the future of compute looks pretty stagnant. And I think almost every scientific field for sure, and financial fields and so on — their progress is tied to compute.”

Prior to launching Lightmatter, Harris was a post-doctoral fellow at the Massachusetts Institute of Technology where he was focused on the search for a successor to the traditional computing architecture. For decades, the computer industry has flourished under the principals of “Moore’s Law” which said the silicon-based processors that used electrical signals and binary gates that are either “on” or “off” would evolve at a reliable pace. But many observers believe those gains are near their end as current silicon-based computing reaches its physical limitations.

Initially, Harris was focused on ways photonics might be used with quantum-based computing, which manipulates molecules to create far more complex and powerful computers. But Harris became convinced the necessary scientific breakthroughs for quantum-based computers were too far away.

So he took some of the insights he gained and started focusing more on the photonics piece of the puzzle. As he was developing his research, the industry chatter around technologies like machine learning and artificial intelligence surged and Harris became convinced that light-based computing could be applied specifically to accelerate the calculations underlying the algorithms of those two technologies.

In 2017, he founded Lightmatter with two other MIT colleagues, Darius Bunandar, and Thomas Graham. The company raised $11 million in venture capital in February 2018 to support to develop of its photonic AI chip. “We’re basically an AI compute company,” Harris says.

Traditional computing does more complex calculations by breaking them down into smaller pieces. These individual parts are then done in a particular order by sending electrical signals through gates. But with photonics, the problem doesn’t need to be broken down, and the beam of light runs through photonic elements and sensors far faster and more efficiently than electrical current. The result is quicker responses while using far less power, Harris says.

Harris notes that the operator of a high-performance computing center today could theoretically achieve similar levels of computing power by packing enough machines in a data center. But the size of the data center would have to be massively expanded, and the heat generated and the power used would be enormous.

“Chips are getting super, super hot,” Harris says. “So in a single footprint in silicon, you can only squeeze out so much compute right now. I’m looking forward in the future and it’s going to be about the same amount.”

With a product on the horizon, Harris is optimistic that the company is going to play a critical role in launching the next generation of computing that will realize the full potential of technologies like AI and machine learning.

“I feel like this is a really important moment in history,” he says. “Kind of like when the transistor was invented.”