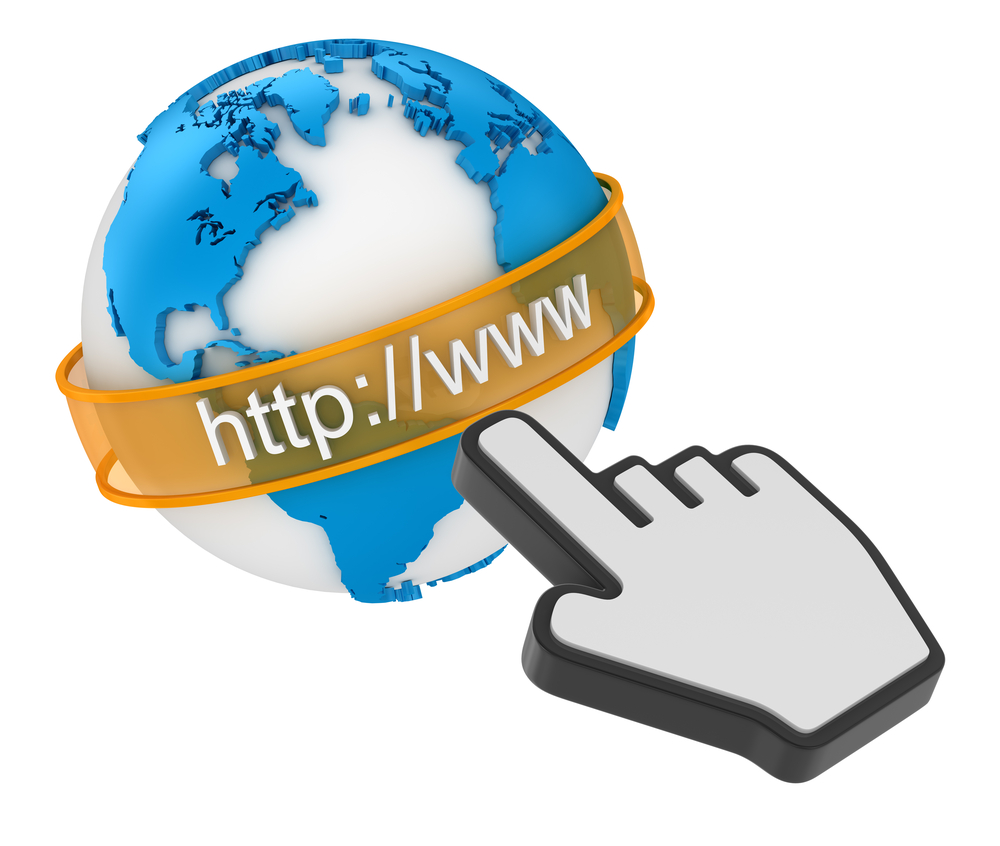 The U.S. and 60 partners have signed a “Declaration for the Future of the Internet”  that aims to serve as a reference for public policymakers, businesses, citizens and civil society organizations.

The 61 signatories pledged to reinforce democracy online by agreeing not to shut down access to the Internet, use algorithms to illegally spy on citizens or run misinformation campaigns to undermine elections.

“We are united by a belief in the potential of digital technologies to promote connectivity, democracy, peace, the rule of law, sustainable development, and the enjoyment of human rights and fundamental freedoms,” the document begins. But “access to the open Internet is limited by some authoritarian governments and online platforms and digital tools are increasingly used to repress freedom of expression and deny other human rights and fundamental freedom.

The declaration emphasizes that the Internet should be decentralized and globally interconnected, saying that countries should “refrain from undermining the technical infrastructure essential to the general availability and integrity of the Internet.” That’s an implicit repudiation of the “splinternet”, an Internet that’s fragmented  by countries banning services and shutting down online access. Countries like Russia and China have heavily restricted access to foreign sites and apps, noted The Verge.

Brazil, India, Russia, and China, the so-called BRIC countries, did not sign the declaration.

The countries that signed agreed not to block or limit the reach of legal content or illegally gain access to an individual’s personal data and pledged to promote access to the Internet and protect the safety of its users.

The Declaration’s principles include commitments to:

• Protect human rights and fundamental freedoms of all people;

• Promote a global Internet that advances the free flow of information;

• Advance inclusive and affordable connectivity so that all people can benefit from the digital economy;

• Promote trust in the global digital ecosystem, including through protection of privacy

• Protect and strengthen the multistakeholder approach to governance that keeps the Internet running for the benefit of all.

Some members of the tech industry applauded the agreement “Three decades ago…we all looked at the Internet and saw the promise of the digital age,” Microsoft President and Vice Chair Brad Smith said in a blog posting. “In hindsight, we were too absorbed by the Internet’s promise, and we paid too little attention to the potential pitfalls and even perils that would lie ahead. We collectively did too little to solve problems when they were small, and we failed to foresee the potential use and abuse of the Internet by the autocrats of the world.”

Smith noted that digital technology has become both the world’s most powerful tool and most formidable weapon. “This is a time for new leadership to reset and reclaim a brighter future for technology that is hardheaded and clear-eyed about the challenges we face,” he said.

Konnect, the Volkswagen Group’s innovation hub in Tel Aviv, has struck an agreement with SolCold, an Israeli startup that has developed technology that, when applied to a surface through paint or film, can be activated to cool cars, buildings, food containers, clothing, and planes, with radiation from the sun. The cooling effect is created when natural sunlight generates a reaction in SolCold’s cooling material converting the heat accumulated in the object into radiation and releasing it in a process called anti-Stokes fluorescence, a technology developed by SoCold. Through the agreement, SolCold and Volkswagen will expand on the work they’ve already done together to test vehicles with SolCold’s material and showcase the technology’s potential in a future concept car.

Faurecia Aptoide Signs Up Mercedes Infotainment In Win Over Google

Mercedes-Benz  will use embedded Faurecia-Aptoide technology to power navigation and other vehicle infotainment functions in a crucial win for the app provider against Alphabet’s Google and other technology firms to control car dashboards. The companies said on April 28 that under a multi-year partnership, from 2023 the joint venture between auto supplier Faurecia (EPED.PA) and independent app store Aptoide will integrate the German premium carmaker’s MBUX multimedia system, with its open platform offering nearly 250 apps – navigation, traffic, streaming, payment solution, information on parking and charging stations. Faurecia-Aptoide is also in talks with a French carmaker and premium car brand over using its app store in Europe – offering a tailor-made product carmakers can brand as their own.

Microsoft released a report detailing cyber attacks on Ukraine as part of Russia’s “hybrid” war on that country. At least six Russian Advanced Persistent Threat actors and other unattributed threats, have conducted destructive attacks, espionage operations, or both, while Russian military forces attack the country by land, air, and sea,according to Microsoft. As the conflict persists and countries provide more military assistance to Ukraine or take more punitive measures against the Russian government, Russian nation state threat actors may be tasked to expand their destructive actions in retaliation against targets outside of Ukraine in retaliation, says the report.  Russia-aligned actors active in Ukraine are also showing interest in or conducting operations against organizations in the Baltics and Turkey, all member states on NATO’s eastern flank that are actively providing political, humanitarian, or military support Ukraine, according to Microsoft. In addition to typical intelligence-gathering operations, this activity may represent pre-positioning for future destructive attacks, if tasked, the report says.