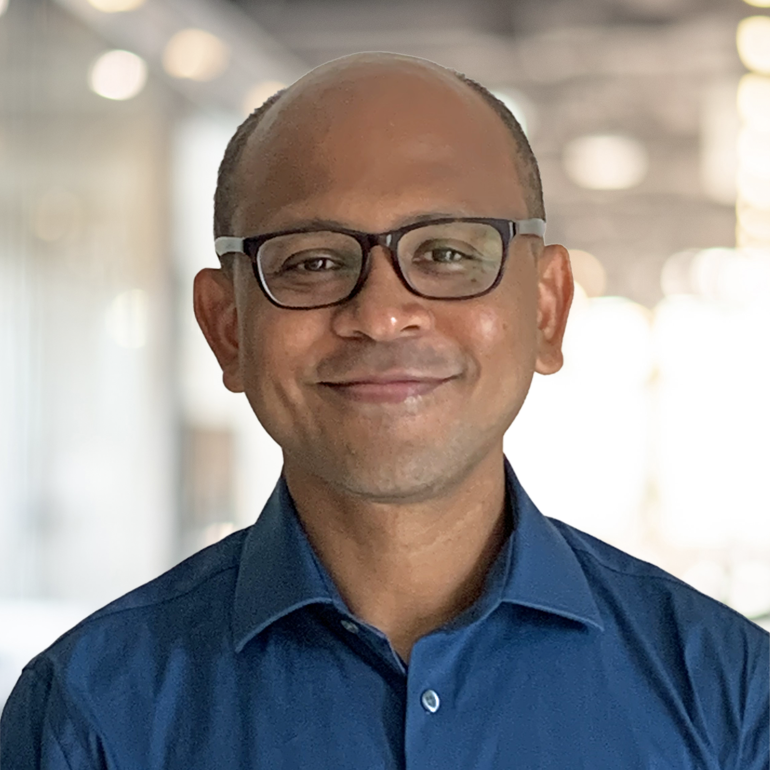 AI could contribute up to $15.7 trillion to the global economy in 2030, more than the current output of China and India combined. Of this, $6.6 trillion is likely to come from increased productivity and $9.1 trillion could come from consumption-side effects, according to PwC. However, concerns about fairness, transparency, and reliability and the related risks of reputational damage and running afoul of regulators, are preventing companies from putting AI models into production and leveraging the technology’s full potential.

TruEra, a U.S. startup, thinks it can help fix the problem. The company’s technology helps ensure AI model quality by providing key performance analytics in the development phase, and then monitoring live use to ensure fairness, rapid debugging and optimal ongoing performance. Customers include Singapore’s Standard Chartered Bank, publisher HarperCollins, the U.S. Air Force, and Belcorp, a beauty products company operating in 13 countries in the Americas.

TruEra’s goal is to enable data scientist to build high quality trustworthy AI, says Singapore-based Shameek Kundu, the company’s Chief Strategy Officer. “We provide a single pane of glass that gives a company a view of fairness, explainability, stability and model operation, all using the same underlying science,” he says.

The foundation for the company’s technology traces its origin to work by co-founders Anupam Datta and Shayak Sen at Carnegie Mellon University. It includes tools that developers can use while they train the model so that they can test and evaluate their models long before they go into production. The models are then continuously monitored for conceptual soundness, stability, data quality and fairness. Since the world is not static, the historical data that was used to train a model and the most recent data used to operate the model can be used to predict whether a model will be accurate in future, or not. And, if it detects a problem, TruEra  can take proactive steps to fix it.

TruEra’s automated testing, bias assessment and monitoring are the most effective way to ensure models are performant and responsible, says Kundu. “We do not promise to make you ethical,” he cautions. “There are some things that technology can’t solve.”  He cites as an example the case of a single mother who is struggling financially. Should she be given a loan to help her short-term or denied one to prevent her going further into debt? “That is a call for the bank and the regulator to make,” he says. “But once you draw that ethical boundary, TruEra helps you adhere to it.”

For example, the company demonstrated how a predictive credit model could be made both fairer and more accurate for a protected group through proactive action during the Monetary Authority of Singapore’s 2021 Veritas Global Challenge Hackathon.  The project used data sourced via U.S. data deployment platform Demyst in conjunction with machine learning (ML) explainability and fairness assessment software from TruEra. A gradient boosting model was built to predict credit worthiness, entirely using household data along a range of geographic and socio-economic dimensions  such as income and location. The model intentionally used some data elements that are known to cause bias, such as postal codes, to demonstrate the potential impact they can have on disadvantaged groups. Once a preliminary version of the credit model had been developed, a structured six step workflow was followed  At the end of this workflow, TruEra and Demyst ended up with a model that was both more accurate for black households and significantly less biased against them when compared to the rest of the population.

TruEra and Demyst said the relative inaccuracy and apparent unfair bias did not completely disappear but identifying proxy variables for race using the root cause analysis of the original model’s bias and inaccuracy and supplementing the model training data with complementary tax data, helped significantly improve the model’s reliability and fairness.

The model, which reduced the potential for bias against minority applicants by 30% while improving the overall accuracy of the application, won TruEra an honorable mention in Fast Company’s 2022 World Changing Ideas Awards.  That award, which was announced May 3, followed two others from Fast Company, including one in March 2021, naming TruEra to Fast Company’s Annual List of the World’s Most Innovative Companies for AI.

To be effective, AI needs to meet both social benchmarks and business performance requirements, says Kundu. For example, machine learning models are being used for predictive maintenance in factories or to monitor supply chains. If something goes wrong, it could have real world consequences, he says.

While some tech companies offer limited oversight of ML models as an add-on to their platforms, TruEra’s entire focus is on AI quality management. It says its platform can give companies an unparalleled consistent view of ML models deployed across the enterprise.  “We don’t lose out to competitors,” says Kundu. “We lose out to lack of awareness, inaction or a belief that ‘we can do this ourselves’ without specialist help.”

In June of last year TruEra was named a “Cool Vendor” by  analysts at technology research and consulting firm Gartner in a report entitled, “Cool Vendors in AI Governance and Responsible AI. And last month the company raised a $25 million financing round, bringing total funding to $42.3 million.

Along the way the company has recruited some notable talent. Kundu, an experienced chief data officer, said he left a job at a leading global bank to join TruEra because he was so impressed with the company and its vision. And Lofred Madzou, the World Economic Forum’s artificial intelligence lead, recently left his job to become TruEra’s head of strategy.

Says Madzou: “Today, most companies have not managed to deploy AI at scale, partly because they lack appropriate governance processes to ensure their AI models are robust and trustworthy. Our AI Quality solutions help them address this challenge and unlock AI opportunities.”

For more of The Innovator’s Startup Of The Week articles click here.