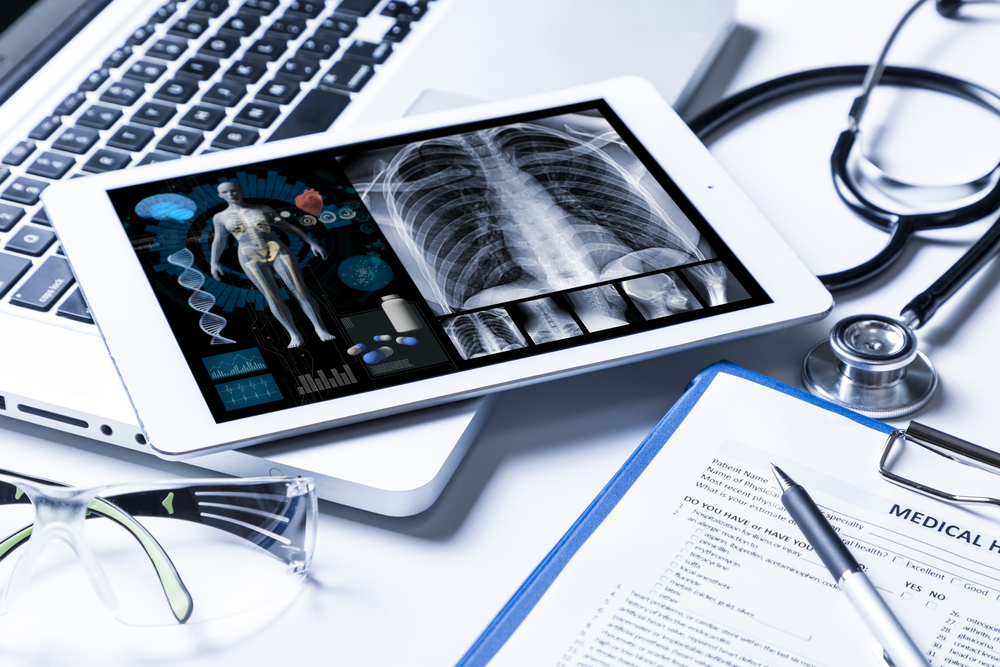 There has been a lot of buzz in the mainstream press in the last few weeks about GPT-3 which stands for “Generative Pre-Training Transformer.” Launched by OpenAI, an artificial intelligence research laboratory based in San Francisco, the beta program of GTP-3 had been described as the most powerful, yet not perfect, AI language model ever released to the public. Put simply, it is a natural language processing AI that can learn the relationships among “tokens” in a sequence, such as words in a sentence, and generate realistic sequences. This gives it the ability to write sentences in natural language, generate HTML code, compose music and more. Once perfected some speculate that GPT-3 algorithms could compete with, and maybe even replace, authors, coders and composers. But it is what is coming next that could be really interesting for healthcare, finance and other businesses, says Reza Khorshidi, one of the founders of, and currently a research leader at, the Deep Medicine Program at the University of Oxford’s Martin School, and also the Chief Scientist for global insurance company AIG. “What we are doing in our lab is taking things one step further.”