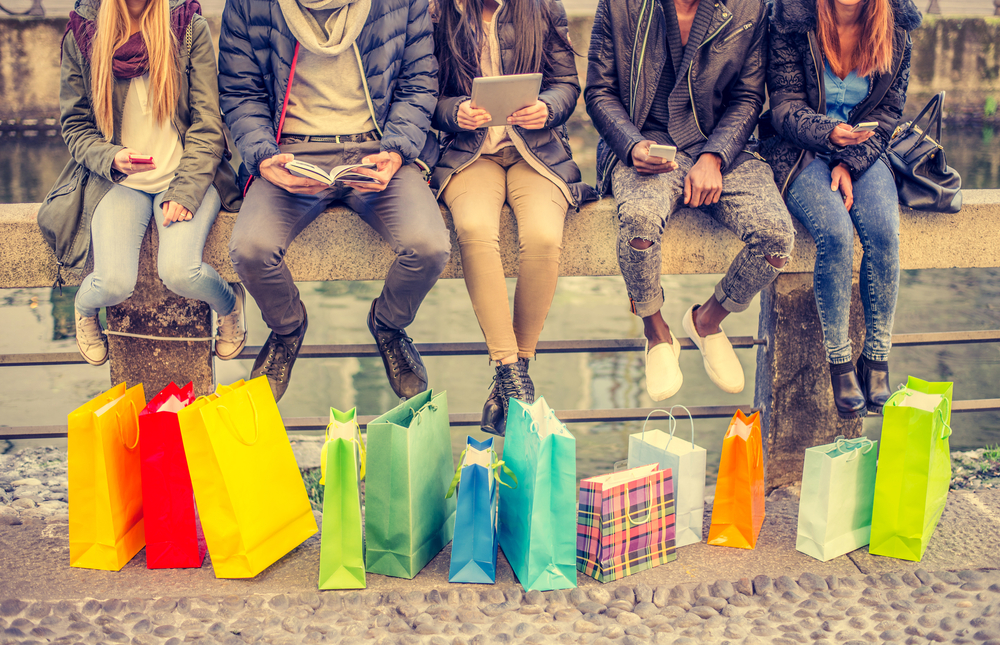 This week the business world got yet another reminder of how those that cling to old business models risk getting disrupted. Le Tote, owner of Lord & Taylor, and Tailored Brands, parent company of Men’s Wearhouse, filed for bankruptcy August 1, bringing the total retail bankruptcies filings so far this year to 43, according to  S&P Global Market Intelligence. Meanwhile, China’s Pinduoduo, which claims to have reinvented online shopping in China by pioneering several new trends, including social e-commerce and group purchasing, is now the most valuable company in the world to have never made a single quarter of operating profit. The company, which attributes its success to a magic formula of bargains and entertainment, has seen its share price rise by more than 130% in the past three months, giving it a market value of $101 billion, above that of Uber or Sony and twice that of Baidu or Foxconn, notes the FT. Now, as China is recovering from the impact of COVID-19, Pinduoduo and their social-shopping approach is even better poised to fully capture the offline-to-online transition in commerce, says a recent blog posting by accelerator Y Combinator. The success of Pinduoduo in China suggests there is a huge opportunity for social commerce platforms to emerge in other regions.

Pinduoduo found room in e-commerce, not as a competitor to search-based websites, but as a new e-commerce platform focused on interactive and social shopping experiences online, says the Y Combinator blog post. Social shopping may seem like a new concept, but the reality is that in the physical world, shopping is meant to be “interactive and fun” and purchases are regularly informed by friends and family. Consider how much harder it feels to purchase a new clothing item without immediate feedback from friends. E-commerce platforms like JD, Alibaba, and Amazon don’t account for this. Instead, they optimize for efficiency, funnel conversion, and purchase rates. Pinduoduo, on the other hand, has tried to mimic the offline shopping experience online by building community via their team purchase model, driving engagement via fun and interactive games and rewards, and offering personalized experiences and value via recommendations.

Pinduoduo founder and chief executive, Colin Zheng Huang, who earned his master’s from the University of Wisconsin-Madison in the U.S. and later worked at Google, is now China’s third-richest man, behind Jack Ma, the founder of Alibaba.

There is an opportunity for copycats to thrive outside of China. “It is inevitable that something will rise to fill the e-commerce-social browsing void in the US market,” says the Y Combinator blog.  “And the half-hearted attempts some retail platforms are making to bridge that gap are not yet cutting it. Social commerce does not just mean connecting user accounts to Facebook, it means creating new shopping experiences for buyers and sellers online.”

That said, all is not lost for traditional retailers even if they don’t plan on converting their businesses into a cross between “Costco and Disneyland” like Pinduoduo.

Sleeping with the enemy is still an option for increasing online sales during the pandemic. Techcruch reported this week that on-demand delivery startup DoorDash has launched a digital storefront to sell household items, as well as the types of things you’d find at a convenience store such as chips, ice cream, and spices, in partnership with established retailors such as 7-Eleven, Walgreens, CVS, Wawa, and more. DoorDash’s Convenience category now includes more than 2,500 convenience shops across more than 1,100 cities nationwide. Called DashMart, the online convenience store is available in eight cities throughout the U.S. and plans to launch in additional cities over the next few months.

In Other News this Week

Singapore researchers have developed “electronic skin” capable of recreating a sense of touch, an innovation they hope will allow people with prosthetic limbs to detect objects, as well as feel texture, or even temperature and pain. The device, dubbed ACES, or Asynchronous Coded Electronic Skin, is made up of 100 small sensors and is about 1 sq cm (0.16 square inch) in size. The researchers at the National University of Singapore say it can process information faster than the human nervous system, is able to recognise 20 to 30 different textures and can read Braille letters with more than 90% accuracy.

Israeli startup Nanox , a maker of full-body scanning hardware that reduces the size and cost of scanning equipment, plus software that aims to improve the quality of images and insights, has raised another $59 million in funding, closing out its Series B at $110 million. Based in Neve Ilan near Jerusalem, Nanox has developed a system combining digital X-ray device Nanox.ARC and an AI cloud-based software Nanox.CLOUD. The Nanox ARC weighs 200 kilograms (compared to 2000 kilogram CT scanners) and is produced at a fraction of the cost ($10,000 versus a few million dollars for a regular CT scanner). Nanox’s unique pay-per-scan business model aims to allow wide distribution and accessibility.

General Motors CEO Mary Barra announced July 31 that her company is partnering with EVgo, the largest EV charging network in the US, to add 2,700 fast chargers in 40 cities across America over the next 5 years. GM and EVgo will install the new charging stations at grocery stores, retail outlets, entertainment centers and other high-traffic areas. These are places where people typically spend 15 to 30 minutes, GM said, allowing them time to charge their vehicles while they run their errands.

Rigetti Computing, the quantum computing startup that is challenging industry heavyweights like IBM, Microsoft and D-Wave, announced that it has closed a $79 million Series C funding round.

The U.K. government is suspending the use of an algorithm used to stream visa applications after concerns were raised the technology bakes in unconscious bias and racism.