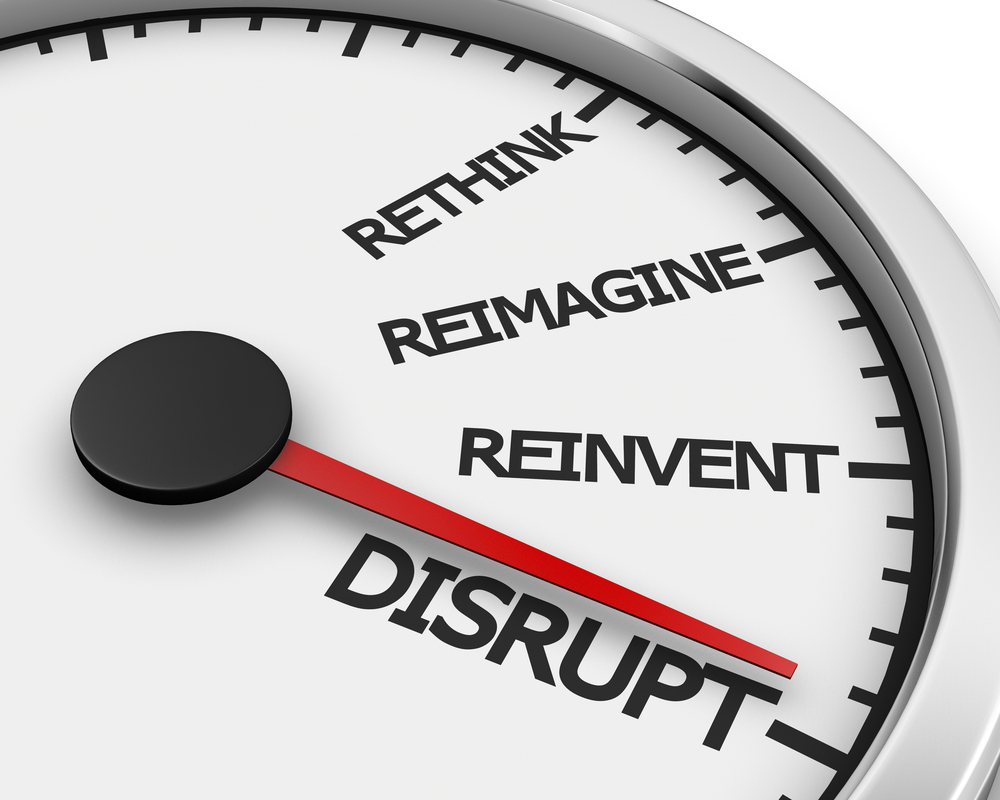 European utilities are speeding up the adoption of new technologies as the coronavirus crisis forces them to use software, not people, to steer critical infrastructure including plants and grids. But those measures are unlikely to be enough to combat fierce new competition from players outside the industry. Tesla, which currently has a market value higher than any of the traditional auto makers, is now preparing to enter the Germany electricity market on a grand scale, armed with hardware and software, according to press reports. Tesla, which has already taken steps to become an electric power supplier in the UK, is reportedly considering offering a complete “energy package” to its customers in Germany, including a photovoltaic solar system, battery storage for home, and charging for their electric vehicle, using 100% renewable energy.

Tesla declined to respond to a request for more information from PV Magazine, which originally broke the story, but that publication did obtain a copy of a Tesla survey distributed to customers in Germany. One section of the survey asks customers what would persuade them to switch their electricity supplier. The possible responses include a supply contract linked to owning of a rooftop solar system, a Tesla Powerwall home storage device, and Tesla software. The questionnaire also asks if customers would consider buying a package that includes home energy storage, solar panels, a Tesla Wall Connector EV charger, access to a public EV charging network in addition to Tesla fast chargers, and using electricity derived from renewable energy sources. A later question again refers to a similar bundle of clean energy products and services supplied by Tesla.

Tesla does not seem to be exploring a vehicle-to-grid charging program, which would turn the batteries in its electric cars into a form of virtual power plant, but it definitely has its eye on adding features that would allow it to balance the demand for EV charging in order to stabilize the grid and take advantage of off-peak electricity pricing, reports Cleantechnica.

Elon Musk has indicated on a number of occasions that he thinks energy services like grid storage, rooftop solar, behind-the-meter storage for residential and small business customers, and virtual power plants could one day be a larger part of the company’s revenue stream than manufacturing and selling electric vehicles.

With construction of its factory outside Berlin moving forward rapidly, Tesla clearly has an eye on the German utility market. As PV Magazine says, “With Tesla customers renowned for brand loyalty, it could represent serious competition for current (clean energy) players in the field.” Investors continue to view Tesla as a car company. That overlooks some of the other exciting things the company is doing as it plans to disrupt other industries on its way to helping the world slash its carbon emissions.

Goldman Sachs and Barclays are competing to acquire the credit-card business of General Motors, doubling down on consumer banking and betting on a future where people pay for gas, takeout and groceries from the driver’s seat, according to a story in the Wall Street Journal.  In their pitches to GM, Goldman and Barclays both pushed the idea of cars as e-commerce portals, people familiar with the matter said, an effort that the auto maker itself has embraced. GM was the first major car company to allow drivers to order food, pay for gas and book hotel stays from dashboard touch screens, and it signed up merchants including Dunkin’ Brands Group and Shell.

The largest mall owner in the U.S. has been in talks with Amazon, the company many retailers denounce as the mall industry’s biggest disrupter, to take over space left by ailing department stores, according to The Wall Street Journal.  Simon Property Group has been exploring with Amazon the possibility of turning some of the property owner’s anchor department stores into Amazon distribution hubs, according to people familiar with the matter. Amazon typically uses these warehouses to store everything from books and sweaters to kitchenware and electronics until delivery to local customers. The talks have focused on converting stores formerly or currently occupied by J.C. Penney and Sears. The department-store chains have both filed for chapter 11 bankruptcy protection and as part of their plans have been closing dozens of stores across the country. Simon malls have 63 Penney and 11 Sears stores, according to its most recent public filing in May.

American Express is in talks to buy online small business lender Kabbage for up to $850 million in cash.

BBVA is offering customers zero-touch contactless cash withdrawals from ATMS as a means to promote safety and hygiene protocols during the pandemic. An update to the bank’s mobile app uses geo-location tech to direct customers to the nearest contactless ATM and near field communication technology to undertake transactions. Customers can instruct the app to make withdrawals of up to€300 per day.

LivingPackets, a Berlin-based startup, aims to replace the familiar cardboard box with an alternative that’s smarter, more secure and possibly the building block of a new circular economy. Its box is reusable, durable, digitally locked and monitored, with a smartphone’s worth of sensors and gadgets that make it trackable and versatile, and an E-Ink screen so its destination or contents can be updated at will.

European Battery Makers Power Up For A Green Recovery

European battery makers are gearing up to take advantage of massive “green” stimulus packages unveiled since the coronavirus pandemic though many acknowledge it will be tough to match the Asian giants that dominate the mainstream market. While Sweden’s Northvolt, and more recently France’s Verkor, are making a play for large-scale production, other European companies are focusing on niche markets and new technologies rather than taking on Chinese and South Korean firms with mass production of batteries destined for electric vehicles. From Greek battery maker Sunlight to start-ups like InoBat Auto in Slovakia and Switzerland’s Innolith, firms say the challenge of building economies of scale fast to compete head on means finding niches such as batteries for robots, forklifts or energy storage, is a more likely path to success, for now.