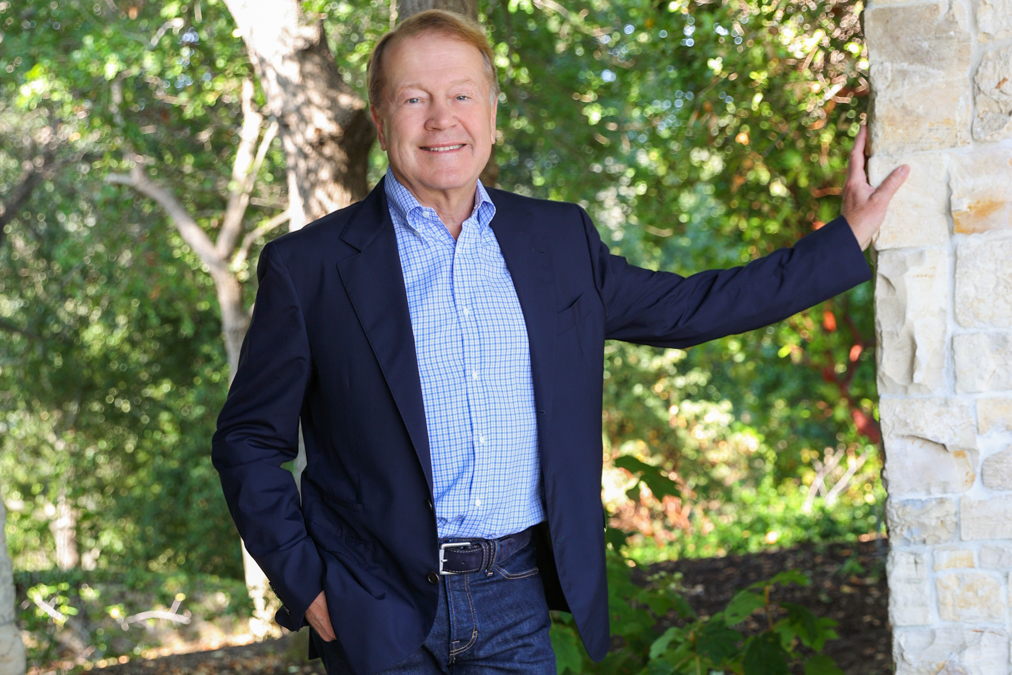 Last month, Pensando, one of JC2’s portfolio companies, was sold to AMD for $1.9 billion. As is the case with most startups, it is all about the team. But this team, in particular, is worth singling out. The four people behind it joined Cisco in 1993 after Cisco bought the Ethernet switching company, Crescendo Communications. Some 29 years later, they are still hitting it out of the park. Mario Mazzola, Prem Jain, Luca Cafiero and Soni Jiandani, who were collectively known during their time at Cisco as “MPLS” – the letters of their first names – have built businesses worth $9 billion across storage, switching, routing, wireless, voice/video/data, software-defined networking, and next-generation distributed computing. The products they developed became the market leaders in each field they tackled. The team worked its magic inside of Cisco and in startups it created that were later spun back into the company. Read on to get Chambers’ advice on how to build powerful teams and keep your most valuable and experienced employees.