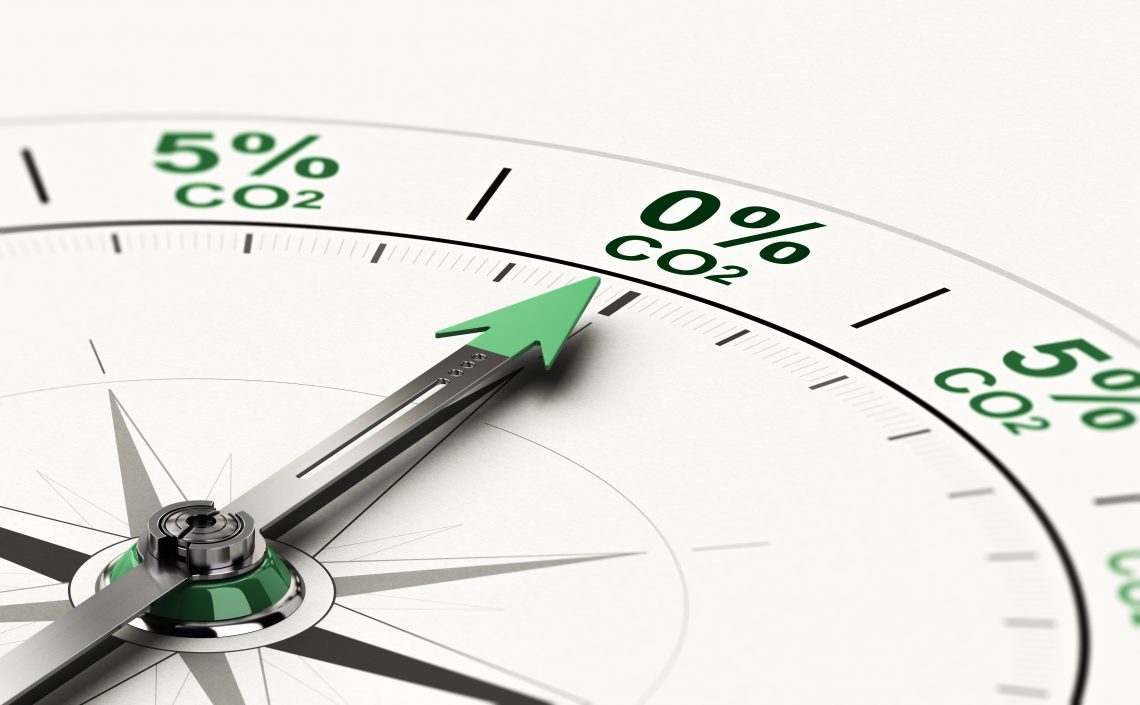 To reach zero emissions by 2050 at the very latest, the world must achieve near-term breakthroughs in every sector of the global economy. To that end, this week’s Climate Breakthroughs: The Road to COP26 and Beyond summit brought together the global leaders needed to mobilize change across the public and private sectors.  Hosted by the World Economic Forum in collaboration with the Mission Possible Partnership, UK COP26 Presidency and the UN High-Level Champions for COP26, a series of live-streamed discussions this week focused on solutions needed to achieve a net-zero future. including Net Zero Steel, Hydrogen for Climate, Getting to Zero for Shipping.

Europe appears to have gotten the memo. A range of leading European companies and funds announced May 24 that they are investing in a Swedish green steel start-up that is promising to build the world’s first large factory for emissions-free production of the alloy. The Agnelli, Wallenberg and Maersk families as well as Mercedes-Benz, Scania, an Ikea foundation and the chief executive of Spotify have helped H2 Green Steel raise $105 million in its first round of venture capital financing. The companies, foundations and funds involved in the series A funding round include the Agnellis’ Exor, the Wallenbergs’ FAM, Italian steel company Marcegaglia and Swedish entrepreneur Cristina Stenbeck. The Swedish group aims to start production just below the Arctic Circle in 2024 and plans to produce 5 million tons of emissions-free steel by the end of the decade by using hydrogen produced with renewable energy to make the alloy rather than the traditional way of burning coke.

H2 Green Steel is one of two high-profile green steel projects in Sweden as it faces competition from Hybrit, a collaboration between steelmaker SSAB, iron ore miner LKAB and utility Vattenfall, which has estimated that it alone will need electricity equivalent to a third of Sweden’s current supply. The Swedish projects are at the forefront of efforts to make an industry green that accounts for 7% to 9% of all direct fossil fuel emissions. Austria’s Voestalpine and ArcelorMittal are developing similar projects, but the two Swedish efforts are further ahead, while other groups are working on technology to produce steel from molten oxides using electricity. These are also at an earlier stage, according to The Financial Times.

Meanwhile on May 27 the Netherlands’ ING and five other banks (Citi, Goldman Sachs, Societe Generale, Standard Chartered, and UniCredit) —announced they have formed a working group to take action on climate in the steel sector. The banks, all leading lenders to the steel industry, will define common standards for measuring progress on climate targets, proactively supporting the sector’s decarbonisation. ING will lead this working group.

Since the sector is so carbon intensive, there are expectations that financial institutions should support its decarbonization, but so far financial institutions lack the practical tools to do this effectively.The Steel Climate-Aligned Finance Working Group will consist of senior representatives from each bank’s metals and mining teams. It will work to draft a climate-aligned finance agreement for the sector, including the scope, emissions pathways, methodologies and governance structure. It will align with other initiatives as much as possible. The goal is to set global best practices on climate for financial institutions that facilitate steelmaking.

The group behind the SolarWinds  cyber attack identified late last year is now targeting government agencies, think tanks, consultants, and non-governmental organizations, Microsoft  said May 27. It accused Nobelium, originating from Russia, the same actor it said was behind the attacks on SolarWinds customers in 2020. This wave of attacks targeted approximately 3,000 email accounts at more than 150 different organizations, according to Microsoft. At least a quarter of the targeted organizations were involved in international development, humanitarian issues and human rights work.

As expected, Amazon agreed to acquire the Hollywood studio MGM in a deal that the e-commerce company is betting can jump-start its Prime Video streaming platform and position it to compete with industry heavyweights including Netflix and Walt Disney. The acquisition is the latest in a series of mergers that are shaking the entertainment industry as media and tech companies fight for supremacy in the streaming age.

Autonomous flight startup Merlin Labs is coming out of stealth mode to announce that it’s raised $25 million in funding from Google Ventures and First Round Capital. The company has also struck a deal with aviation services contractor Dynamic Aviation to begin putting its pilotless plane technology into commercial operation. The two announcements are the first steps toward Merlin Labs’ larger goal of filling the sky with pilotless planes carrying cargo and passengers. As part of its deal with Dynamic, the startup will supply its autonomous flight technology to 55 of the contractor’s King Air aircraft. Merlin is already conducting test flights with the first King Air plane outside its dedicated flight facility at the Mojave Air and Space Port.

A group of 20 Israeli mobility companies has joined up with government-owned transportation firms, authorities, municipalities and universities to form a private-public consortium that will tackle traffic congestion, road accidents and safety, and air pollution across Israel.The consortium participants will share anonymized data collected from users to develop new models for reducing traffic and crashes via a technological platform developed by the Israel Smart Mobility Living Lab (ISMLL), a newly launched NGO that aims to accelerate transportation innovation on a national level. The organization says its mission is to facilitate collaboration between parties for data- and technology-based countrywide projects, according to an announcement this month.

Google and national hospital chain HCA Healthcare have struck a deal to develop healthcare algorithms using patient records, the latest foray by a tech giant into the $3 trillion healthcare sector.HCA, which operates across about 2,000 locations in 21 states, would consolidate and store with Google data from digital health records and internet-connected medical devices under the multiyear agreement. Google and HCA engineers will work to develop algorithms to help improve operating efficiency, monitor patients and guide doctors’ decisions, according to the companies.

In a paper published Monday in the journal Nature Medicine, researchers working with the Paris-based company GenSight Biologics reported that a 58-year-old man who was diagnosed with retinitis pigmentosa 40 years ago was able to locate objects placed on a table after receiving an experimental therapy. And New York City-based company Bionic Sight announced in March that four blind people in an early-stage clinical trial are now able to detect light and motion after undergoing a similar treatment. Those results haven’t yet been published. The patients all had advanced cases of retinitis pigmentosa, which affects more than two million people world-wide. All underwent optogenetic therapy, in which an injection is used to deliver a gene into the eye to boost the light sensitivity of certain cells in the retina, a layer of tissue at the back of the eye. The companies are developing high-tech goggles that process and amplify light in a way that boosts the cells’ ability to send electrical signals to the brain.

Google plans to spend several billion dollars to build a quantum computer by 2029 that can perform large-scale business and scientific calculations without errors, Hartmut Neven, a distinguished scientist at Google who oversees the company’s Quantum AI program, told the Wall Street Journal.