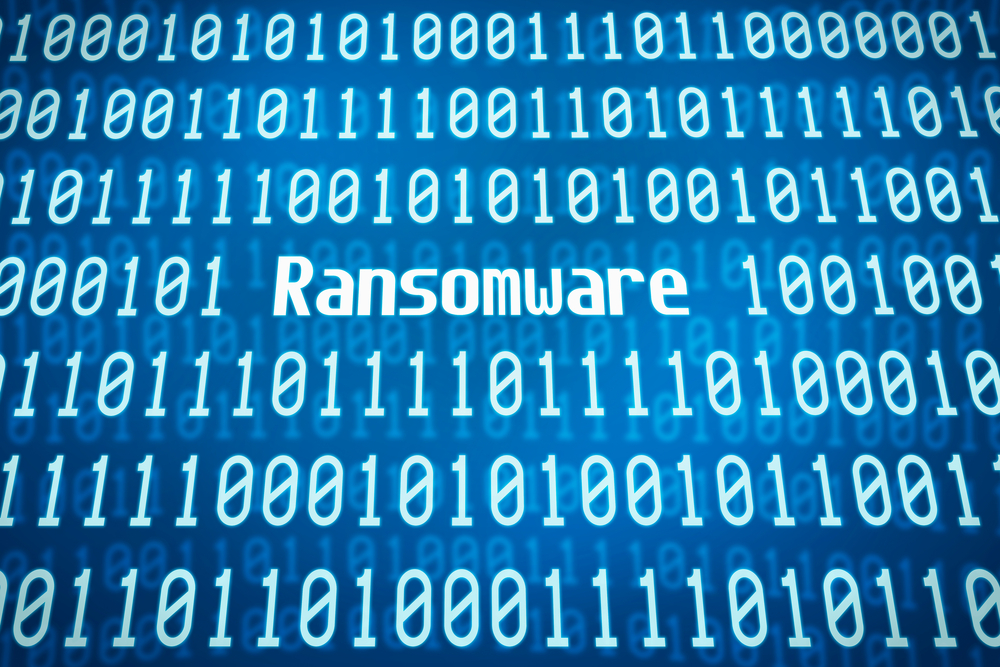 JBS, the world’s largest meat processing company, with headquarters in Brazil and more than 250,000 employees worldwide, announced May 30 that it was the target of an organized cyber attack, illustrating, once again, that ransomware is an urgent national and international security issue. JBS facilities in Australia, the U.S., and Canada were disrupted causing some plants to shut down, workers to be sent home, and livestock to be sent back to farmers after being transported for slaughter.

The attack – which the FBI said was launched by a Russian group of hackers – follows another last month on Colonial Pipeline which law enforcement officials linked to a different Russian criminal organization. The Colonial Pipeline attack for days halted fuel distribution from a crucial pipeline on the East Coast of the United State, leading to a spike in gas prices, panic buying and localized fuel shortages in the southeast. Colonial Pipeline decided to pay the hackers who invaded their systems nearly $5 million to regain access, the company said.

On June 3 the U.S. Department of Justice elevated investigations of ransomware attacks to a similar priority as terrorism due to the mounting damage caused by cyber criminals, a senior department official told Reuters.

The Justice Department’s decision to push ransomware into this special process illustrates how the issue is being prioritized, U.S. officials said. U.S. President Joe Biden is expected to raise the matter in a meeting with Russian President Vladimir Putin at a planned meeting in Geneva next week.

Multiple US presidential administration have grappled with how to exert meaningful deterrence against foreign hacking, reports Wired magazine. Ransomware attacks are, in general, financially motivated and perpetrated by criminal hackers, not explicitly state-sponsored actors. When foreign countries don’t prosecute offenders or cooperate with international investigations, they land in a geopolitical gray area.

“Ransomware is a risk to everything from national security to food security to the provision of health care—it should absolutely be considered as one of the most pressing global security issues,” Brett Callow, a threat analyst at the antivirus firm Emsisoft who has studied and tracked ransomware for years told Wired. “Unless governments quickly devise and implement strategies to effectively combat ransomware, the problems will only get worse.”

One June 3 the European Commissio proposed a framework for a European Digital Identity to be available to all EU citizens, residents and businesses in the EU as early as September 2022. Under the new regulations, public authorities or private entities in the EU will be able to offer digital wallets which link their national digital identities with proof of other personal attributes such as driving licences, diplomas and bank accounts.

In efforts to expedite the process, the Commission invites Member States to establish a common toolbox by September 2022 and to commence the necessary preparatory work immediately. The toolbox should include the technical architecture, standards and guidelines for best practices.

The Commission adds that the European Digital Identity will:

Software group SAP said June 2 that it was launching a social network for businesses, creating a forum around some of its key product lines that will help connect companies and boost visibility across complex supply chains.

Techcrunch reported that Tesla has recently filed a new trademark for its brand under restaurant services, a sign the company might be finally gearing up to deliver on an idea that CEO Elon Musk and other company executives have discussed publicly since at least 2017.The company applied for three new trademarks that will cover the categories of “restaurant services, pop-up restaurant services, self-service restaurant services, take-out restaurant services,” according to the May 27 filing with the United States Patent and Trademark Office that was first reported by Electrek. The application is awaiting examination and will be reviewed by an attorney around August 27.You might be thinking, how does the restaurant industry fit in with the world’s most influential luxury electric car company? In 291y then-CTO JB Straubel said at an FSTEC restaurant-technology conference that the company might move into the restaurant business. The idea was to turn EV charging stations into full-service convenience stores that also serve food. Tesla has tried out a scaled down version of that idea by creating lounges like the one at its Kettleman City, California Supercharger station.

McDonald’s has started testing out drive-thru restaurants that use artificial intelligence systems, rather than humans, to take orders. CNBC reported that the new automated drive-thrus are in use at ten Chicago McDonald’s locations.The new system is based on the voice platform built by Apprente, which McDonald’s acquired in 2019. According to McDonald’s, restaurants using the system are seeing an 85% order accuracy rate, with only about one-fifth of orders requiring human intervention.