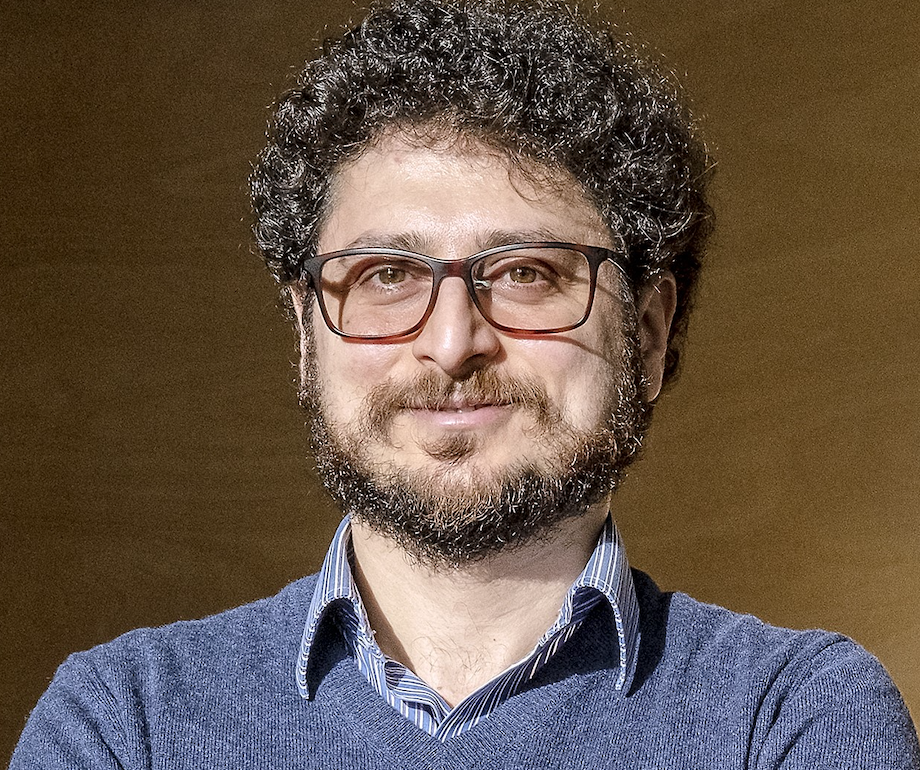 Behnam Taebi, a professor of energy and climate ethics and scientific director of the Safety & Security Institute at Delft University of Technology, is the author of a monograph on Ethics and Engineering that was published by Cambridge University Press this year. Taebi, who studied material science and engineering and earned a PhD in philosophy of technology, is the co-Editor-in-Chief of Science and Engineering Ethics, a co-editor of a volume on The Ethics of Nuclear Energy published with Cambridge University Press, and a member of the OECD Expert Group on Transdisciplinary Research for Addressing Global Challenges. He recently spoke to The Innovator about why corporates need to think about ethics and engineering.

Q:  You are writing a book about ethics and engineering. Why now?

BT: Many companies conceive of ethics in a very narrow way. They comply with sensitive issues like privacy and and are starting to appoint people to deal with ethical issues around AI. While I applaud such initiatives, I see a lot of opportunity to broaden the focus to include ethics into the practice of engineering, beyond code of conduct. Ethics of engineering 2.0 should help individual engineers better take into account not just risks to the company but societal risks.

Q: What sorts of things need to be taken into account?

BT:  In my book I cover the Uber case study in Arizona: a semi-autonomous car caused a death and raised the question of who is responsible.  I also cover the VW Dieselgate scandal [VW was famously found to have installed software that artificially lowered emissions of nitrogen oxides when vehicles were being tested, meaning the output of the harmful pollutants were much higher in real-life conditions]. During a U.S. Congress hearing Michael Horn (VW’s ex-CEO] was asked ‘Did you know?’ and his line off defense was ‘No I am not an engineer,’  implying this was the work of rogue engineers.  The largest emissions scandal in history could not be just the work of a few engineers, as many experts disputed this claim. The question is how far up did it go and how did the practice of engineering fit in? Something was put in the software in the car to make it so the nitrogen oxides were 40x higher in operational mode then in testing mode. This means there was something embedded into the software to intentionally deceive the regulators.  It was a breach of ethics caused by something in the design. The design is not going to be unmade afterwards and may not get noticed, which is why we need to think of ethics at the level of design. Another interesting example is the nso-called naked scanners at airports. For many years there were rumors that the scanner systems in airport showed the naked human body. The U.S.’s TSA acknowledged that naked bodies were visible due to very good resolution and that TSA employees made fun of images of the passenger’s bodies. I make the point that engineers should have been thinking of this kind of privacy issue up front. They should have been more critical about societal and ethical  implications of their design. This is a new approach, namely designing for important public values such as security, but also privacy. It is also important to consider the potential health impact of different radiation sources for the scans. These issues should have been at the forefront of what some of my colleagues, such as Batya Friedman at the University of Washington, Seattle call ‘Value Sensitive Design.’

Q: If we are going to codify human values into engineering, we must have a wider societal discussion about what our common values actually are. There won’t be unanimity, so will we have to develop ways to move forward, even with uncertainty?

BT: Global ethics is something to aim for but is perhaps not entirely achievable. We may have to acknowledge the differences and try to adjust to the local standards rather than have one set of rules that will apply everywhere. Diversification of ethics is equally important as globalization.

Q: Should every company have a chief ethics officer?

BT: I would encourage that, but chief ethics officers need to have a mandate that is broader than what I have seen on some occasions. Multinationals working in lower income countries tend to think of ethics in terms of technology transfer or whether or not to pay bribes to get business done. Global engineering ethics involves much more. It needs to be focused on how to respond to the local needs and issues and how to design for those needs. Think about emerging economies and their increasing energy needs; it will creates a host of important ethical issues.

Q: What advice do you have for large companies?

BT: A great majority of engineers have not had any kind of ethical training. Training would help a lot in creating awareness among the engineers. We need to teach them that they shouldn’t think about morality as a brake on innovation. Nor is ethics a binary system that only says yes or no to engineering questions. It is important to sensitize engineers about the ethical issues they could come across in their work and to bring ethics closer to engineering. We are just at the beginning of a very long path.