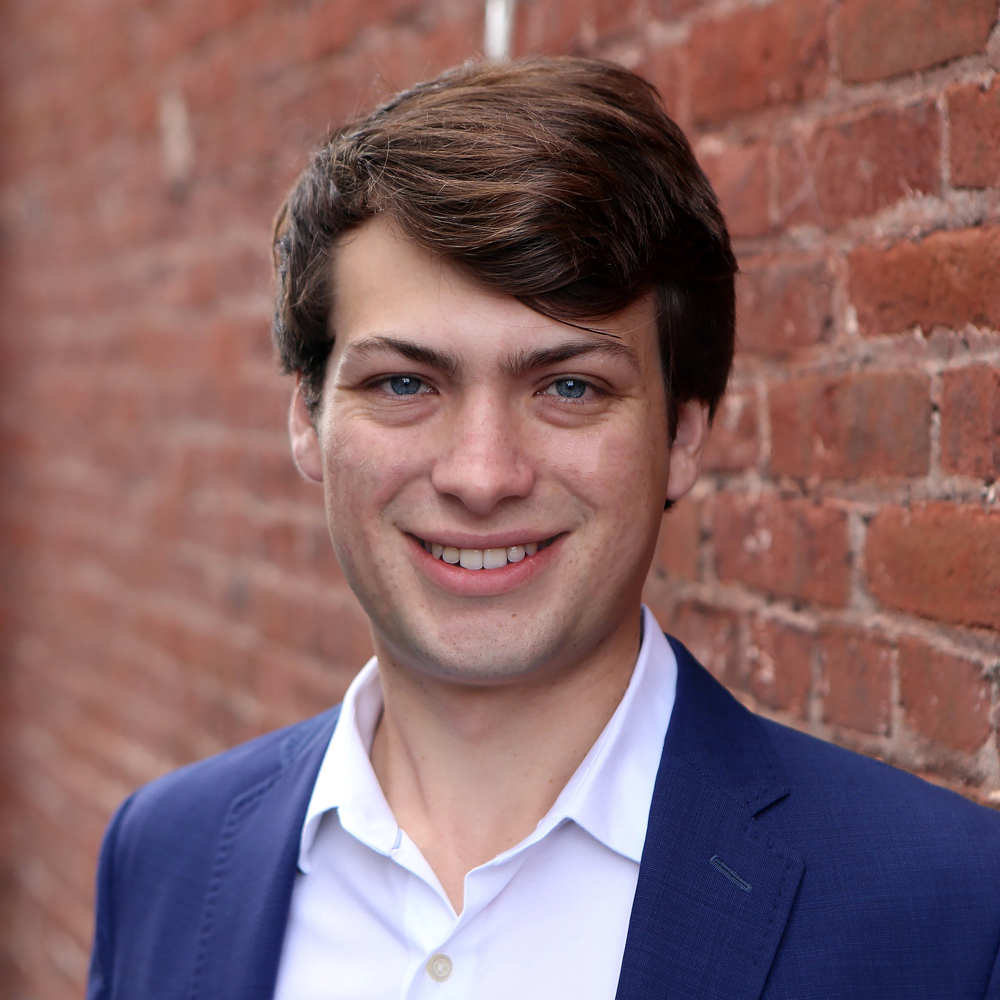 Will Summerlin is a San Francisco-based artificial intelligence and software-as-a-service analyst at ARK Invest, an investment management firm that has more than $50 billion in assets under management.

Before joining ARK, Summerlin worked in product management at U.S. ridesharing company Lyft. Prior to joining Lyft, he was the Founder and CEO of Pinn AI, which raised $10 million in venture capital and developed an award-winning AI-powered security platform. He has served as an advisor to AtYourGate, an in-airport delivery company, and to Story Ventures, an early-stage venture capital firm and has additionally consulted growth-stage startups and large enterprises on strategy, M&A, and product management.

Summerlin is scheduled to participate in a fireside chat with The Innovator’s Editor-in-Chief Jennifer L. Schenker during the CogX Festival on June 15. Read on for a sneak preview of their planned conversation about how neural networks can help overcome limits to computing capacity and how that could help corporates gain a competitive edge.

Q: In 1965, Gordon Moore, one of the founders of Intel, observed that computing power was doubling every 24 months and would continue to do so. The chip industry managed to live up to that prediction for decades, but now we have reached the end of Moore’s law at a moment in time when we are trying to solve increasingly complex problems. Should we be worried?

WS: People always think of compute horsepower as a limiting factor and wish for more, but we don’t need as much as we think. Neural networks can serve as shortcuts that can help us get around the limitations. AI was created in 1956 and to a large extent computing power really wasn’t there. The same was true with the first big AI milestone when IBM’s Deep Blue became the first machine to beat a reigning world chess champion in 1997 and in 2016 whe AlphaGo, a computer Go program developed by Google DeepMind, famously beat the 18-time human world champion.  It was a novel form of reinforcement learning, not computing power, that allowed AlphaGo to win the day. The system started off with a neural network that knew nothing about the game of Go. It then played games against itself, by combining this neural network with a powerful search algorithm. As it played, the neural network was tuned and updated to predict moves, as well as the eventual winner of the games. In each iteration, the performance of the system improved by a small amount, and the quality of the self-play games increased, leading to more and more accurate neural networks and ever stronger versions of AlphaGo Zero. More recently, thanks to the power of neural networks, DeepMind’s AlphaFold was able to solve what is known as protein folding, a problem that stumped scientists for 50 years.

WS: To begin with there is a talent problem. There are only a few thousand data scientists that are really good at what they do. Companies like Google, Facebook and Open AI are willing to offer them prestigious jobs with salaries of a million dollars or more, the opportunity to surround themselves with people like them, and the chance to work on really cool projects. For legacy companies hiring one of those people is really difficult. It is a a problem that is unsolved. There is also an infrastructure issue. Training and deploying AI models can be inefficient and complex. Labeling is a great example. It is fairly cumbersome and human capital intensive.  Tesla has developed a pretty sophisticated system that uses eight cameras to do auto labeling: computers do the first round and humans validate it.  But most companies are starting from zero and a huge investment is needed.

Some companies are waiting for quantum computing, a next generation computing architecture. It is super interesting, but I am bearish on the short term. The reasoning for that is that existing systems can only deal with a limited problem set and there hasn’t been a lot of improvement over the last decade. The technology is still primarily in a lab experiment phase. In 2019 scientists at Google said they achieved quantum supremacy, a long-awaited milestone in quantum computing. The experiment had, in fact, very little value and was not repeatable in a commercial setting. An alternative approach, using ions trapped in electric fields, is gaining traction in the quest to make a commercial quantum computer, but noise and error issues still must be solved. So, quantum computing is still not practical for most companies.

Q: So what do you advise corporates to do?

WS: For now, the most practical way for corporations to benefit from advances in neural networks and computing is to license core algorithms from third parties like Open AI.  Some 300 commercial applications on Open AI’s GPT-3 [Generative Pre-trained Transformer 3, a language model that uses deep learning to produce human-like text] are already available and a wave of startups are being built around it. Licensing algorithms from Open AI is not as good as owning them in-house but it beats not doing anything and being unable to keep up with your competitors. Another path is to work with startups. Some early -stage companies have attracted great engineers from Google, Facebook and Open AI. They are working on hard problems and are very eager to work with others trying to solve a problem with AI. If you spend half a million dollars on a pilot project with one of them, you are likely to get 10 times the return.

The AI wave is coming and if you get it right there will be benefits to your top line. You are going to build fundamentally better products, which will lead to a better customer experience, which leads to more customers. Many of the sectors that exist today will be winner takes most markets. One of the interesting competitive advantages of AI is that it is similar to social networks in terms of network effects. Generally speaking, the most performant companies are those with the highest quality and quantity of training on neural networks, which gives them better products and more customers and self-learning accelerates this over time. For example, when it comes to autonomous driving Tesla has an advantageous position because it has, by orders of magnitude, better self-driving data than any other organization on earth so any company starting from zero will have a very hard time competing with it.

The bottom line is that companies are going to have to figure out an AI strategy or they are not going to be relevant. There is an element of Darwinism within capitalism. You have to adapt and innovate to succeed and thrive or you’ll die.