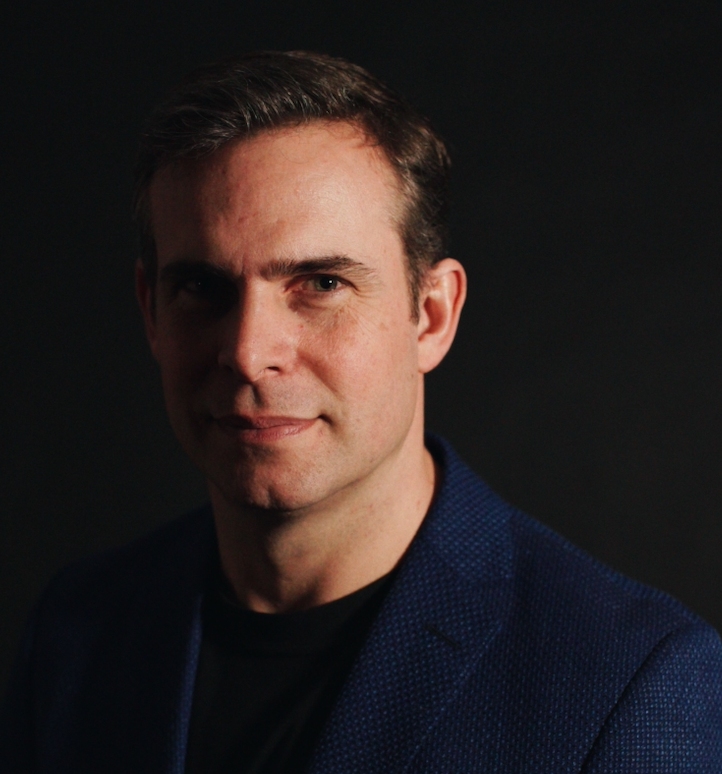 Hyperganic creates parts, structures, and entire machines through artificial intelligence and enables mass production in digital factories using industrial 3D printing. Its aim is to redefine the way things are engineered in fields as diverse as consumer goods, medical applications, and aerospace. It has already used AI to design a 3D-printed rocket engine prototype and it is aiming to use algorithms to help with the personalization and improvement of everything from shoes and bike helmets to prosthetics.

Serial entrepreneur Lin Kayser, the Munich, Germany-based startup’s CEO and co-founder, said the company’s mission is to radically accelerate the engineering of physical objects by connecting Moore’s law and coding with additive manufacturing. “The way physical objects have been made hasn’t really changed much in 100 years,” says Kayser. “You have to build a machine for every widget you want to create and once you design the machine you are disincentivized to change it because it is painful. We want to wipe this all away and do the engineering by using algorithms to place particles and then harness the power of Moore’s law to model products. It is a completely new way of designing things.”

The objects designed by algorithms are way more complex than those designed by humans, says Kayser. “This is the missing thing needed to really accelerate innovation, by decoupling it from human labor.”

For example, the Hyperganic team created a prototype for a 3d-printed rocket combustion chamber, that was purely generated from a sequence of computer algorithms. This solves many problems that engineers have struggled with for decades in manual CAD design. Unlike traditionally manufactured rocket engines, which consist of many parts that need to be assembled, Hyperganic’s AI-designed demonstrator was successfully printed in just one piece. This included the combustion chamber where fuel and oxidizer are burned as well as the integrated cooling channels, through which part of the propellant is circulated to prevent the chamber walls from over-heating. This parametric design approach allows for rapid iterations and therefore will allow engineers to explore more variations and find highly-optimized solutions, Kayser says.

Hyperganic will help usher in a world in which personalized bike helmets will be 3D printed not just to perfectly fit someone’s head but also use patterns from crash data, says Kayser. Each time people have an accident they could send their helmets back and the new data would be fed into an algorithm to further improve them.

Kayser says Hyperganic’s technology can be applied to every field of engineering. It is already working with Kumovis, a maker of medical devices, and counts Swarovski as a client.

The company, which Kayser launched in 2017 along with co-founders Michael Gallo and Duy-Anh Pham, competes with makers of traditional software for engineering like Autodesk and startups that build complex products based on existing geometry, but says it has no direct competitors. “Right now, we are in the position where we are the pioneers, and we have to show people what we are doing so they can understand it,” says Kayser. “What we want to do is to make this technology accessible to everyone.”