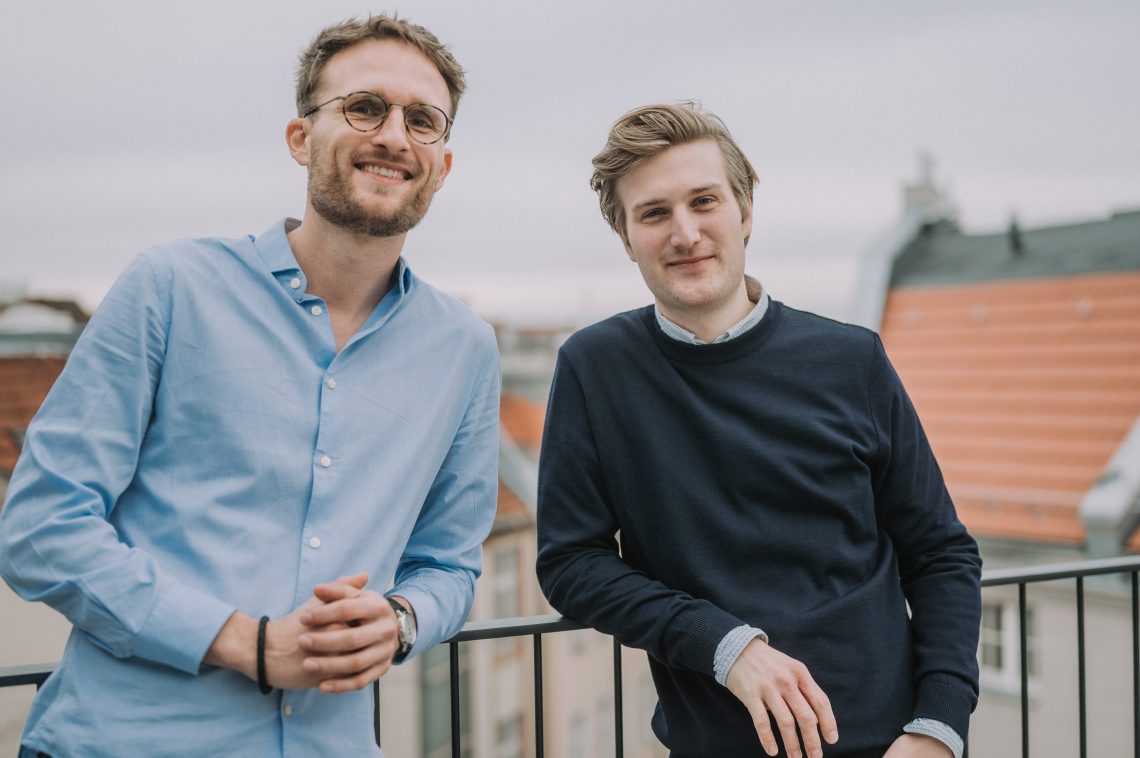 Sharpist, a Berlin-based startup, has developed a digital learning platform that is designed to support employees from internship to retirement with personalized digital coaching. Its customers include BASF, Zalando and Porsche. Porsche’s venture arm is an investor.

The startup’s stated aim is to make employees happier and more productive, which is more important than ever during the Great Resignation, a period where employees are increasingly willing to leave their jobs. A 2021 Microsoft survey of more than 30,000 global workers found that 41% of workers were considering quitting or changing professions.

Businesses are struggling to address the problem, and, as McKinsey points out in a recent report, many will continue to struggle because they don’t understand why their employees are leaving. Sharpist is helping clients overcome recruitment and staffing challenges and reduce staffing turnover by keeping people more engaged and motivated, saysCEO and co-founder Hendrik Schriefer, a psychologist-turned-entrepreneur.

“People have a deep need for continuous development and growth,” he says. Sharpist enables that through frequent one to one digital coaching sessions via mobile phones or computers. The sessions are designed to determine how employees want to evolve and help them get there. The four-year-old company has a network of over 1,000 certified freelance coaches who can speak over 30 languages. Sharpist’s learners can choose from 32 different focus areas that are tied to their development goals. It also features four broader categories on leadership. For example, Porsche is using Sharpist to train 1800 leaders of franchises with the dual goal of helping leaders evolve and ensuring that customers have the same experience regardless of different cultural contexts, Schriefer says. Zalando, a German multinational e-commerce company, is using Sharpist’s assessment capabilities to measure the effectiveness of its coaching for their vice-presidents. The success is measured based on qualitative and quantitative metrics, which were determined jointly

Sharpist uses a software as a service business model, charging a license fee that include coaching credits for a predetermined period of time. In the past, companies would adopt training systems that employees would not use because they were either not relevant or hard to use, says Schriefer. He says over 90% of Sharpist’s licenses are used.

The company is mainly active in Germany, Austria and Switzerland but has ambitious plans to expand across Europe. It recently raised a €20 million series A round co-led by Endeit Capital and Capnamic with participation from Porsche Ventures, France’s Founders Future, existing investors Vorwerk Ventures and btov Partners and several business angels, including Julien Codorniou, the former vice-president of Facebook’s Workplace.

Sharpist is entering a crowded market. Competitors include California-based BetterUp, a member of The World Economic Forum’s Global Innovators community, which combines behavioral science, AI technology, and human interaction to provide mobile-based coaching, counseling, and mentoring across the enterprise. Its customers include Hilton, NASA, Chevron, Mars, Salesforce, and Warner Media. The company made headlines last March when it announced that Harry, the U.K’s Duke of Sussex, would become the company’s chief impact officer. Other U.S. competitors include MentorcliQ, Chronus and Pluma.