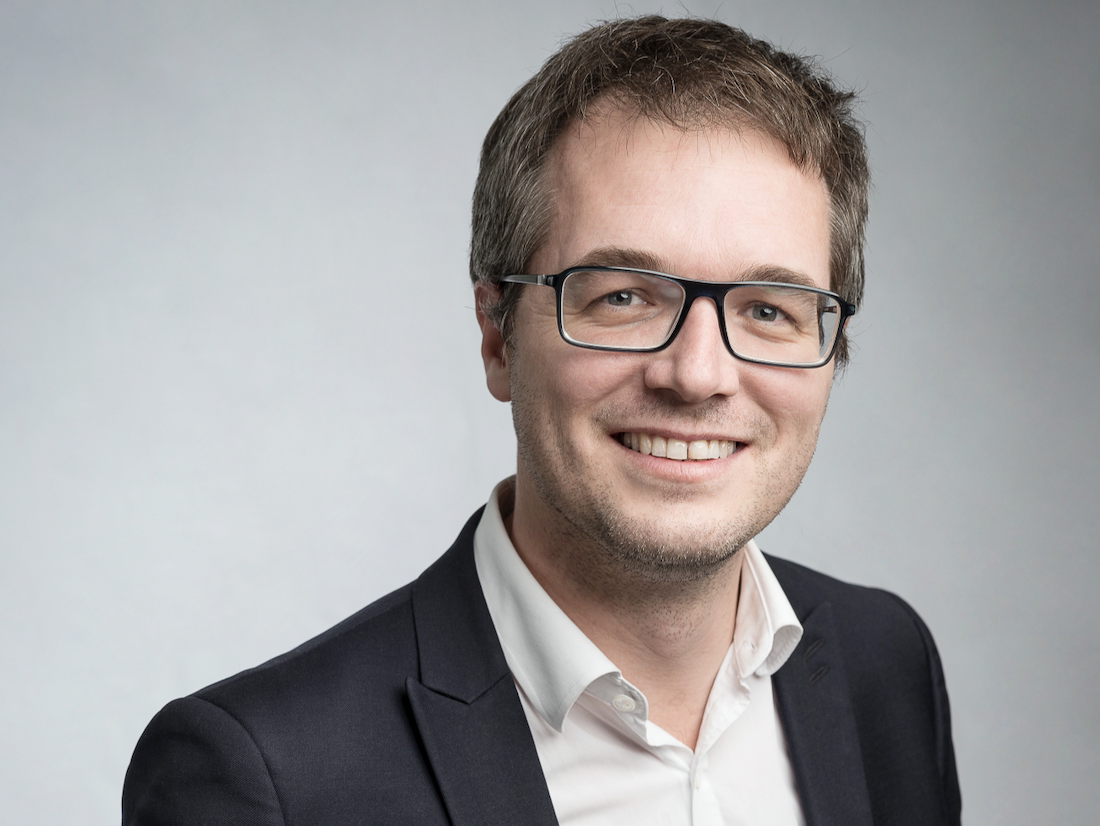 Yann Bonnet is the Deputy CEO of Campus Cyber, a  recently opened 13-story building in Paris’ business district La Defense that brings together startups, large companies government agencies and research organizations from across Europe to combat cyber crime.  Bonnet, an engineer by training, was cabinet director of France’s National Agency for Information Systems Security (ANSSI) from 2018 to 2021 and also served as a member of the European Commission’s High Level Expert Group on AI.  He contributed to French politician and mathematician Cédric Villani’s 2018 artificial intelligence (AI) report, which was presented to the French president and  helped define France’s AI strategy. Bonnet, who teaches courses at the Paris Institute of Political Studies (Sciences Po Paris) on the technological, political, and human challenges of digital security, is the former Secretary General of the Conseil National Du Numérique, a think tank whose members are appointed by the French President to advise the government on the impact of digital technology on society. He led the 2014 national consultation on digital technology, which resulted in the Digital Republic law in France. Bonnet recently spoke to The Innovator about how Campus Cyber plans to bolster Europe’s cybersecurity.

Q: Why was Cyber Campus launched?

YB: Campus Cyber is part of France’s cybersecurity strategy. French President Emmanuel Macron announced in 2021 that a total of €1 billion, including €720 million in public funding, will be invested to triple the industry’s turnover from €7.3 billion to €25 billion, double the number of jobs in the sector from 37,000 to 75,000 and create cybersecurity unicorns. The CEO of Campus Cyber, Michel Van Den Berghe, the former director of Orange Cyberdéfense, and I were given the objective of federating the French and European cybersecurity ecosystems. The goal is to be stronger together. The World Economic Forum’s 2022 Global Risks report placed cybersecurity among the top 10 global risks. During the years I was cabinet director of France’s National Agency for Information Systems Security (ANSSI) the number of ransomware attacks multiplied by four.  Action is clearly needed to establish a balance of power with bad actors. The cybersecurity ecosystems in France and Europe are fragmented. We want to bring together academics, researchers, startups, large corporates, and public institutions and create the equivalent of a Creative Commons for cybersecurity.

Q: How does the Cyber Campus propose to do that?

YB: Campus Cyber has three main objectives: One is to remedy the lack of talent. In France alone there are 15,000 cybersecurity posts that are unfilled and training classes with empty seats. Part of the issue is that people imagine the type of person who works in cybersecurity as a guy in a black hoodie sitting in front of a screen in a basement. We need to change that image and attract more young people by explaining to them that working in the cybersecurity field is a way to help society by stopping attacks on hospitals and critical services. We also need to attract more women; 89% of the people working in cyber security are men. We have lots of ideas about how to change this. We plan to launch campaigns with Radio France and on television, using popular shows to attract more talent.

The second objective is to foster more innovation. The 13- story building at La Défense is not set up like a typical office building but rather as a series of spaces where people can come together and interact. Part of our mission is to help entrepreneurs create new cybersecurity companies and accelerate their development. I remember when I was working for ANSSI, which is housed in a highly secure government building, cyber security startups that came to visit would have to leave their telephone and laptops at the entrance. We think the Campus Cyber will be more conducive to the exchange of information and expertise between startups, researchers, government and large corporates. It will enable exchange through conferences, salons, and collaborative spaces and, because this is France, in the good restaurants we have here on Campus.

The third objective is operational. We want to aid our members to benefit from each other’s knowledge and experience. Our members include 50% of the first 40 publicly listed companies in France – companies like L’Oreal, Renault and LVMH – and we welcome companies from other European countries to join.  We have a working group that includes 108 enterprises that will pool cyber threat intelligence so that we can track and trace the DNA of cyber criminals.  Campus Cyber will also be a place where experts in AI will intersect with experts in cybersecurity. We will organize cyber crisis preparation exercises for large corporates and have experts available to help small and medium sized businesses prepare. We know everyone will be attacked. The only question is when and how many times. We need to teach companies to anticipate and help them with resilience. Topics that will be tackled include the cybersecurity of autonomous cars, health tech, the Internet of Things, intelligent buildings, smart contracts, crypto currencies and drones.

Q: Who can become members and who will govern the Campus Cyber?

YB: We do not want Campus Cyber to be Franco-French.  Campus Cyber has been incorporated as a company: 44% of the shares are held by the French government and 56% by private actors.  The board of directors will consist of ANSSI [France’s National Agency for Information Systems Security] and five large French private companies, plus, representatives from colleges consisting of   corporations, SMEs, research institutions, associations, educational groups, public institutions, and regional Campuses Cyber. The director of each college will have a voice.  No one actor can dominate.  Board members must be European but non-European companies are welcome on Campus Cyber.  We are planning to create a network of regional Campuses Cyber in France and we are already in touch with interested actors in the Netherlands, Luxembourg, Israel, and prestigious universities in the U.S.  We have also presented our candidature to become a European Digital Innovation Hub.

Q:What message do you have for companies outside of France who are interested in joining?

YB: As the late French philosopher Bernard Steigler rightly noted the digitalization of our society can help us progress but it can also be a poison. We must work together to exchange information, to innovate and gather collective intelligence to face cyber threats, restore confidence and trust in digital technologies. We are interested in working with all international actors. We can be stronger together.