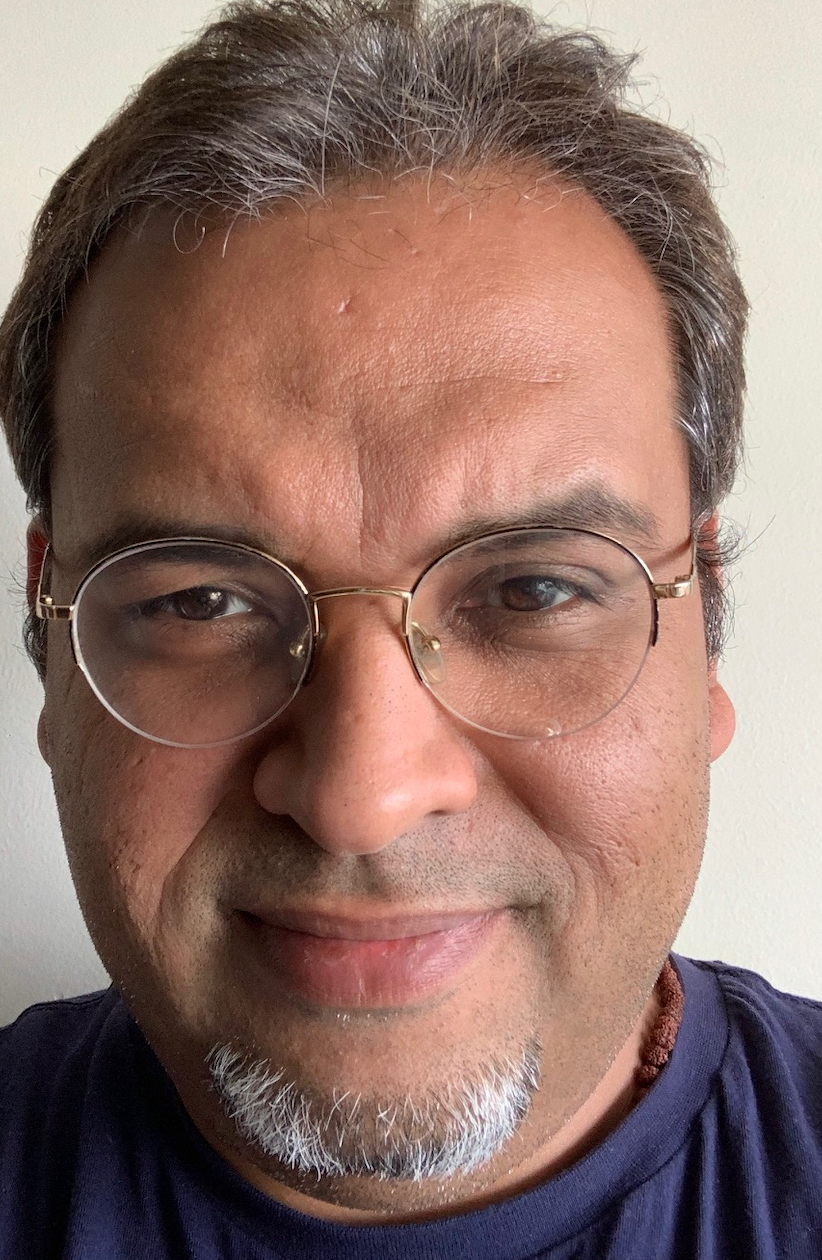 Nikhil Malhotra is the Chief Innovation Officer and creator of Maker’s Lab, a unique “Think-Q-Bator” space within Tech Mahindra, an Indian multinational company that provides information technology and business process outsourcing services. Malhotra, who is currently leading the growth of AI, robotics and quantum computing research within Tech Mahindra, is also a World Economic Forum AI Fellow working on responsible AI and quantum ethics. He is actively participating in piloting the Forum’s Chatbots RE:SET framework in India, which  involves Tech Mahindra, Reliance Group and Apollo Hospitals. Malhotra has won numerous awards, including the 2020 Innovation Congress award for most innovative leader in India. One of his goals is to enable machines to talk in local Indian dialect. He is researching Sanskrit and how this ancient Indian language could sow the seeds of the next computer revolution. Malhotra recently spoke to The Innovator about innovation, chatbots, AI ethics and quantum computing.

Q: What have you learned about innovation while working at Maker’s Lab?

NM. When we began our journey at Makers Lab, we wanted to start off by doing something new. We were standing around drinking tea and got the idea to design a bicycle that could stand on its own, in order to save the cost of the stand. One of my colleagues borrowed his kid’s bike and we spent three months changing things about the tires and adding sensors to measure the center of gravity. It was an utter failure. We decided to put that bike up on the wall as a constant reminder that failure is nothing more than constant feedback and feedback is what got us on our feet. Technology has got to have an objective, to touch human life. To go beyond the ‘what’ and the ‘how’ and answer the ‘why’s?’

Q: What do you see as the growth opportunities for the use of cutting-edge tech in India?

NM: India is the fringe in the most positive of scenarios. If there is a divergent use case, you will find it in India.  There are 1645 dialects in India and 26 mother tongues and 80% of the Indian population does not speak English. One of my crowning achievements was to build a layer – primarily in Sanskrit – so that smart devices and chatbots can be used and understood by more people. Languages matter and can give rise to insights that we might not otherwise access.  For example, while doing research in Sanskrit I came across an old Indian almanac that was being used in agriculture. Studies were done on this and it was found that it was 20% more accurate than modern day weather measurements. It is called the Panchang. It looked at 18 parameters of soil, land and place. In India when you look specifically at chatbots there is lots of opportunity to apply local languages and dialect. Ecommerce growth in India could be extended into rural areas as well. Secondly, during this time of the pandemic crisis when lots of people are confused about what to do or not to do, getting the right information to people in their native tongue or dialect would be hugely helpful to the government of India. There are also important applications in agriculture for chatbots. Many farmers are using out-of-date methods. If they spot pests, they spray them with pesticides, and it gets into our food chain. Chatbots can tell farmers – in their native dialects – about more sustainable ways of dealing with pests. The fourth area is driving. A lot of people get into accidents while fiddling with knobs or other hardware in their cars. Here too, there can be innovation through chatbots in local dialects.

Q: Chatbots are being piloted for use in healthcare in India and other countries. What sort of ethical issues does this raise?

NM: AI needs ethics. We need to set boundaries on what is being done outside of human hands. When it comes to chatbots in healthcare there are three basic ways they can be used. The first is to give out basic information that is available publicly. The second is to ask for your symptoms and do some sort of triage, this is a medium risk use. And the third, which is risky, is to use chatbots to evaluate symptoms and suggest solutions. In all three cases there needs to be accountability and transparency. People should understand they are speaking with a chatbot and not a human.

Q: Your research also focuses on quantum computing. How do you see that technology evolving?

NM: Right now, the world is basically divided into two groups:  one that understands quantum computing and the other that thinks its magic. It is not magic. It is about the basic premise of the universe: the behavior of energy and material on the atomic and subatomic levels. We need to make the science more approachable and available to business leaders and help them understand some of the practical use cases. One of them is how quantum can help secure communications.

Q: But isn’t there a risk that quantum will make things less secure by making today’s cryptography tools obsolete?

NM:  In the current public private key system, you encrypt data with a public key, and you have a very private key that only you can unlock, a mechanism we call the RSA. Trying to break that system with brute force would take a normal computer around 40 quadrillion years or 1.5 times the life of the universe. With the mechanics of quantum computing, it is estimated you could break this security in less than 10 minutes. This has not been proven practically but the theory exists. Using principles of entanglement that form the core of the particle-particle interaction, we can find out who tried to attack or spoof it. So, while there is a risk associated there is also a solution available.

Q: What do you see as being some of the biggest benefits of quantum computing?

NM: Today there are limits on what AI can do. Quantum computing will give us massive freedom, it will enable things that were not possible to do with AI or super computers. If we can use the fabric of the universe for computation it will significantly speed up drug discovery and help solve hard problem like route optimization or finding faults in networks or making better lithium-ion batteries or designing the next forms of space travel.

Q: How would you advise companies to think about quantum computing and AI?

MN: Companies should be training their own people to be ready for quantum computing. It is going to be a like a tsunami that is suddenly there. Competitors will start using quantum techniques to get better insights. So, try to understand the basis of quantum computing and look at some of the current use cases. There are many, in sectors such as oil and gas and transport. Look at what software giants like IBM, Microsoft or Google are trying to do with quantum. Piggyback on these experiments and try to figure out what type of solutions could work for your company in the near future. That way, you will be ready when quantum arrives.

A lot of people ask me during the pandemic, why did this happen to us? My simple answer to them has been it is because of us. We are at the center of it all. It is the human consciousness that evolved the machines, and the machines are now evolving ours. From the 1960s when we started our tryst with A.I. to the current growth, we are looking towards a balance between humankind and machines.