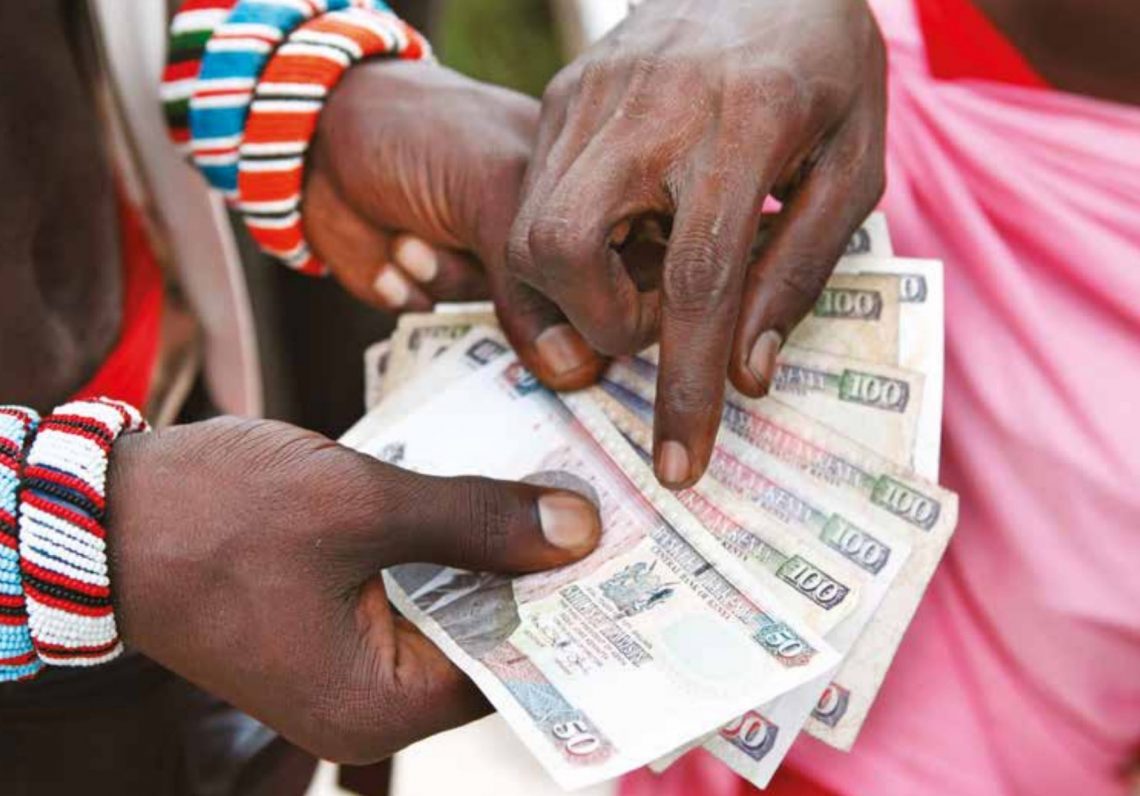 Cardano Development is not a typical debt or equity investor. Operating from the principle that finance is an essential agreement for inclusive, sustainable, and resilient economic growth, the Amsterdam-based company has created innovative financial business concepts in emerging markets, directly mobilizing more than $2.5 billion of financing and contributing to the building of local markets.

To achieve this the company, a member of The World Economic Forum’s New Champions community, addresses the most pressing risks to developing countries: liquidity, credit, and currency. Along the way it has learned how to innovate in difficult environments and strike the right balance between entrepreneurship and risk management.  Its journey provides some valuable insights on how to become a future-ready SME and achieve impact.

Cardano Development views itself as an incubator of innovative business concepts that deliver disruptive and inclusive financial services. It has, for example, incubated several start-ups with innovative approaches to local currency and local financial markets, in partnership with public and private donor institutions,

“I am a deep believer in the potential of countries in emerging markets to develop and become self-sustainable; all they need is catalytic actors that can take away the hurdles that prevent people from investing,” says CEO Joost Zuidberg, who co-founded the company in 2007 with Theo Kocken.

The Amsterdam-based company has developed a Theory of Change to inform its decision-making process and to enhance its communication, transparency and accountability towards internal and external stakeholders in relation to that mission.

“Our Theory of Change is that if you can get other people to move there is a whole chain of values that flow from there,” says Zuidberg. “The typical development bank measures impact by looking at how many people are reached with an investment and how many jobs have been created. We look at how have we changed behavior or investors in a way that makes money move that otherwise would not be moving and achieve something that is inclusive and sustainable.”

Zuidberg is a big believer in blended finance – adding private capital to money invested by development banks, The key, he says, is to make local capital markets participate. He cites the example of Nigeria, where local pension funds grew from zero to about €30 billion in 30 years.  The pension funds wanted to invest in their own economy, but they were not sophisticated enough to manage credit risks and government rules would not allow it.

“It was a hurdle that could be fixed,” says Zuidberg. In 2018 Cardano Development’s company GuarantCo set up InfraCredit, a new guarantee institution focused 100% on local investors. “The pension funds started investing with a 100% de-risking but gradually became more familiar with the risks and have actually started to also invest without guarantees,” he says. “InfraCredit did this in four years, it doesn’t take a lifetime.”

Cardano Development is also trying to help SMES in emerging markets who have limited access to working capital.

The Dutch incubator and fund manager helped initiate, along with the  Shell Foundation, FOUNT  the creation of BIX Capital (BIX) which provides debt financing to SMEs through a result-based finance structure. These SMEs bring together different partners, technologies and routes to market for products such as cook stoves or water purification systems for low-income household in sub-Saharan Africa.

Cardano is currently working on other ways for SMEs to obtain working capital. The Dutch fund manager is seeking to develop a new working capital model for SMEs and is also an investor in a clearing house in Peru that may, in the more distant future, be deployed elsewhere. Rather than relying on invoice payments from large corporates doing business with smaller ones, Cardano Development’s model focuses on money that SMEs owe each other. In their analysis, they have found that the power of diversification of risk to a portfolio of SME debtors effectively mitigates credit risk.

Another way the Dutch-based fund manager and incubator is trying to have impact is by launching a platform to facilitate building affordable housing and associated social infrastructure in Africa.  The platform is using an investment strategy that goes beyond house building to include development of social facilities, such as clinics, schools and student accommodation, as well as a residential rental platform. By developing this social infrastructure, the platform, called Social Infra Ventures,  hopes to create the foundation for sustainable communities.

The growth of the international market for green bonds, fixed-income financial instruments which are used to fund projects that have positive environmental and or climate benefits, represents another opportunity for impact. Green bonds issued by companies in developing countries are sub-investment grade and therefore uninvestable, a hurdle that can also be overcome using guarantees. Creating platforms to make people invest in emerging markets “ is highly urgent in context of the SDGs [the U.N.’s Sustainable Development Goals,]” says Zuidberg. While hundreds of billions of euros have been invested in green bonds globally only about 2% of that money has been invested in emerging markets, he says. “It makes no sense, the current rating does not fit the appetite,” says Zuidberg. “What is missing is a guarantee so that is what we are developing. The potential is billions,” he says. “There is no doubt about it, the potential is clearly there.”

Successes, like its approach to setting up guarantees for the pension funds in Nigeria, have helped attract enough financial support for Cardano Development to make educated bets.  “Some have been in right direction, others have failed,” says Zuidberg. “I have no problems taking risks to fail,” he says. “We don’t mind failing in the right way. Failing in the wrong way is being stupid or chasing stuff that clearly won’t scale.  Failing in the right  way is trying something that is worthwhile but that may be turn out to be too early for market uptake.”

For example, the Dutch fund manager tried to implement a water finance platform in Kenya that provided private capital. “The government was not ready for that,” says Zuidberg, “so after a few years of trying we failed to get the support we needed, but we win often enough to make a difference.”

A recent big win was the setting up of a billion dollar fund for emerging markets from some of the Netherlands largest pension funds which Cardano Development says it will use to co-invest in emerging markets with development banks.  “There is a tremendous growth path ahead of it,” says Zuidberg.  “It took four years to win over the pension funds. Donor subsidies helped the company to stay the course.”

Attracting capital to support innovation is tough, says Zuidberg. “We need to find people who have patient capital and understand what we are trying to do and ‘see’ what could be there,” he says. “What we do requires a leap of faith in the ideas we promote and our ability to deliver. Institutional inertia is huge. We need people who are marathon runners; sprinters are not useful in this game.”

Zuidberg says he is “a big fan of making haste slowly.” Developing countries are not the right place to take big jumps, he says. “You need to build in small steps,” he says. “There are always a hundred reasons not to do something. At some point you need to take leaps of faith but always be very controlled in your operations and try to apply very rigorous metrics to what you do. We like to think we have found the right mix of entrepreneurship and risk management.”

Everything Cardano Development does is in partnership with others. “There is good and bad in that,” says Zuidberg. “I like the in-built governance with multiple people, it tends to protect you against group think.”

Having a purpose helps Cardano to recruit good people, says Zuidberg.[JZ4] ” People want to play a meaningful role in their work. I am the same, we are all incentivized by what we do and not by [how much money] we make.”

The company is structured as a non-profit  “because we believed we would grow much faster if we didn’t have to serve private interests,” says Zuidberg, “and we have.”

What is he most proud of?  “Behavioral change,” says Zuidberg. “When we started operations currency risks in emerging markets were cited as the most prominent problem. Now it is number 20 on the list because people are looking at the problem differently. That’s the power of innovation and I find that really inspiring.”