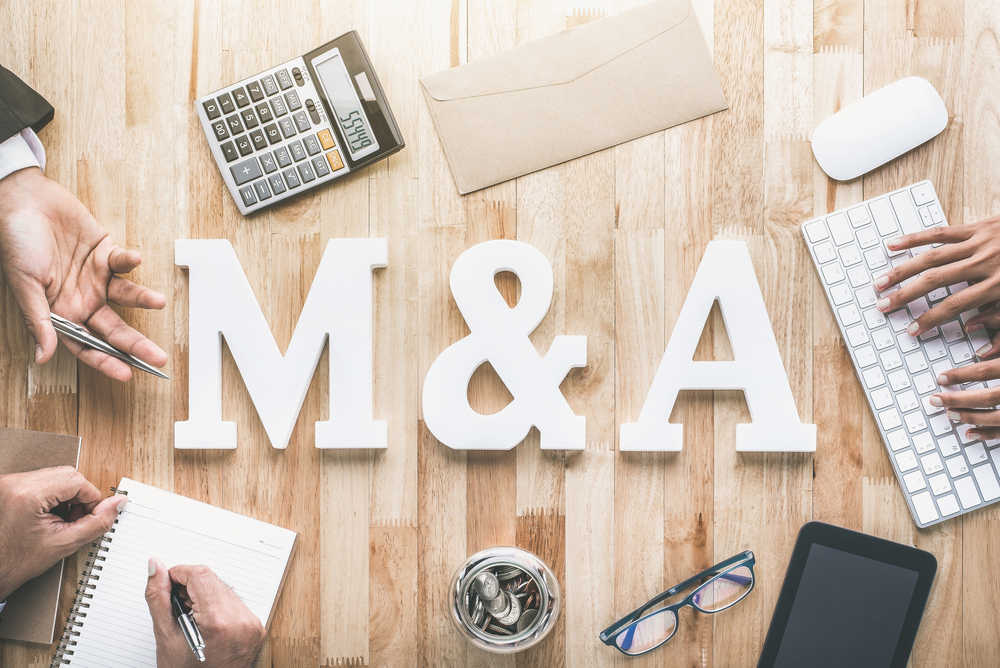 On May 17, just three years after it outlined grand visions of becoming a multi-media giant, AT&T announced a stunning retreat: it is spinning off WarnerMedia and merging it with Discovery. The same day news broke that e-commerce giant Amazon is in talks to buy MGM, an American media company, involved primarily in the production and distribution of feature films and television programs. for $9 billion.

Analysts say AT&T’s $87 billion purchase of Time-Warner was doomed from the start. The deal represents another failed moment in the long history of corporate outsiders trying to remake the entertainment business. With few exceptions, those forays — from General Electric’s ownership of NBC to Gulf and Western’s control of Paramount Pictures — ended badly. So why should Amazon fare any better?

The answer lies in platform thinking and strategy.

Corporates like AT&T “look at PowerPoint level synergies, whereas digital companies are trying to deliver multi-product ecosystems where the emphasis is put on creating things the customer wants,” says Michael G. Jacobides, who holds the Sir Donald Gordon Chair of Entrepreneurship & Innovation at London Business School, where he is Professor of Strategy.

AT&T is now back to square one, primarily being a wireless phone company, with all of the issues that entails. It still faces a crushing debt load of nearly $170 billion, and an expensive build-out of its 5G network, notes The New York Times, as well as rival carriers who seem to have a jump on the next generation of fast mobile internet service.

It had all the pieces – buying both new distribution channels and original content – but it didn’t foresee the rise of Netflix and various other market developments and it never managed to fit its assets together in a way in which customers could see a clear benefit, Jacobides said in an interview with The Innovator.

Amazon has built its digital empire by strategically adding adjacent sectors in a way that brings clear benefits to its users. It currently has more than 200 million Prime members worldwide, and Jeff Bezos recently told investors that 175 million of those streamed Prime Video content in the past year. The company clearly wants to turn Prime Video into an even bigger habit for customers worldwide — and a quick way to do that would be to stir MGM’s extensive library of titles into the mix, according to an article in Variety.

Amazon is rapidly becoming a super app, notes Jacobides, much like South East Asia’s Grab and competitor Gojek, which announced this week that it is merging with Tokopedia to form a new venture called ToGo. ToGo, which is active in e-commerce and ride-hailing, may list in Jakarta and New York later this year with a target worth of up to $40 billion.

Super apps like GoTo, along with Grab, WeChat and Alipay are examples of the platform business model on steroids and are especially applicable for mobile-first markets. Amazon, Facebook, Google, Microsoft and Apple incorporated the platform business model years ago and, along with Tencent and Alibaba are the most valuable companies in the world, having taken over this position from the banks, oil companies and industrial conglomerates.

Throughout the 2000s, Amazon’s e-commerce dominance paved a path of destruction through books, music, toys, sports, and a range of other retail verticals. Today, Amazon’s disruptive ambitions extend far beyond retail. With its expertise in complex supply chain logistics and competitive advantage in data collection, Amazon is attacking a whole host of new industries.

The tech giant has acquired a brick-and-mortar grocery chain, and it’s using its tech to simplify local delivery, such as machine vision-enabled assembly lines that can automatically sort ripe from unripe vegetables and fruit.In 2018, it acquired the online pharmacy service PillPack. Now, it’s building out a nationwide network of pharmacy licenses and distribution with its Amazon Pharmacy product. On its own Amazon Marketplace, the company is using its sales and forecasting data to offer de-risked loans to Amazon merchants at better interest rates than the average bank, notes research firm CB  Insights. In a 202 report it predicted that Amazon could move into home & garden, insurance, smart home, and luxury fashion.

The providers of super apps can come from anywhere as long as they do a good job identifying pain points, provide great customer service, add on adjacent offers within the same app, and do it seamlessly across geographies and industries.

For example, Grab, the South East Asian ride-sharing app, has rapidly added financial services such as digital payments, rewards, lending and insurance, on-demand services like food delivery, grocery delivery and package delivery as well as hotel bookings, on-demand video, a ticketing platform and health services to the list of its offerings.

“Super apps are creating these webs of complimentary products that consumers like to consume in a package and make them available digitally,” says Jacobides. “The focus is on the bundle that the customer wants. This is a divergence from the approach of traditional companies that own and operate multiple products but the fact that they are owned by the same company doesn’t bring anything to the consumer. “

The main lesson for corporates is “get real,” says Jacobides. “Power point strategies are not the same thing as a strategy. You have to be able to pinpoint the value for the customer.”

DBS, Singapore Exchange, Standard Chartered and Temasek are creating a global exchange and marketplace for carbon credits. The partners are forming a joint venture, called Climate Impact (CIX), that will use satellite monitoring, machine learning and blockchain technology to enhance the transparency, integrity and quality of carbon credits that deliver “tangible and lasting” environmental impact.

Israeli cybersecurity and big data analytics company ThetaRay has completed a new $31 million funding round. Founded in 2013, ThetaRay developed an AI-powered, transaction-monitoring software solution for cross-border payments that allows banks to expand their business opportunities while combating fraud, money laundering, and other financial crimes. The company has raised more than $90 million to date.

Stellantis Teams Up With Foxconn On In-Car Software

Jeep and Chrysler maker is joining forces with iPhone assembler Foxconn Technology Group  in a new collaboration aimed at accelerating the development of in-car software.The world’s third-largest car company by sales said Tuesday that the 50-50 joint venture, dubbed Mobile Drive, would focus on technology used in vehicle dashboard systems and other connected services.The companies said the JV, which will be based in the Netherlands and sell its software to other car makers, would combine Stellantis’s expertise in vehicle design and engineering with Foxconn’s know-how in software and consumer electronics.

Shein Overtakes Amazon As The Most Installed E-Commerce App In The U.S.

Shein, a fast fashion e-commerce app,  has overtaken Amazon as the most downloaded shopping app on iOS and Android in the United States, according to data from app tracking firms App Annie and SensorTower.Shein controls its own production chain, from design and prototype to procurement to manufacturing. Each step is highly digitized and integrated with another, which allows the company to churn out hundreds of new products tailored to different regions and user tastes at a daily rate. The strategy is not unlike TikTok matching content creators with users by using algorithms to understand their habits in real-time.

Joseph Blount, CEO of Colonial Pipeline, told The Wall Street Journal that he authorized a ransom payment of $4.4 million because executives were unsure how badly the cyberattack had breached its systems, and consequently, how long it would take to bring the pipeline back. Blount acknowledged publicly for the first time that the company had paid the ransom, saying it was an option he felt he had to exercise, given the stakes involved in a shutdown of such critical energy infrastructure. The Colonial Pipeline provides roughly 45% of the fuel for the East Coast, according to the company.

Ireland’s public healthcare system is rebuilding 2,000 applications and other systems from scratch after a ransomware attack that disrupted operations at hospitals, doctors’ offices and other services across the country.