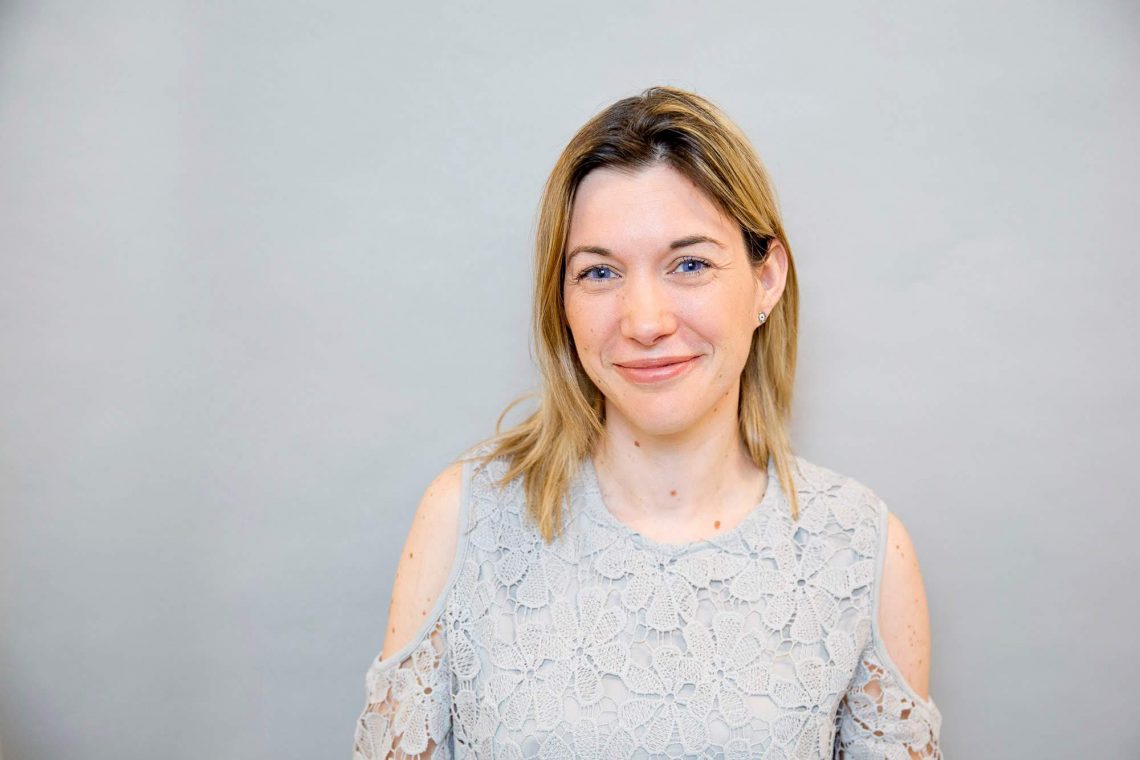 infinityQ has developed a full stack quantum analog technology that exploits certain quantum effects to tackle real-world complex problems that classical computers can’t handle. The approach is not only faster than today’s computers the Montreal-based startup says its machine is greener – it only consumes the same amount of energy as a common light bulb. It is aiming to address some of the most complex computational optimization problems facing finance, pharmaceutical, logistics, engineering, oil and gas, and other industries. “We want to bring the computational power promised by quantum computing to the market today,” says Aurelie Helouis, CEO and co-founder of the women led, engineered and managed startup.

Over the past 50 or so years, computing power has reliably doubled every 18–24 months. But experts worry such gains are coming to an end as developers reach the limits of current computing architecture. With technologies like artificial intelligence and autonomous vehicles demanding even greater computing power, researchers have been scrambling to find an alternative way to build far more robust computers.

Quantum computing, a form of computing that taps into the unusual behavior of atomic and sub-atomic particles to perform far more complex calculations at a massively increased speed compared to today’s computers, shows tremendous promise but is still in its infancy.

The first impact of quantum computing capabilities is likely to be felt in the businesses that are dependent on simulation of quantum mechanical processes such as materials, chemicals and scientific research.Eventually, the technology could transform sectors such as finance, energy, transportation and healthcare and maybe even help beat climate change. But many challenges need to be overcome before the technology is widely commercialized.

Helouis says infinityQ has found an analog work around that uses existing CMOS  technology to  harnesses certain quantum effects.  The Canadian startup has patented a process in which an analog circuit behaves exactly like an electron dynamics in an atom in lambda configuration. “We can achieve a totally equivalent quantum system manipulating today’s electronics,” says Helouis, a former French naval officer. She describes the process as a shortcut. Its approach can yield “superposition,” a state in which two values can exist simultaneously, just like quantum computing in a fridge. At the same time, due to the connectivity of the system infinityQ do not need to exploit quantum entanglement, the name given to a special connection between pairs or groups of quantum systems, which also removes the need for masses of qubits to perform error correction, and with vastly less power than quantum hardware.

infinityQ will compete with high-speed digital quantum inspired computing solutions from companies such as Fujitsu and Toshiba and those on offer from D-Wave, a Canadian scale-up that was the first company to sell computers to exploit quantum effects in their operation. D-Wave uses a process called quantum annealing to tackle complex problem’s that today’s computers can’t handle.

As a demonstration of its capabilities, infinityQ used its hardware to solve the Traveling Salesperson Problem for 128 cities, a type of “combinatorial optimization” issue, which frequently arises in everyday situations that involves searching for the most efficient of all possible routes. Other non-classical machines have solved 22 cities maximum, according to infinityQ.

While the current generation of its technology already delivers computational speed-up of 100 to 1000 times depending on the problem, the next generation of infinityQ’s technology will be faster and significantly more energy-efficient, says Helouis.

​The company’s advisory board members include John Mullen, former Assistant Director of the CIA; Philippe Dollfus, Research Director at the Centre National de la Recherche Scientifique (CNRS); and Michel Kurek, former Global Head of Algo Factory and Quantitative Trading for Societe Generale.  infinityQ has raised over $1 million in seed funding to date and is currently working with financial institutions – including a large Canadian bank – and pharmaceutical companies on proofs-of-concept as investor-clients.

Access to infinityQ’s hardware technology is available via the cloud on an invitation-only basis.

​The company made its industry debut at the virtual IQT Conference on May 17-20.