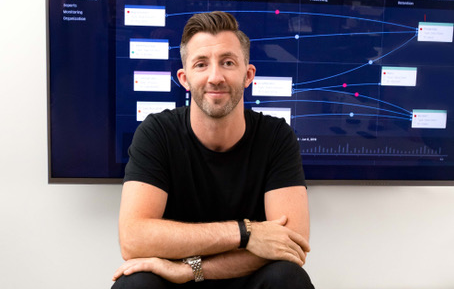 Ethyca, a New York City-based startup, has developed a privacy platform that helps companies automate the discovery of sensitive data, then provides a mechanism for customers to see, edit or delete their data from the system. Its tools enable companies to define who can see particular types of data across the organization to control access.

All of these components are designed to help companies comply with regulations such as General Data Protection Regulation (GDPR), Europe’s strict data protection and privacy rules or California’s CCPA, a state-level law that went into effect on January 1 that requires, among other things, that companies notify users of the intent to monetize their data, and give them a straightforward means of opting out .

“ Our goal is to increase trust in data-driven businesses and make it easier to do the right thing,” says Ethyca Founder and CEO Cilllian Kieran.

Too many companies, says Ethyca, are only thinking in terms of the United States and European Union, when they should be taking a much more global approach to data privacy laws. Kieran notes that Brazil has adopted legislation, and India will do so sometime in the next 18 to 24 months.“Data privacy regulations are accelerating and are here to stay, effectively shifting data-driven business from the Wild West to a heavily regulated industry and the new mormal will change the most businesses operate,” says Kieran.

In the past most companies relied on consultants, lawyers or internal staff to check compliance but the approach doesn’t scale. What’s more, most companies have mainly focused on whether what they did with data in the past is compliant with new laws. “Once you resolve that the real challenge is to keep building products that comply with future regulations and this needs to be solved through systems design,” he says.

The company is already working with some of the largest consumer facing banks in the U.S., large e-commerce companies and some social media platforms. It raised a $4.2 million seed round investment led by IA Ventures and Founder Collective in July.