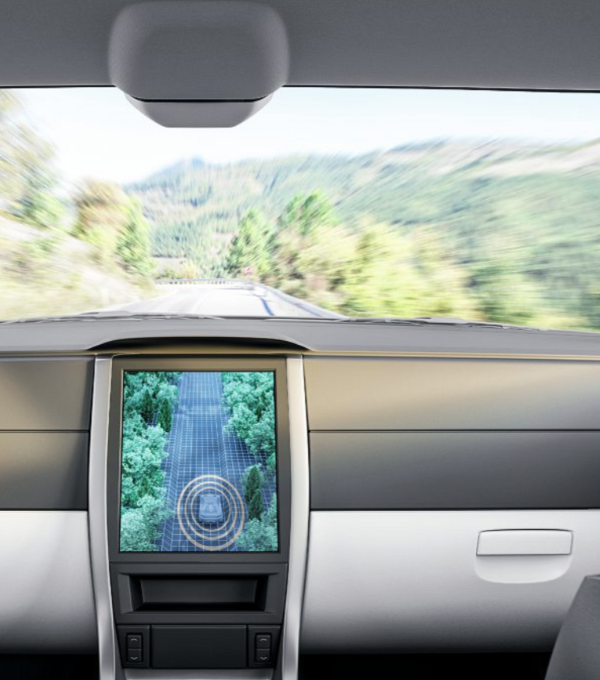 In the next 10 years, the Internet of Things revolution is expected to dramatically alter manufacturing, energy, agriculture, transportation and other industrial sectors of the economy which, together, account for nearly two-thirds of the global gross domestic product (GDP).

It combines the global reach of the Internet with a new ability to directly control the physical world, including the machines, factories and infrastructure that define the modern landscape, says a World Economic Forum report. It will also fundamentally transform how people will work through new interactions between humans and machines. Dubbed the Industrial Internet of Things or IIoT, this latest wave of technological change “will bring unprecedented opportunities, along with new risks, to business and society,” says the report.

As more connected devices come online and new services are developed for them, many important questions remain, including how the IIoT will impact existing industries, value chains, business models and workforces. That is where the Industrial Internet Consortium comes in. The IIC is building testbeds that cost in the $10 million to $50 million range, to explore new technologies, new applications, new products, new services and new processes and rigorously test them to establish their viability before coming to market, says Richard Soley, the IIC’s executive director. The testbeds represent the multiple use cases for the Industrial Internet of Things. They include smart buildings in Japan, a smart city in Ireland, an energy grid project in California and an agriculture site in India. The smart city project in County Cork, Ireland focuses on ambulance management. The service allows National Healthcare Service data to be uploaded directly into ambulances and for paramedics to transmit live information from the ambulance back to the National Healthcare Service. “I am pretty sure we save lives,” says Soley.

The smart building testbed connects some 35,000 sensors that collect 300 Terabytes of data a year. The project aims to determine if the data can be used to both make people more comfortable and lower the maintenance costs of the building, he says.

In October the IIC announced results and updates to a Smart Factory Testbed that is operational at two sites in Germany and at two sites in South Korea. The testbed’s network of factories allows manufacturers who want to improve order fulfillment and create new businesses to assign flexible production resources across multiple sites, according to an IIC announcement. The testbed also allows factories to use “plug and work” functions and data analytics.

Also in October its Track & Trace Testbed generated the requirements for a new IIoT standard for tracking and tracing assets. Through its work on that testbed a need emerged for the manufacturers of sensors to be able to agree on a way to publish the required interpretation of the data that they produce via an Electronic Data Sheet. The testbed, led by Bosch with the IIC member participants Cisco and SAP, developed the requirements from a logistics use case, which gathers data from transport-related assets to ensure transport-service- level agreements are met and logistics chains optimized.

The IIC has also just set up a new interface and web-based tool that guides users through the analysis and planning of their own IIoT projects. Soley is also a member of the executive board of the IOTA Foundation (along with Johann Jungwirth, Volkswagen’s chief digital officer), which bills itself as the first open-source distributed ledger — a type of blockchain technology that is being built to power the IoT with fee-free microtransactions that guard the integrity of the data.

The foundation, which is based in Germany, aims to help big corporates use blockchain technology to create new business models and new revenue streams. “We don’t yet have any IOTA test beds but a couple are being designed,” says Soley.

As blockchain adoption has increased over the last decade, early adopters have been hit with sluggish transaction times and skyrocketing fees. IOTA says its technology better positions it to speedily handle large volumes. Its distributed ledger does not consist of transactions grouped into blocks and stored in sequential chains, but as a stream of individual transactions entangled together called The Tangle.

The main focus of IOTA is to enable the emerging IIoT, according to the foundation. But it says it also plans to be the transaction settlement and data integrity layer for the “Internet of Everything.” This includes smart cities, smart grids, infrastructure, supply chain, financial services, peer- to-peer payments and insurance. It is just one example of how new entrants are attacking the needs of industry by developing sensors, cloud platforms, networking infrastructure, as well as machine learning software to transport or extract insights from the deluge of data that is now emanating from the world’s machines.