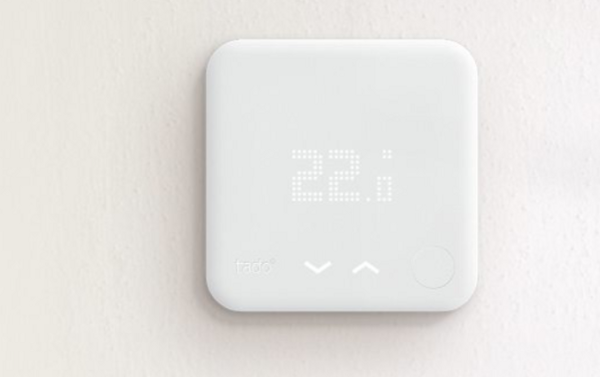 A manufacturing plant in the heart of China’s Southwestern Sichuan province owned by German conglomerate Siemens makes Programmable Logic Controllers that help factories all over the world control and automate their facilities and machinery. It pumps out eight million such devices a year. That equates to about one every two seconds. The ability to efficiently supply the world’s factories with over 800 variants of Siemens’ SIMATIC controllers and other electronic components hinges on the fact that the plant is not only a consumer of its own equipment but has also successfully implemented a whole array of Fourth Industrial Revolution cutting-edge technologies. Production at Siemens Electronics Works Chengdu (SEWC), which is controlled by around 700 SIMATIC components, is recorded, monitored, analyzed and optimized digitally. Machines and robots handle some 70% of the value chain independently. Digital twin technology creates a holistic virtual model of the integrated product and production lifecycle — from product design to production planning, engineering, and execution, and service. A fully autonomous logistics system is used during the production execution cycle to ensure a regular supply of materials and components for continuous production, with 100% traceability. A cloud-based Internet of Things (IoT) operating system connects sensors throughout the factory. And flexible technology enables different products to be made on the same production line to increase efficiency. Digitalizing production has led to greater flexibility, shorter time-to-market, higher efficiency and better quality, enabling a four-fold increase in output and a process quality rate of 99.999%, says SEWC General Manager Li Yongli. It has also earned the Chinese plant recognition as one of the most advanced factories in the world.

Nine factories, including SEWC and a Bayer Pharmaceuticals plant in Italy, were recognized in September by The World Economic Forum and McKinsey for their strides toward embedding the technologies of the Fourth Industrial Revolution into modern production, improving operational performance in the process. Like the Bayer Pharmaceuticals plant, the Chengdu plant has agreed to share what it has learned with other manufacturing businesses, to aid the adoption of technologies as part of a new program launched by the Forum.

SEWC’s secret for success? “We at Siemens are also going through our own digital transformation in our own factories,” says Li. “We are a big manufacturer ourselves, with more than 250 factories worldwide. We not only use our own software and automation tools but also take advantage of the insights we gain in daily usage and take this information back to R&D to continuously optimize our products.” SEWC has adopted some of the digitalized production processes that Siemens operates at its electronics plant in Amberg, Germany, where it has been manufacturing SIMATIC Programmable Logic Controllers since 1989. And the Chengdu plant has eagerly

anticipated and embraced new technologies as they develop. “We follow an agile concept and methodology in the R&D and implementation of new technologies; and usually start with pilot projects before scaling up,” says Li.

What’s more, he says, the plant has taken the necessary steps to help employees and management prepare, both mentally and physically, for going digital.To that end Siemens offers an online program called Apply Digitalization to Our Business Training, to help all employees have a “digital mindset,” orient them to the new digital environment and establish one digital language. “We encourage every employee of SEWC to take part in such a training program,” says Li. The Chengdu plant also continuously invests in the research and application of future technologies by setting up learning centers. More than 10 technology knowledge-sharing teams have been established at SEWC to impart technical know-how, best practices, and the results of research into cutting- edge technologies to employees. The digital age requires digital talent, says Li.

So factories need to focus not just on how to motivate management but also employees. “Digitalization is a journey rather than a result,” he says. “A holistic view is needed to define the long-term roadmap for the digital upgrading of a manufacturing enterprise. Digitalization should not happen independently, but rather have a synergy effect across all departments of the plant and be interpreted and supported by each and every employee of the company.”