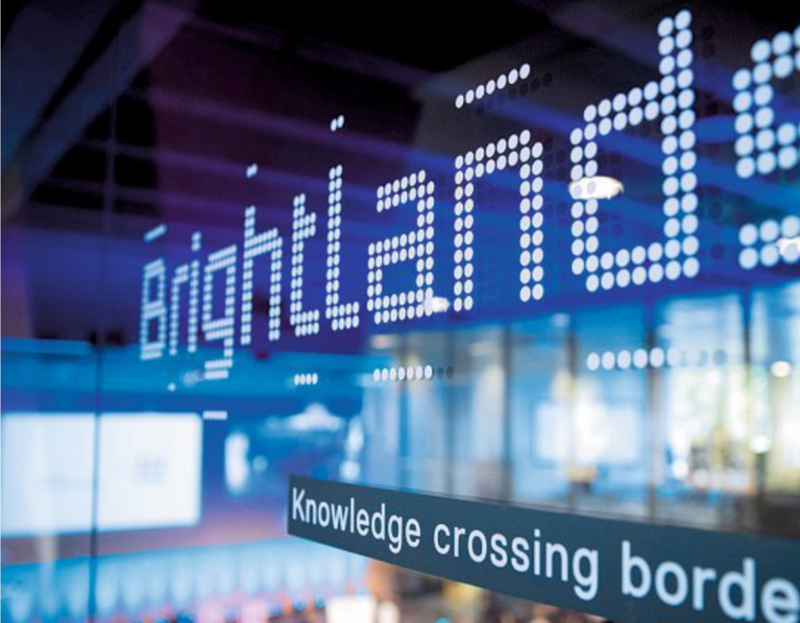 How might blockchain impact the future of pensions? To find out APG, Europe’s largest pension asset manager and administrator, is both launching a new pension fund on the blockchain and investing in a startup that uses digital ledger technology to cut out traditional funds. These are just two of ten trials the pension asset manager is running to test the technology at the Brightlands Smart Services campus, an initiative of the Dutch province of Limburg, Maastricht University Medical Center, Zuyd University of Applied Sciences, and Fontys International Campus Venlo. “When our innovation department opened three years ago we started to look into this blockchain thing to explore how it fit our business model and what would be the application in the pension business,” says Hidde Terpoorten, blockchain lead for APG Group, which manages around €451 billion in pension assets. “We came up with not one but 150 use cases.” Blockchain technology is expected to significantly improve the services pension funds provide to their participants. A key objective is to lower participant costs and to simplify pension administration, and make it more secure. In addition, personal pension data is expected to become more accessible to participants. To test this theory APG, and the Dutch pension fund manager PGGM co-developed a pension administration blockchain application. The developed prototype is comparable to a pension administration system shared by all parties. While current systems are paper-based and not very efficient or user-friendly, the blockchain version is controlled by digitized smart contracts, a set of programmable rules that specify who can view, change and use the data. The use of digital ledger technology makes it possible to store pension information in the nodes of the blockchain network. These nodes are points in the network and consist of, for example, pension providers, employers and regulators. The nodes check the information, execute the programmed pension contracts and synchronize with each other. This makes the storage of pension information secure, and participants — with one click — can see how much pension they have accrued, says Terpoorten.

The first phase of the trial was deemed a success, so APG announced on October 16 that it plans to further test the technology by launching a new pension fund on the blockchain in 2018. APG says it believes that the continued development of this prototype will produce a more flexible and transparent pension administration system at lower cost. Other strong uses cases for blockchain include keeping track of assets and using smart contract technology to handle risk sharing and distribution of risk. Blockchain is also expected to foster new business models that will disrupt the current system. That is why APG says it partnered with the Netherlands’ annual blockchain hackathon. During the hackathon, which attracts around 500 hackers from over 12 countries, corporations define a particular challenge. The winner of a track gets access to funding and other help. The winner of the “future of pensions” track at last year’s hackathon was a business plan developed by three students. APG, the track’s sponsor, is paying the salaries of the students while they develop the business model for their startup, called Nestegg. If the business proves sustainable APG will take stakes in it, Terpoorten says.

Nestegg aims to uses the blockchain to give people a choice in where their retirement money is invested,giving people an alternative to traditional pensions. The firm offers fractional ownership in the sustainable infrastructure that powers each person’s future, such as energy from local windmills and rides in autonomous cars. Each individual would receive the value created from his or her investment, traceable to the percentage of ownership in the asset. Terpooten isn’t concerned that — if successful — Nestegg’s model would eliminate the need for traditional pension funds. “That is why we got involved with the hackathon,” he says. “We want entrepreneurs to get to know the world of pensions and come up with new models for how we do things now.”