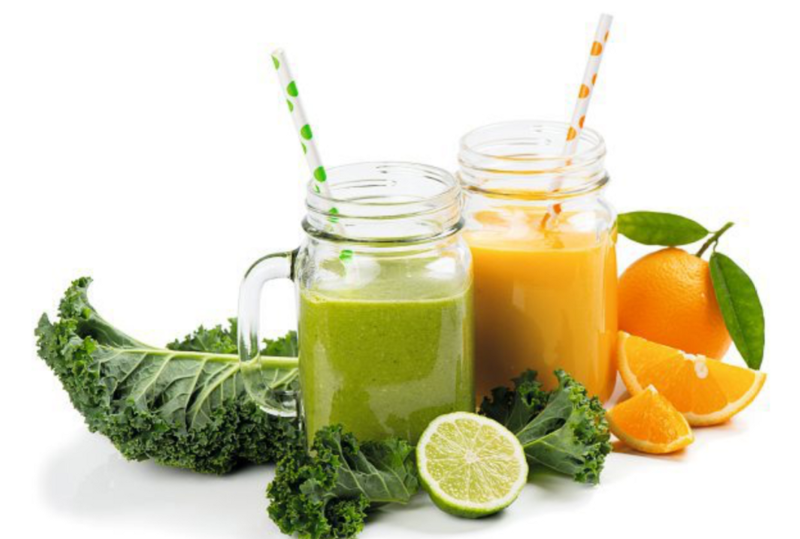 Global food systems today are unsustainable for both people and the planet. They leave billions of people inadequately nourished, operate at a high environmental cost, waste large amounts of what is produced and leave many of their producers at or below the poverty level. That’s the conclusion of a World Economic Forum report prepared with McKinsey entitled “Innovation With A Purpose: The Role of Technology Innovation in Accelerating Food Systems Transformation” that is scheduled to be released at the annual meeting in Davos on Jan. 23–26.

The hope is that new technologies and innovations will help shape a very different future and advance the United Nations Sustainable Development Goals. “The Forum is trying to create an intellectual framing and stakeholder alignment,” says Antonin Picou, a McKinsey consultant who worked on the report. “How do you get the most value out of technology change and apply it for the global common good?” The envisioned transformation might not only fix what is broken, it could create economic value as well, notes the report. New business opportunities generated in the course of addressing the United Nations’ Sustainable Development Goals in the food and agriculture sector could reach $2.3 trillion annually by 2030, according to the Business and Sustainable Development Commission. The food and agriculture sectors have been slow to harness the power of new technologies, attracting significantly lower levels of investment and inspiring fewer technology start-ups than other sectors.

The lower level of investment is due in part to the complexity of the sector. Startups can’t do it alone. Achieving a true transformation of food systems requires a holistic approach — one engaging all stakeholders and deploying a wide array of actions such as improved policy, increased investment, expanded infrastructure, farmer capacity-building, consumer behavior change and improved resource management, the report says.

The report identifies 12 areas where it believes technology innovation could have the most impact. These include alternative proteins; food sensing technology for safety, quality and traceability; nutrogenics for personalized nutrition; Big Data for advanced analytics and insurance; mobile service delivery; blockchain-enabled traceability; Internet of Things for supply chain transparency and traceability; precision agriculture for input and water use optimization; microbiome technologies to enhance crop resilience,;gene editing for multi-trait gene improvements; biological crop protection and micro nutrients for soil management; off-grid renewable energy for services. Among the technologies with impact are proteins that serve as an alternative to meat. Startups in this space are already gaining some traction and threatening the $90 billion meat industry. Precision agriculture, a technique that uses technology to observe, measure and respond to variability in crops, is another area positioned to have a big impact. One example of a precision agriculture practice is to evaluate the natural soil variability of a field so if the soil in one area holds water better, crops can be planted more densely and irrigation reduced. Technology that enables this more targeted agriculture could reduce farmers’ costs by up to $100 billion, increase production by up to 300 million tons and reduce freshwater withdrawals by up to 180 billion cubic meters, the report says.

Several emerging technologies have the potential to shape consumer diets and consumption behaviors in ways that could significantly impact food systems. Consumers may switch their diets to plant-based or cell-grown alternatives to meat or demand that the animals they eat be fed insect-based proteins. The potential impacts of such disruptive technologies are wide-ranging. Fourth Industrial Revolution technologies have the potential to help revolutionize food systems, dramatically changing the shape of demand, improving value-chain linkages and creating more effective production systems, says the report. At the same time, however, they are likely to introduce new challenges. New technologies raise concerns pertaining to health and safety, the environment, privacy and ethics. They can create unintended consequences, which must be considered and explored in advance. In addition, their positive effects may be unevenly distributed, potentially deepening the divide between rich and poor.

Harnessing the positive impacts of technology innovation and avoiding potential downfalls will require deliberate and coordinated efforts by investors, innovators and policymakers. It is unclear if the ambitious goals can be achieved, but thanks to the Forum, at least the possibility of food reform is now on the table.