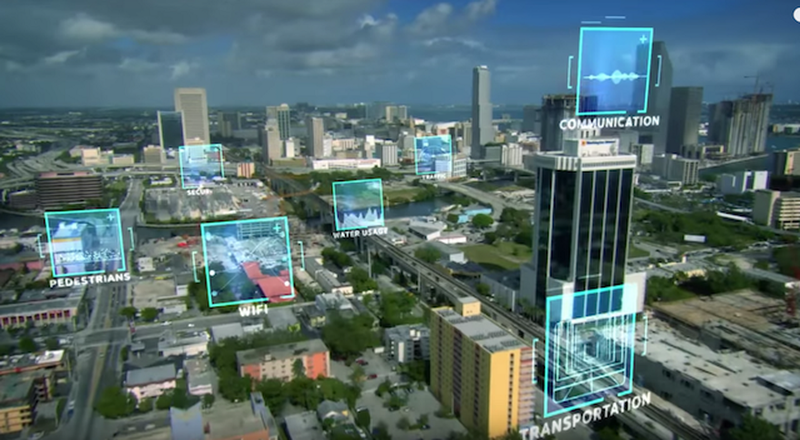 When your product is expected to work flawlessly almost 100% of time, introducing any new technology into the system can be daunting, which explains why telecom carriers have approached blockchain technology with far more caution than many other industries.

But telecom carriers seem to be coming around to the notion that blockchain’s potential to create transparency and trust offers some potentially tantalizing cost savings and efficiencies, while also opening the way to new business models and revenue streams.

“The telecom industry is really made up of a lot of transactions between a lot of operators and it’s not like there’s a lot of trust between those operators,” says Catherine Mulligan, a visiting researcher at Imperial College of London, who has been consulting on the topic with a range of industry players.” A lightweight version of blockchain would allow them to connect those networks together in a much more dynamic way and improve a lot of business processes.”

Such accounting remains largely manual, and can take weeks to settle. The fact that carriers want to keep the terms of each contract secret also makes the process more complicated.

With blockchain, however, those deals can be handled with so-called smart contracts — self-enforcing sets of software rules — that are built into the network. The smart contracts keep the terms private and allow the accounting to be settled automatically, within minutes rather than weeks, according to Eran Haggiag, Clear’s co-founder and executive chairman. “This is a big revolution for this industry,” he says.

Automating such basic, fundamental transactions, on blockchain makes it easier to consider adding new types of services that may require complex tracking and settlement. For instance, carriers are currently trying to figure out business models for 5G, or fifth generation networks, and install “edge computing” centers that would bring processing of data physical closer to users and applications.

Many clients may want to crank up computing power and speed, but to paya fixed monthly rate for it could initially be extraordinarily expensive, particularly if the service would only be needed occasionally. With blockchain, Clear is suggesting that such 5G and edge computing services could be sold in chunks of 30 minutes, for instance, for limited usage such as an interactive video call or a virtual reality session. Such provisioning would allow carriers to sell a wider range of more targeted services at higher profits for shorter sessions.

Basic mobile services are becoming a commodity and profit margins are shrinking, says Haggiag. But mobile operators” have an opportunity with 5G and edge computing to move back up the value chain. They will be able to sell services for VR, smart cars, and smart cities. This is a big opportunity for telcos, but to do this they will need very flexible contracts.”

A recent report by consulting firm Deloitte outlines several other blockchain-based use cases for carriers, ranging from faster fraud detection, “identity as a service” on offering that allows customers use their mobile accounts to verify their information for other services such as an e-commerce site; and authentication services between Internet of Things devices to ensure trust and security.

In the U.S., wireless company T-Mobile is already working with Intel on a blockchain-based identity service for customers. And last year Verizon Wireless announced a new security service for enterprise customers using a blockchain platform created by Estonian startup Guardtime.

London-based startup Colt Technology Services is running a proof-of-concept project with a larger number of carriers designed to reduce settlement costs. Last Fall, ITW Global Leaders’ Forum, an industry association that had helped conduct the project with members such as BT, Orange, Telefonica and Telstra, announced the trials had shown the platform could cut the time to settle voice transactions from multiple carriers to minutes.

U.K. startup Zeetta, a spinout project from the University of Bristol, is also partnering with Colt to develop blockchain-based services for carriers. Zeetta’s Director of Product Management Joan Garcia say he’s not surprised it’s taken time for the telecom industry to turn its attention to blockchain considering the wide range of technologies it’s trying to grapple with. “The telecom sector has a lot of new, shiny things like AI right now,” he says. “It really takes years to get their attention, especially if you are a small startup.”

That said French telecom giant Orange has created Chainforce Initiative, to explore blockchain projects and its venture capital wing, Orange Digital Ventures has invested in startups such as Chain, which focuses on financial services. Swisscom also set up a blockchain subsidiary, though notably the list of industries it targets (finance, government, life sciences, energy, trade and manufacturing) does not include telecom.

Some telecom companies have started working with Hyperledger, an open-source blockchain project run by the Linux Foundation. Though Hyperledger works across a wide range of industries, Marta Piekarska, Hyperledger’s director of ecosystem, says it will announce a new group specifically focused on telecom at Mobile World Congress, an industry conference in Barcelona taking place February 25–28.