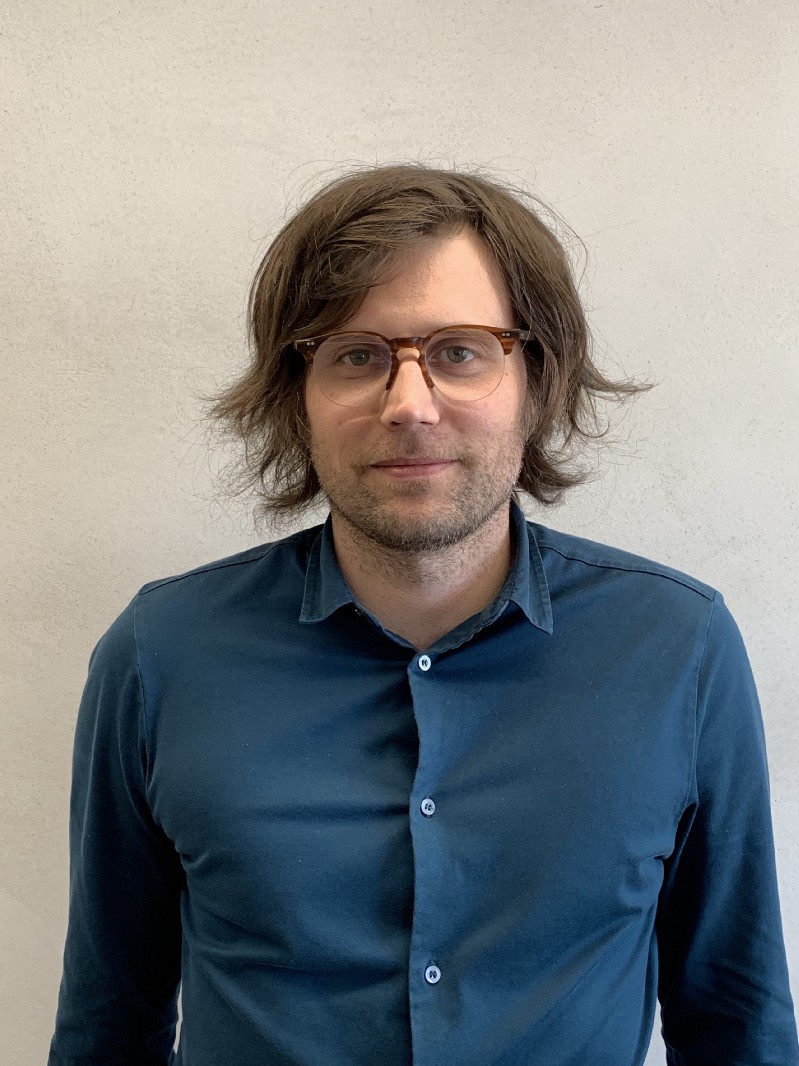 Jeremy Anderson is Head of Strategic Research at the International Transport Workers’ Federation (ITF), which represents 20 million trade union members globally. His team researches responses to long term structural changes, including technological innovation. Anderson, who has a PhD in economic geography from Queen Mary, University of London and has studied at universities in Sweden, the U.S., and his home country of New Zealand, participating in a fireside chat at transform.ai, a Paris technology conference, moderated by The Innovator’s editor-in-chief Jennifer. L. Schenker. He agreed to be separately interviewed for The Innovator’s newsletter about how technology is impacting the future of work.

Q: How should companies be thinking about the workforce in the age of automation?

JA: Less jobs will be replaced then we are led to believe and don’t underestimate the ability of workers to adapt. The case of a warehouse in Norway illustrates both points. A supermarket chain there built a brand new automated warehouse. The technology vendor — a German company — told the supermarket chain that they should lay off their entire workforce because the workers were too old and would never be able to operate the new systems. This being Norway, where the unions have a lot of power, the answer was no, we are not going to lay off all of the employees. We are going to retain 50% of the workers and we are going to retrain them. Three hundred of the workers were retrained. They themselves were lacking in confidence originally but as they got into their retraining they really enjoyed it and today these workers are ensuring that the warehouse maintains a very high level of productivity.

Q: Are you concerned that AI will accelerate job loss?

JA: We all understand that no task lasts forever but what really annoys me is all the hype around 40% of jobs disappearing. Yes, many workers are training AI to replace them but in many cases it is a very slow process. What is happening in the transport industry — where there are attempts to reduce as much as 80% of the work force in some port terminals — is an extreme case, but even in this case there are many issues because the new AI systems have many rough edges. Mass job losses are a serious issue but we are also really concerned about life at work being made a lot worse by algorithms. What management needs to take a lot more seriously at the micro level is the knowledge that workers — including those in manual jobs — have about what they do and to recognize that knowledge as being very important to productivity. The flip side of that is the first generation of AI systems are really limited and rather than enhancing humans they risk turning humans into robots by limiting the ability of workers to deploy their knowledge about what they do and turning what they do into crap jobs.

Going forward the real challenge is how will productivity gains be shared? Will all of the gains go to growing the capital of companies or will workers benefit by, for example, obtaining a shorter work week? Will there be investment in a new training system that enables workers to make the most of the new technologies? Companies are less likely to propose this without some sort of governance or regulation around this.

Q: What is your view on universal basic income? Would people prefer not to work if they had the choice?

JA: I am very skeptical about UBI because it could create a large labor surplus. The last time this happened in Europe was back in the 15th century when it led to the criminalization of large parts of society. It is not a good idea to ensure that most people no longer have any stake in how the economy functions.

Q: Advanced computing technologies make it possible to automatically record and organize all the data that workers knowingly or unknowingly give to companies. This data could be stored by trade and credit unions. The MIT Trust Data Consortium has already built and demonstrated pilot versions of such systems. If credit unions and trade unions managed their members’ data it would give individuals control over their own data and the power of collective bargaining. What do you think of this approach ?

JA : There does need to be a better balance of power. Today workers do not know what data is being collected on them. These types of conversations require high levels of trust on both sides. Companies need to understand that there are already riots in the streets — the yellow vests in France are an example of that– and the big reason for that is the whole process of negotiation and power sharing has broken down. Trust needs to be rebuilt and it is not going to happen unilaterally. Trade unions are fundamentally negotiating bodies — we understand the need to negotiate with management. That is why a tripartite dialogue that gives workers a seat at the table in a structured way is so important. This is not really being applied in the field of AI and that is a really big missed opportunity.