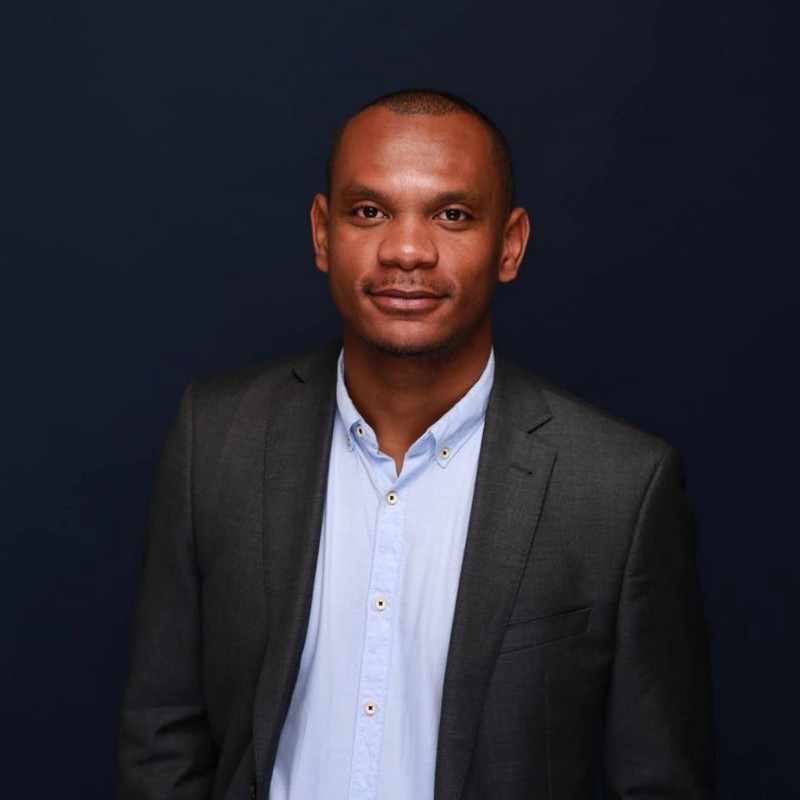 Lofred Madzou is Project Lead for AI and Machine Learning at the World Economic Forum’s Centre for the Fourth Industrial Revolution, a hub for global, multi-stakeholder cooperation on emerging technologies. Madzou is responsible for coordinating public-private partnerships on various policy projects; from protocols for the responsible and effective procurement of AI by governments to responsible deployment of facial recognization technologies by business.

Before joining the World Economic Forum, Madzou was a Policy Officer at the French Digital Council where he mostly worked on online Platforms Regulation and AI policy. Most notably, he co-wrote chapter five of the Villan’i report — the French AI National Strategy — entitled “What Ethics for AI?”. Madzou was a a participant in a panel at the Transform.ai conference in Paris on April 11 that was moderated by The Innovator’s Editor-in-Chief Jennifer L. Schenker. He separately agreed to be interviewed about the panel topic : « How is Europe faring in the global AI race ?

LM: Yes and no. Yes because it is clear to me whoever is is going to get the biggest share of the market and develop the most effective solutions will transform their economies for decades to come. If you have the largest data set and can train the right models, if your regulation and your policies are applied and respected by the biggest actors in the market and you have the brain power (because it is not enough to have the right data and the right rules you need to have the right people with the right skills) you can use this transformative technology to your advantage. And no because it shouldn’t be a zero-sum game. Rather than having an AI race between countries or regions we should collaborate across jurisdictions. This is one of the main reasons I joined the World Economic Forum, in order to help establish a common playing field. Otherwise AI won’t be able to scale globally and everyone is going to lose.

Q: How can the World Economic Forum help?

LM: Our mission is to develop human-centric and scalable AI. We are working with governments on specific polices that can be embedded in different jurisdictions. And, top businesses and startups are joining the centres as partners and members to work on solutions and applications. A sense of urgency and creating applicable solutions are central to my work here .

Q: Over the past year ambitious AI plans have been announced across Europe, from Emmanuel Macron unveiling in March 2018 a €1.5 billion strategy to make France an AI leader, to Angela Merkel in November, 2018 laying out a €3 billion plan to turn Germany into an AI powerhouse. People such as Kai Fu Lee, former head of Google China, believe that despite the investments, Europe continues to lag behind the US and China while others feel that Europe is on track to capitalize on its strengths. Is the European AI gap shrinking or growing? What can Europe do to create a unique advantage in AI?

LM: To make a great AI ecosystem you need data, you need computing power, algorithms and brain power. In Europe we have a large population, we have the brain power — Facebook and others are hiring them away– and we have regulation. GDPR is a first move in that direction. It says that whenever you use personal data you have to follow rules about the use of that data. The U.S. is starting to align with that. The question is are we going to enforce it and are we going to stand for our values and be masters of our own home? European values — such as human rights — are shared by European countries but designing AI that incorporates these values in a way that scales across countries — that is where we in Europe fall short.

Q: In April 2018, the EU Commission announced its strategy on AI to foster the development and use of AI. One main aspect is stronger coordination across the member states. What does that look like on the ground?

LM: There has not been much progress. The very fact that countries are developing their our own strategies is proof that coordination is not working. You can come up with the best strategy in the world but at least 50% of the success is in the execution. In Europe where are the resources for implementation of a coordinated effort ? Where will it come from ?

Q : What about the role of the private sector ?

Q: That said, are you optimistic about Europe and AI?

LM : We have been living in a wild ,wild West environment but we are going to see more controversies and awareness of challenges and a growing public appetite for rules. There is a tech backlash. Business models based on the idea that I can take anyone’s data and do whatever I want with it is are coming to an end. At the end of the day people are practical. They will use the best tools available for everything from maps to music . Today there is no scaleable alternative to the AI being developed in the U.S. and China. If the EU can develop technology that is comparable in terms of value but builds a future that is more compatible with European values young people and people in the AI talent pool will be really receptive to this discourse. But success will not depend only on technology. A strong political vision is needed.