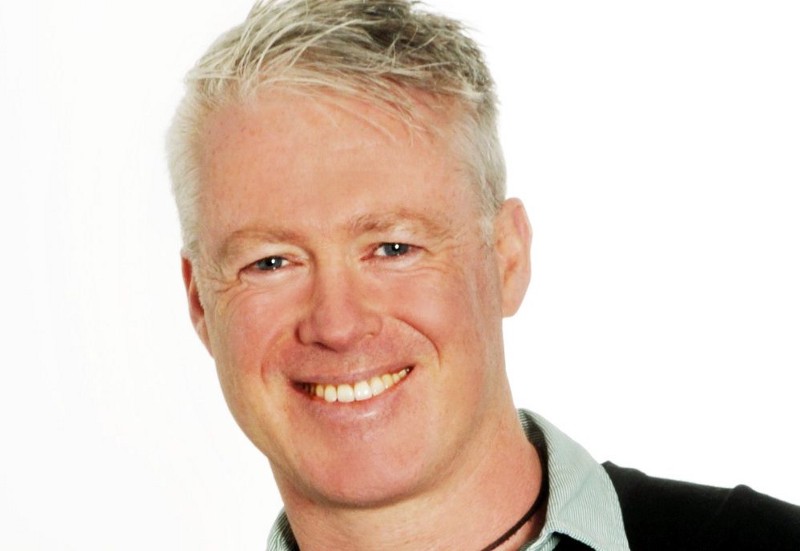 Based in Nuremberg, Germany, Exasol was founded in 2000, and its story is one of persistence and patience. At the time, the co-founders had started thinking about the tidal wave of data that was likely coming in the years ahead, and how existing database technologies might not be up to the challenge of this new era. Data would be processed in different manners, and different places throughout the network, and a centralized database might not be flexible enough.

The solution they pursued was to marry the data processing capability into the memory component. At the time, memory was still expensive, but it proved to be prescient as the cost of memory dropped radically in the following years. This would eventually allow customers to deploy massive amounts of computing and analytical power to their systems without busting their budgets.

“They were very visionary,” Auld says. “When you look at competitors’ database systems today, they have aspects of these features, some part of them, but not all of them. The founders really hit the nail on the head.”

Auld joined the company in 2006 when Exasol had 50 employees, including 49 developers who were still building and refining its product. Angel investors and some internal funding continued to keep the company afloat year to year. At one point, Exasol had a single customer who went out of business in 2008

“Money wasn’t exactly lying around,” says Auld, who was appointed CEO of Exasol in 2013.

But a number of trends finally brought the market around to Exasol. That includes the crash in memory costs, the move to cloud computing, and the greater emphasis on making businesses more data driven. In part, Exasol remains an attractive option because its software can be used in purely cloud environments, on premises, or with a combination, Auld says.

Today, companies using its technology include marquee names such as Adidas, Olympus, Vodafone, Zalando, and Hermes.

Badoo, for example, uses Exasol’s platform to analyze the massive data generated every day by its dating app. That business intelligence is generated by a cluster of 20 servers that include Exasol’s software to store and analyze 350 terabytes of data.

Likewise, Zalando uses Exasol’s memory-based analytics to manage order processing while optimizing the choice and availability of products for customers.

Exasol’s slow and steady march has won it confidence with these customers. But he sudden acceleration in Exasol’s business has presented a new challenge for the company: How to grow fast enough? One competitor, Snowflake Computing, is based in San Francisco and has to date raised $928 million in venture capital. So Exasol’s self-funded approach wasn’t going to cut it.

“Things are changing so quickly, and the opportunity is growing,” Auld says. “And we realized our expansion was too slow. This is a market that’s ripe, and ready to be disrupted. We’ve got, in our minds the better technology and we can definitely play a very significant role there.”

To seize that chance, Auld says the company is currently in the process of raising its first round of external financing so it can hire the marketing and customer support firepower it needs. The company has 140 employees now, plus another 80 job openings. There is a team of 10 Exasol employees in the U.S., but the company is now learning first-hand how expensive it is to hire talent in that market, Auld says.

“If we want to compete, we have to compete,” Auld says. “We can’t turn away.”

That said, Auld says the market is massive. It’s becoming clear, he says, that data is only going to be more critical going forward for companies that want to remain competitive. And rather than being an option, data is becoming a fundamental part of almost every industry.

“There’s a new generation of people coming to organizations who feel they need to get their hands on their data to do their jobs,” Auld says. “People are not willing to wait to get the data they need. If they have an idea, they want to get started and see if it works. They don’t want to go to the IT department and told to come back in 6 months. There is a new speed and dynamism, and if you can’t keep up with that, you are in a dire situation.”