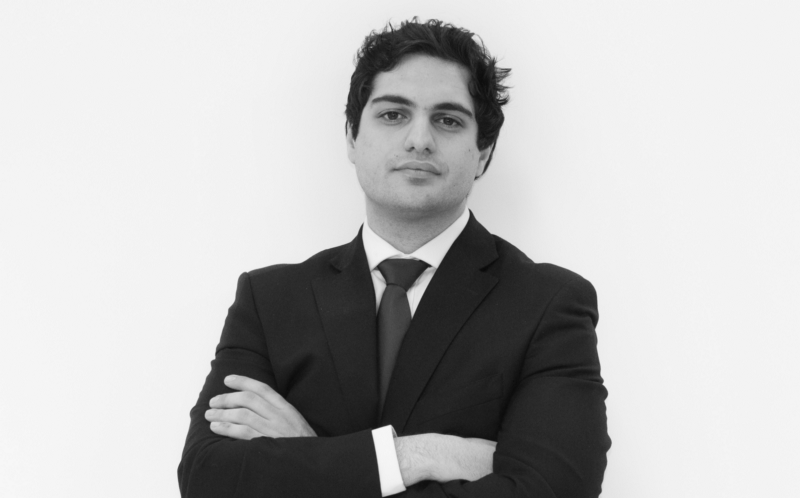 Shift Technology is using artificial intelligence to reinvent the way insurance carriers process claims and detect fraud. Beyond bringing new efficiencies and saving insurance companies money, the company says its algorithms can make the insurance industry more effective while also improving the experience of its customers.

“We’re making people more efficient in their daily jobs,” says Shift co-founder and CEO Jeremy Jawish. “If we’re automating these simpler clains, they can focus on more complex ones.”

Shift has become one of the AI industry’s hottest startups in recent years. As the company has grown and attracted customers, it’s addressing the broader challenge and doubts surrounding the potential of AI, and whether it is truly transformative or just so much tech industry hype. In the case of Shift, AI is proving to be a solid foundation of a real and rapidly-growing business.

Jawish founded Paris-based Shift in 2014 along with Chief Scientific Officer Eric Sibony and Chief Technology officer David Durrleman. Jawish met Sibony as an intern at an insurance company where Jawish was working on mathematical models for fraud detection and Sibony was an intern working on similar terrain. Later, Jawish connected with Durrleman during a brief stint at Goldman Sachs.

Initially, the group began developing a software-based service for insurance companies of all stripes. The trio felt that fraud detection departments lacked powerful tools to prioritize their time and the claims that were deserving of closer scrutinty. Eventually, that evolved into a product called “Force” that uses AI and machine learning.

Several years ago, such technologies were all but ignored by the insurance industry, and Jawish says it was difficult to convince players to give them serious consideration. “It wasn’t the trend in the insurance market,” Jawish says. “It was hard at first. Everyone said they weren’t going to look at a bunch of kids.”

But thanks to some seed funding and a couple of initial clients, the effectiveness of the service began to produce fairly compelling results. For instance, in one trial with an auto insurance company, 75% of the alerts sent by Shift’s platform did indeed turn out to be fraudulent claims.

The company’s algorithms search for patterns across data types such as numerical data, contract information, reports, photos, and videos that are used across the insurance industry. Companies can then use the system to set up rules and processes that flag suspect claims. By focusing solely on the insurance indusry, Shift has been able to rapidly improve and fine tune its algorithms.

In these data-driven markets, success builds upon success. As Shift gains more customers, it now has more than 70 insurance clients, its systems are constantly learning from that data pool. That helps it maintain an edge over potential competitors.

As Force gained more traction, the company expanded by launching a claim processing service called “Luke.” With Force, insurance companies were taking their data and claims and feeding them into Shift’s system. But with Luke, Shift has moved one step closer to insurance customers by powering the online claims process for insurance companies. When customers are now submittting online information for a claim, they are entering it directly into Shift’s platform.

In this case, certain types of claims can be reviewed and processed almost instantly. A smaller subset are flagged and directed toward human claims processors for greater scrutiny. But for a growing number of customers making claims, that rapid turnaround for a response can significantly improve their feelings about their carrier.

That growing swagger continues to draw attention from the venture capital community. In March, Shift announced it had closed a $60 million round of venture capital, bringing its total raised to $100 million. Bessemer Venture Partners is the lead investor in the round, which also included money from previous investors such as Accel, General Catalyst and Iris Capital.

The latest funding is intended to help Shift continue expanding its staff of more than 200 employees. The company will also continue placing more of these people around the world as it purshes deeper into markets such as the U.S. and Japan. Currently, the company has offices in Boston, Tokyo, Hong Kong, London, Madrid, Zurich, Singapore, and Toronto.