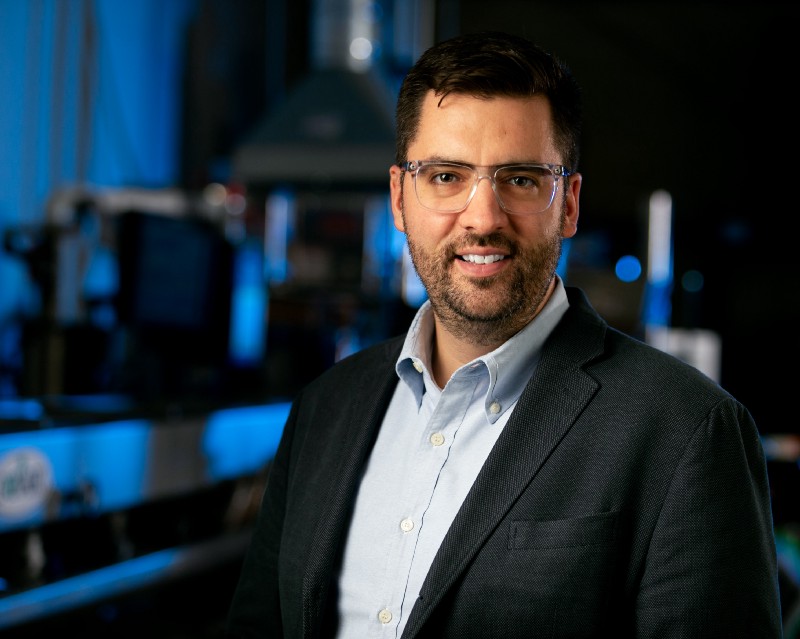 Essentium is an additive manufacturing company that sells 3D printers but has also developed its own materials and software to manage the whole process. By developing an entire system, the company’s goal is to reinvent the financial aspect of industrial 3D printing to make it more accessible to a wider range of manufacturers.

“Our machine is a manufacturing platform that is designed to move the needle on the economic problem that we think has prevented additive manufacturing from really taking a foothold in global manufacturing,” says Essentium CEO and co-founder Blake Teipel.

Additive manufacturing is gaining greater acceptance among large industrial players. The technology is seeing rapid advances in such areas as the range of materials that can be used, and durability of the printers which are able to produce higher-quality outputs at faster rates. Such capabilities could allow far greater manufacturing flexibility across a wide range of industries.

Teipel, a material scientist who had worked for such companies as John Deere and Caterpillar, said he had been exposed to 3D printing at the latter. But whenever the subject came up, he was always warned to use it sparingly because of the costs. Whatever benefits it could bring in terms of tasks like prototyping or small batch manufacturing, a cost-conscious company like Caterpillar was never going to use it more broadly because of those cost issues, he says.

So in 2012, Teipel struck out to found a company called Authentic Materials, that would become Essentium. Originally, the focus was on developing new materials that would be stronger, lighter, and more cost efficient for additive manufacturing. The startup created a process called “flash fuse,” to combine multiple filaments that makes the printing material stronger while remaining light.

“The materials in our printers is one of the things that separate us from a lot of the competition,” he said.

But as that work developed, Teipel realized that impacting the entire cost structure would require building the hardware and software as well. As a result, Teipel brough aboard other co-founders who had experience creating things like precision robotic manufacturing systems for the semiconductor industry.

This led to the development of the company’s High Speed Extrusion (HSE) Platform. Introduced late last year, HSE will become commercially available this month. Initially, the company will target sells to the industrial tooling market, letting customers 3D print parts of the tools they design, with a goal over time of increasing the amount of the tool printed as the economics and technology proove themselves.

“We tried to launch and land right in the white space that we saw between what I would call the very, very high price industrial printers and the destkop models,” Teipel sayss. “We saw this big gap that could print parts for costs that manfucatuers could afford to pay.”