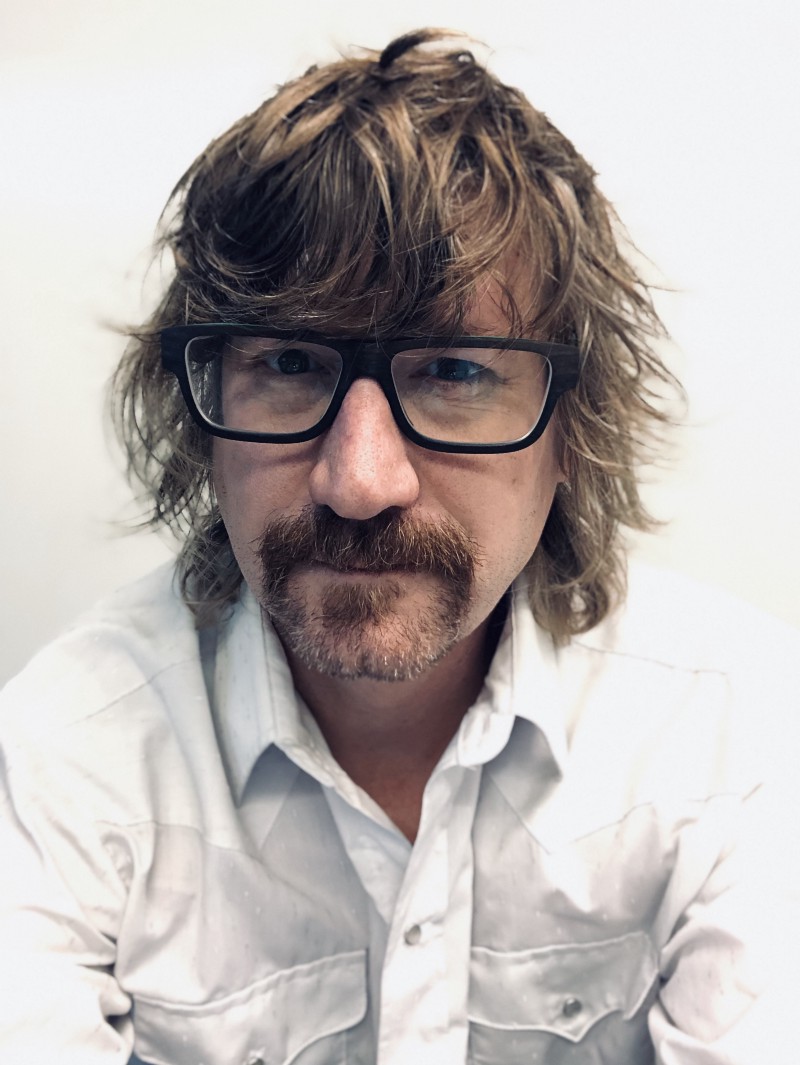 Jared Ficklin, an innovator, futurist and product designer, is helping Magic Leap to help create a new model for spatial computing. Magic Leap is developing proprietary technology, including AR glasses that allow digital content to move beyond the confines of the 2D screens and computers of today. Think of it as a biomimetic system that, through a combination of digital lightfields, sensing, and computing, acts as a co-processor to the human brain while allowing digital objects and personas to be interspersed into the real world. Ficklin, who is also a frog design fellow and who worked on touch screens with HP and on voice and gesture-based computing with Microsoft during his career, is currently Chief Creative Technologist at argodesign. He recently spoke to The Innovator about spatial computing and how enterprises might use it.

Q : What is spatial computing ?

JF : It is a merging of digital and physical spaces, for the purpose of computing. The things we do on our devices join us in the physical world. A good real-world example of this is in a doctors office. Spatial computing allows you to mark up the physical world so if you are standing before a patient, key data about the patient can be overlaid. The Magic Leap One device is capable of using light to render the digital in such a way that the brain believes it to be real. The device also uses sensing to see the physical world so that digital content can respect, recognize or interact with the physical surfaces and objects in our space.

Q : What are you trying to achieve with your partnership with Magic Leap ?

JF : For 60 years, computers existed but were complicated enough to be used only by specialists in labs. Then Windows came along, and the interaction and software model was simple enough that the population at large, and especially businesses, were able to use them as a widely deployed productivity tool. Similarly, feature phones existed for almost 10 years before the iPhone was deployed, and the IOS operating system galvanized everything to move onto mobile and increase productivity. We have not yet developed this model for spatial computing, but I firmly believe that Magic Leap and their device and technology is poised to help us understand, from a productivity standpoint, what it means to have multimodal input and integrate digital into reality.

JF : Magic Leap One is available for creators now. For business, first movers can begin on solutions now. We will see higher saturation building over the next few years. Some do have trouble identifying where to use mixed reality today, but most can see where they are feeling trapped by their screens or seeing them interfere with physical tasks. We as users don’t have the vernacular or the convention to tell us how we can make our work more digitally cooperative, but we understand where the edges are.

Currently, our dominant pattern is use of personal computers. One person, one piece of software, one input and output system on one computer using a screen. That gets in the way of collaboration and communication, and verges on unsafe when dealing with the physical.

Now, we are about to add another layer called spatial computing, where a person uses the environment as a screen, and then a cooperative model of computing, where two or more people are using the same input and output on the same piece of software at the same time. This new layer represents an evolution for humanity and for business because it will allow computers to augment humans in new ways. We are not going to turn our eyes into screens. We are going to keep our eyes, and give them the ability to see the physical and digital together.

Q : What are some of the enterprise applications ?

JF: You need a portal into spatial computing so you can do things that are cooperative and coordinated. For now, you need a device — but there is a long tail to this. In the future, there might be other ways to join if you don’t have a headset or some other kind of device. There are multiple applications for this in operating rooms, conference rooms, trading desks or war rooms. Imagine telepresence where you can not only be ported into the room, but where you can use your finger to write on a wall like it’s a whiteboard. Someone else who is physically present in the room can be adding to that white board, and both of those actions can be integrated. People can be using the same computer and the same interface at the same time to create something together, and telepresence turns into teamwork.

With Magic Leap you can still see the real world but you can also see digital objects within it. We are not just augmenting reality, we are augmenting ourselves. Augmented reality will help us break free from flat screens. If you are in business, you need to ask yourself what applications require truly collaborative computing, either with others or the environment, and determine: would spatial computing improve this process? A lot of times, the answer will be yes.