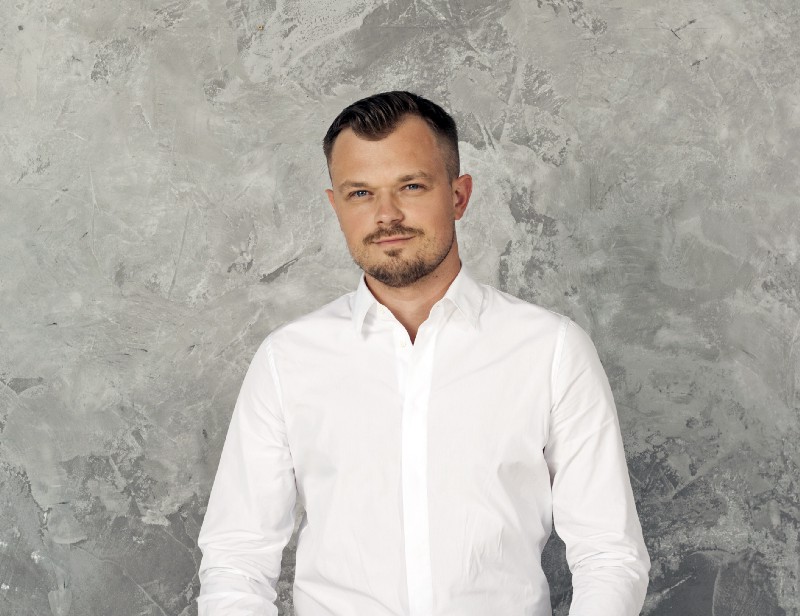 CUJO AI, a World Economic Forum Technology Pioneer, partners with carriers and service providers to offer an application that uses machine learning and artificial intelligence to protect all connected devices within customers’ homes.

As more people connect more devices to the Internet, CUJO AI says it believes that an approach to cybersecurity that focuses primarily on anti-virus software is becoming less effective. Too many mobile or Internet of Things (IoT) devices don’t support such software and consumers have too many such devices to manage separate security options for each gadget.

While large enterprises are installing security across all devices, it is a different story in homes where devices remain largely unprotected but under increasing attack.

“Everyone was overlooking the home where a lot of these IoT devices were being placed,” says CUJO AI CEO Einaras Gravrock. That makes it easier for “for the bad guys to penetrate your devices and your homes.”

Founded in 2015 and based in El Segundo, California, the company initially focused on building its own firewall device and software to sell to consumers. While initial sales were decent and reviews of the product were good, progress was still slow. “Scaling a consumer device is really tricky,” he says.

So the company shifted strategy about two years ago by deciding to focus on selling a platform to network operators. Gravrock says this is a far more effective way for the company to reach a greater number of users in a shorter period of time. It is also an appealing business proposition for carriers, one that gives them the opportunity to offer their customers a value-added service.

The shift in business model helped the company raise $8.5 million in venture capital in 2017, and then another round for an undisclosed amount in 2018.

CUJO AI’s service now covers 16 million homes and reaches 275 million endpoints, thanks to deals such asone CUJO has with Charter Communications. CUJO’s platform will scan and identify all connected devices automatically in the home of a subscriber.