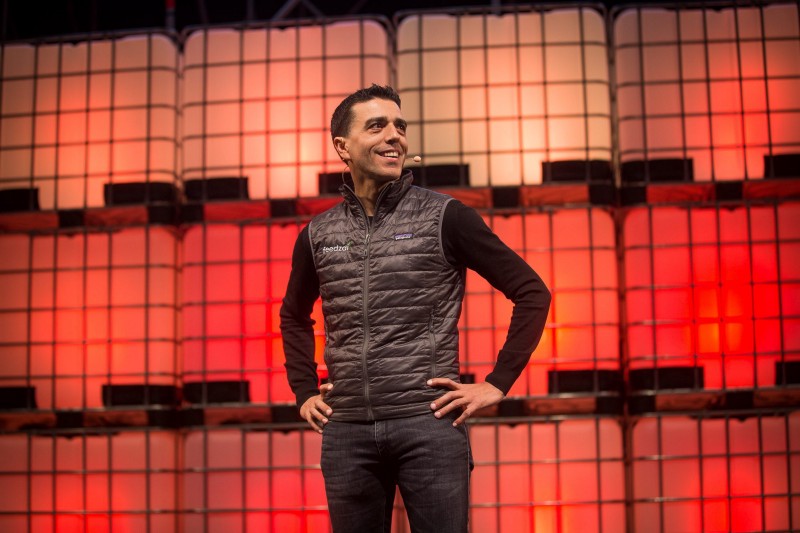 Feedzai , a startup originally created in Lisbon and now headquartered in San Francisco, applies machine learning(ML) and artificial intelligence (AI) technology to large data sets to detect anomalies and highlight potential cases of fraud or money laundering across banking and commerce. The company works with 10 out of 25 of the world’s largest banks, scoring $5 billion in global transactions per day. Last week it announced a partnershp with DataRobot , a leading and provider of machine learning tools across industries, a move that Feedzai says will make it easier for banks’ data scientists to integrate its technology into their offerings and improve financial crime detection.

Data scientists who build machine learning models are a key user target group for Feedzai, CEO Nuno Sebastiao said in an interview with The Innovator.

The deal with DataRobot, whose technology is widely used throughout the banking industry to automate the creation of advanced machine learning models to mitigate exposure to many types of risk, including fraud detection and anti-money laundering, will help. These powerful models can

end omnichannel platform purposely built for financial crime detection, he says. Other advantages include the ability of data scientists to perform data cleaning and analysis, feature engineering, model training and testing within the Feedzai platform or to import external models to leverage the expertise of

the broader data science ecosystem. Additionally, after creating or importing a model, data scientists can boost detection by leveraging Feedzai’s AI tools such as its automated rules engine or advanced link analysis.

The deal with Databank follows a December announcement by the Treasury and Trade Solutions division of U.S. bank Citi that it had entered into a strategic partnership with Feedzai. Citi said it will integrate Feedzai’s transaction monitoring platfom into its own proprietary technology to provide clients with enhanced control and risk management for payments transactions. Feedzai’s machine learning technology will be used to monitor discrepancies and changes in client payment behavior, allowing for the analysis and identification of potential anomalies in affected payments before they are sent for clearing. Citi said it expects to be live with a new solution leveraging Feedzai’s technology in 2019.The collaboration follows a strategic investment made by Citi Ventures in Feedzai in 2016.

While it takes time to do deals with banks « once you are in there are tons of opportunities inside these organizations, » says Sebastio. « We can help banks manage risk on all types of transactions because we are channel agnostic : our technology can be embedded in mobile wallets, banking apps but also on desktop computers. In the past people were using the fact that channels were not communicating to exploit weaknesses in the system but our technology helps our clients globally manage risk. »

The startup, which as so far raised a total of $82 million from a variety of backers, counts a large number of U.S. banks and credit unions as customers as well as Lloyds in the UK and ABN Amro. It is currently expanding its operations in Europe, says Sebastiao.