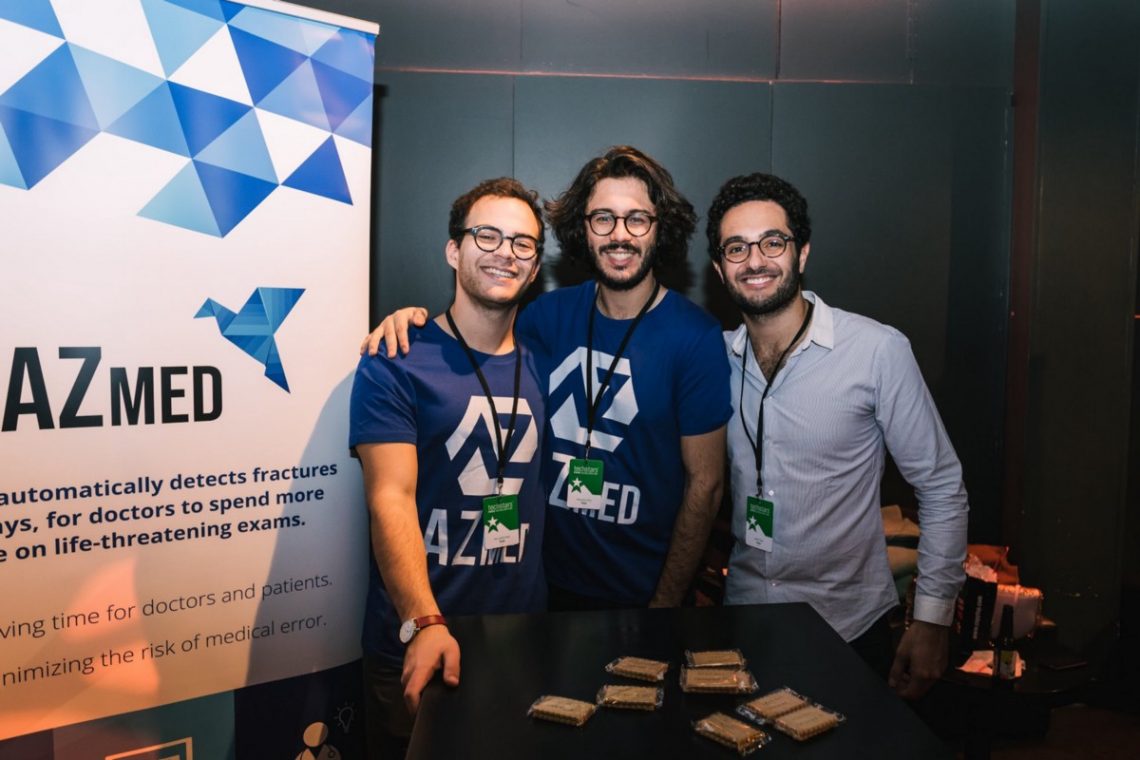 AZmed uses artificial intelligence to help radiologists make faster and more accurate diagnoses. By rapidly analyzing a digitized x-ray, AZmed’s algorithms can create a pre-diagnosis that can save crucial time typically spent trying to decipher the nuances of an x-ray.

Rather then trying to replace radiologists, AZmed’s goal is to augment their workflow in a way that frees doctors to spend more time with patients.

“When we first approached radiologists about a year ago, they were a little bit scared about the technology,” says Julien Vidal, an AZmed co-founder. “They asked ‘Are we going to be replaced?’ But now they realize the technology is not going to replace them. It’s another tool for them to use, to optimize their time and help them be more accurate.”

The company was co-founded by Vidal along with Elie Zerbib and Alexandre Attia. When he was a resident at a Paris hospital, Zerbib spent much of his time in emergency rooms watching other doctors examine x-rays of trauma victims. 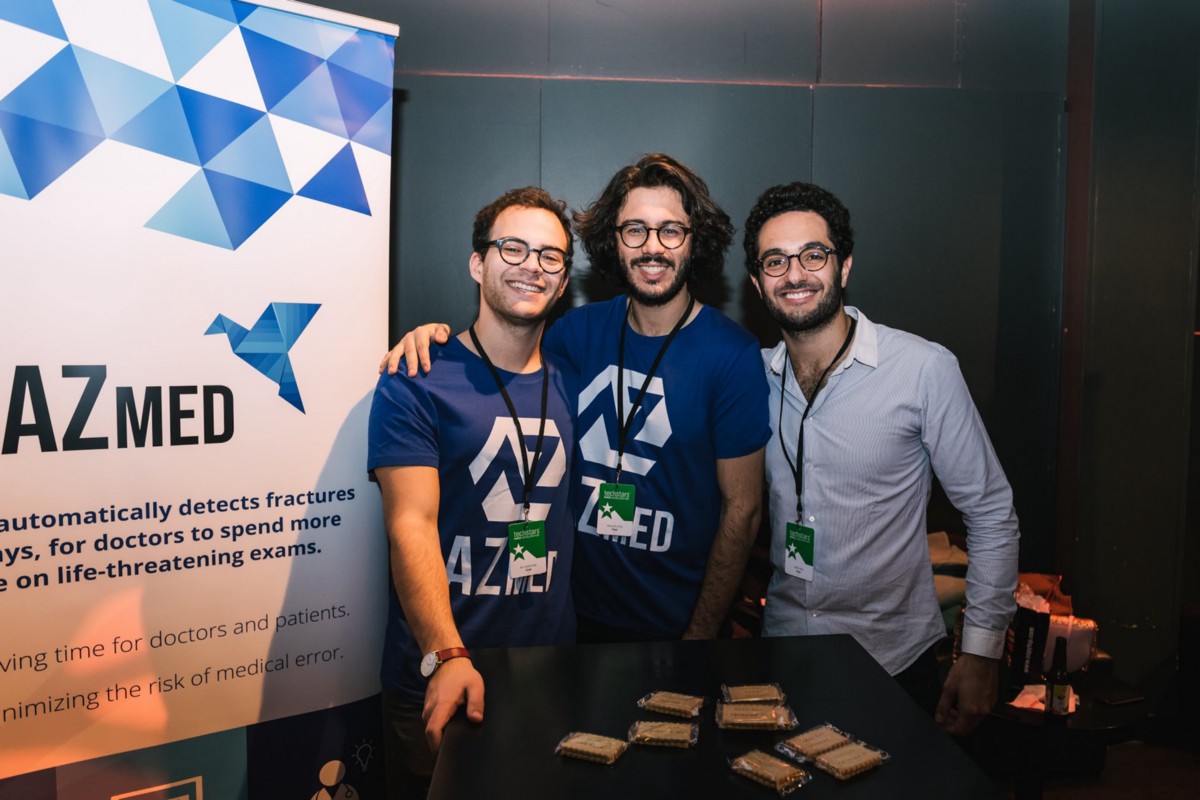 Zerbib connected with Attia,the technical partner, and Vidal, who is the business partner, in 2017. The trio began developing an algorithm that could analyze and decode the x-rays, which were already being digitized and placed into hospital databases. As they developed the project, they saw there were a lot of AI projects being developed for health, but these tended to be for higher-level exams.

The group wanted to develop a daily tool that would fit into the radiologist’s routine. AZmed is added to the current systems used to store and transmit x-rays. By the time the radiologist opens the x-ray, the AZmed system has already added a proposed diagnosis.

Besides being fast, initial tests have shown that in some types of problems, such as wrist fractures, the AZmed system was 50 % more accurate.

Last year, AZmed was accepted into the Techstars accelerator program.