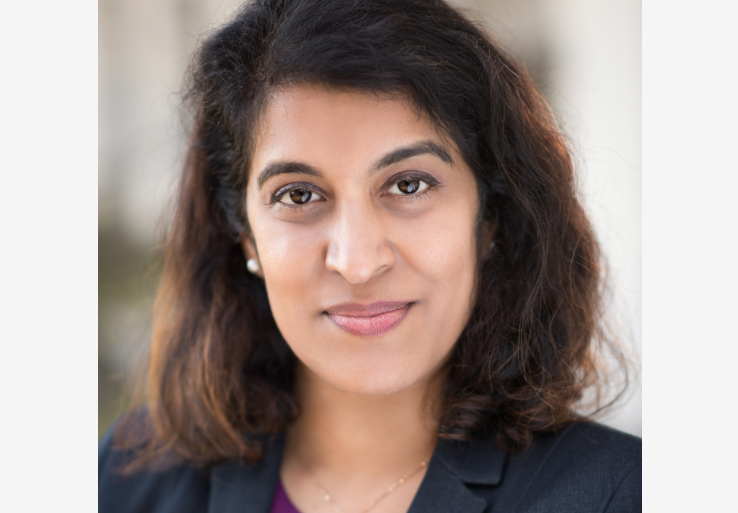 Sheila Warren, the World Economic Forum’s Blockchain and Distributed Ledger Head recently spoke to The Innovator’s Editor-in-Chief about blockchain initiatives the Forum is launching and outlined her predictions for the technology in the year ahead.

At last year’s annual meeting of the World Economic Forum in Davos there were overflow crowds at blockchain sessions inside the conference center and at off-the-grid meetings organized by the cryptocurrency crowd on the main promenade. It was the height of the hype. The market value of cryptocurrencies has shrunk since then but interest in the technology underpinning it has not.

SW: We are moving beyond the hype. There has been a bursting of the financial bubble and some of the less legitimate or less rigorous projects have disappeared and I think that is a really good thing. We are now in a period of intense creation and we are seeing the building of some of the really exciting innovation that is needed at the infrastructure level, such as enhancing the speed and the scalability of the technology and things like security and achieving consensus [a way of reconciling the accuracy of a digital record]. These things are not sexy but they are critical for the growth of the technology.

SW: There were some lessons learned that were really important. There are some really exciting opportunities going forward and a lot of interesting experimentation, including government institutions and banks. I think we will see a central bank digital currency. A couple of countries are really looking at this in a lot of detail, which tells us a lot about digital currency and what role it might play in monetary policy. We are working on a project with 30 central banks around the world, including some in emerging economies. We are creating opportunities for them to realize scale and receive objective information about the technology from academics and people with deep tech knowledge.

Q: How is sector-specific implementation of blockchain technology evolving?

SW: We are seeing some robust experimentation in the energy sector that is promising. I think we will also see utilities — like water — start thinking about blockchain if they aren’t already but, again, a lot of this is happening quietly. We see a lot of smart contract engagement with all the different actors along the supply chain. They have well-honed processes and are adhering to complicated regulations. We are already seeing a ton of things happening in that space. We have a meeting planned in the spring to talk about laying down principles to make blockchain interoperable across the supply chain. A lot of big players are experimenting internally so the next step is to look at how to connect those systems in terms of standards and policy. We are planning to issue a series of guidelines that will focus on how to think about interoperability of the blockchain system over the course of the next six months that will be co-authored and co-created by a wide variety of stakeholders and serve as a tool kit on a system-wide approach.

SW: We are planning to announce the opening of a new Fourth Industrial Revolution Affiliate Center in Colombia and a transparency project focused on anti-corruption. We are planning to look at how do we use the potential of blockchain to increase access to immutable information in a way that reduces corruption and defines who has access to what and when.

Q: How long will it be before smart contracts, a self-enforcing set of software rules, become a reality?

SW: Smart contracts are one of the promises of the technology that people are really excited about and with good reason. But a lot of legal infrastructure really needs to be thought through before this can be converted into meaningful real-world contracts. Context is important and in the period of time we are in there isn’t as much trust in technology as there was five or even two years ago. The idea that a computer is determining triggers is not something that most people are comfortable with. It is an example of how technology is often ready to do more than people are ready for it to do.