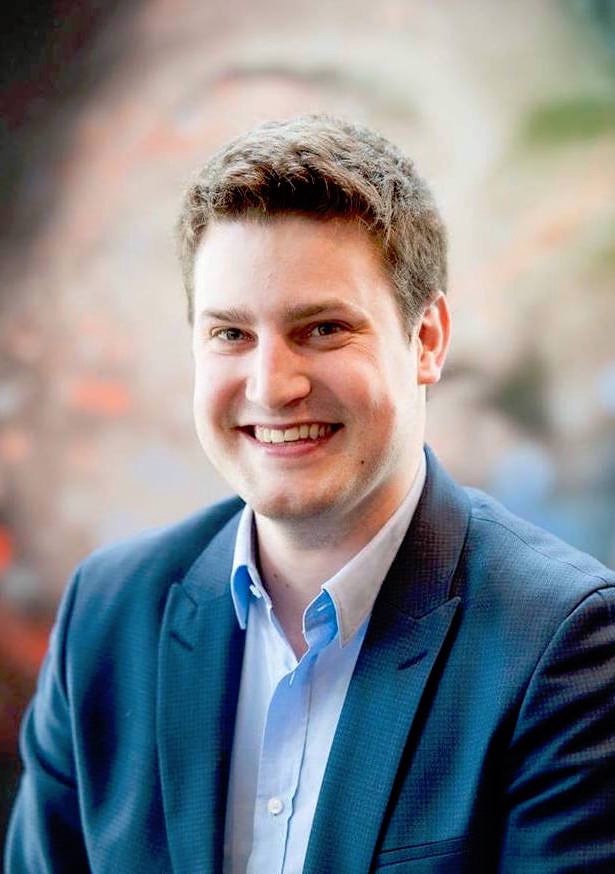 Bestmile , one of 61 new technology pioneers announced last week by the World Economic Forum, has developed a cloud-based platform that allows both private and public transportation providers to manage traditional and innovative mobility services.

The Bestmile platform creates a centralized dashboard that tracks fleets of self-driving cars or trucks, as well as legacy transportation systems like taxis, buses, and trams. The goal is to ease the transition to innovative modes of mobility while making existing and future systems as efficient as possible.

Each year the World Economic Forum recognizes a select group of startups for their design, development and deployment of potentially world-changing innovations and technologies.

Bestmile’s inclusion in the Class of 2018 is seen as a validation of an idea that the co-founders had several years ago while working on an autonomous vehicle project at a Swiss university. The development of self-driving vehicles was accelerating but all the development work seemed be dedicated to the technology inside the vehicles. “No one was focusing on a system to allow a company to operate a fleet and provide a service with autonomous vehicles,” says Gindrat.

By 2014 he and his partners had developed the first version of their platform. In essence, Bestmile offers a kind of plug-and-play system for anyone wishing to launch a service for autonomous vehicles, or to better manage a regional transporation system that includes self-driving vehicles.

The Bestmile platform creates a centralized dashboard that can easily add a driveless vehicle, no matter which technology the vehicle uses internally. The system also generates apps for drivers and consumers as well. Private companies using the system would typically be operating some kind of autonomous shuttle, taxi, or ride hailing service. Gindrat notes that increasingly, companies that build vehicles are also looking at launching such services themselves.

“In order to take this step forward, they will need a product like the one we are building,” he says.

The company currently has ten customers who are deploying the platform for such uses as autonomous shuttles and buses running limited routes. That traction has helped Bestmile raise $14.5 million in venture capital and expand to 60 employees.

But the company built the system to work with human-driven transportation as well. The goal is to help regional transportation systems make the transition to autonomous vehicles by optimizing all types of transportation. Gindrat says the company expects to have more of those types of customers soon, as well as a handful of deployments for new types of private services such as robot taxis.

“We all know that autonomous vehicles are coming,” says Gindrat. “And they’re coming faster than many people think. But at the end of the day, the transition is going to take five, ten, or maybe twenty years. And so we want to help everyone make that transition.”