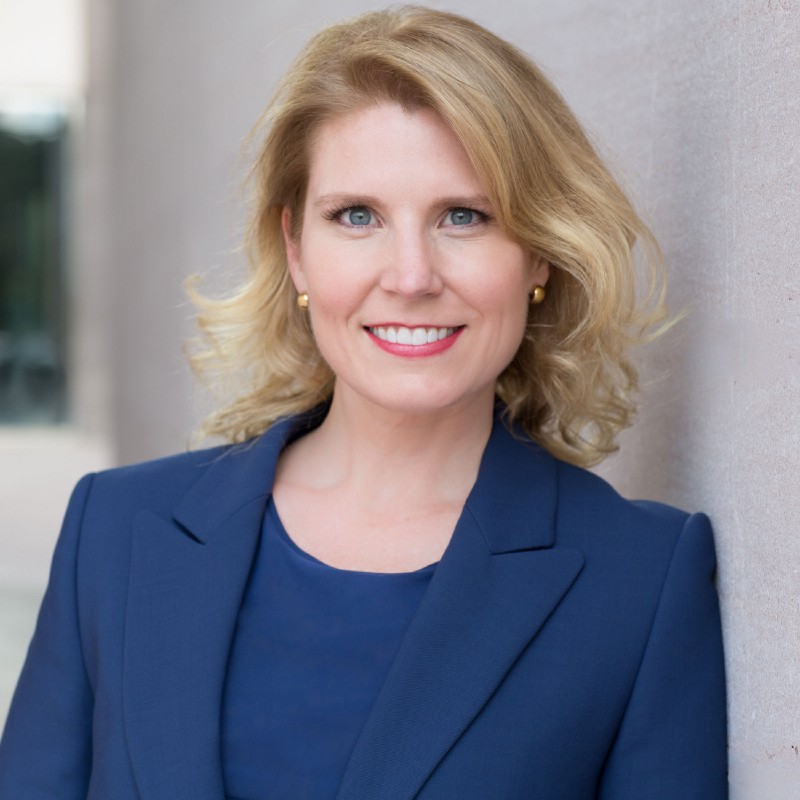 Amy Wilkinson is the founder and CEO of Ingenuity, an advisory firm advancing entrepreneurial performance, a professor at Stanford Graduate School of Business and the author of The Creator’s Code: The Six Essential Skills of Extraordinary Entrepreneurs, a book based on 200 interviews with today’s top entrepreneurs that distills what it takes to achieve breakout success in the new world of work. She is in the early stages of research for a new book about entrepreneurial leaders inside of legacy organizations. Wilkinson, a speaker on leadership in the age of AI at the DLD technology conference in Munich, recently agreed to be interviewed by The Innovator.

Q: Startups are known for their agility while big corporations are seen as lumbering giants. How can big companies change that dynamic?

AW: This is moment in time when entrepreneurial leadership has a real chance to take hold in large companies. The reason is that artificial intelligence allows leaders to use data effectively and rapidly make decisions. AI gives companies the power to collect data and use data to observe, orient, decide and act fast. The future will be largely shaped by creative leaders who can mobilize resources and data at scale.

Q: Many large companies complain that they can’t attract the right tech talent to aid with their digital transformation. How do they get around that problem?

AW: I am seeing a counter-intuitive trend in Silicon Valley. Top entrepreneurial talent with technology skills is staying at large corporations like Facebook, Google and Amazon. We are also starting to see examples of traditional Fortune 100 companies in healthcare, in finance and in manufacturing tapping into technology to gather data and that is attracting talent interested in leveraging data to shape the future.

If you want to solve problems the world has not yet solved- and most entrepreneurs want to do that — then you need large data sets and large corporations have an advantage here over a startup in a garage.

Q: What should companies do to ensure that people inside the company are working on innovative new ideas and projects?

AW: Each company needs to set their own “failure ratio” — a certain percentage of time should be on core business, certain percentage on related business and a certain percentage on moonshots. Eric Schmidt when leading Google set the ratio at 70/20/10 but companies might decide they want to set a different ratio. The idea is to “fail wisely” through incremental experiments to avoid catastrophic mistakes. What companies should bear in mind is that when creating something new, a perfect record is impossible. One in three times or one in ten times what you try won’t work so rather than putting the innovator skunk works out to the side, you want all of your team to set a failure ratio and look for cutting edge ideas across your basic business units.

One size doesn’t fit all. Some corporations try to infuse innovative thinking by sending executives to accelerators or collaborative workspaces. That works some of the time and doesn’t work some of the time. Corporations are also increasingly launching venture arms. That works some of the time. And other companies are ramping up their recruiting efforts at universities like Stanford. The approach depends on your industry and who is in your C-suite. My advice is be entrepreneurial even in the approach you take to set your own failure ratio, be open and receptive to uncommon management ideas, and have lots of sensors out .

Q: In your observation what sort of mistakes are companies making?

AW: I see too much money chasing too few great entrepreneurial ideas. The mistake many companies make right now is uninformed investment decisions. Corporate investment arms are investing with little due diligence and scarce experience evaluating entrepreneurs. Throwing money into a corporate investment arm is often not effective because it is not organic. A methodology needs to be developed to evaluate startups that might partner with corporations. There needs to be an informed way to evaluate and connect big and small operations. And, unless creators within corporations have the support of the CEO, they can get lost. It can’t be trickle up or top down. It’s both. Lots of entrepreneurial opportunity gets lost in the middle.”

Q: Does it make sense to appoint a single person to be charged with overseeing innovation?

Lots of companies are appointing chief innovation officers. I see it as a problematic new position unless it has total CEO support. They usually have a three-year tour, like diplomats. What I have observed is that in year one Chief Innovation Officers are excited about the possibilities, by year two they are grinding against their own organization, while externally they appear to have been successful internally antibodies are resisting their efforts, and by year three they are frustrated because there is too much friction from the inside so they leave. Some go to a startup or maybe an accelerator but some get an offer from another corporation and decide to try it again.

Q: What sort of models are emerging that can work for big companies?

AW: One of the things I am seeing in the marketplace is a very traditional manufacturing firm rewiring its corporate compensation to give equity to reward risk-taking behavior on creating new products. An intrapreneur who comes up with an idea can spin-it out into a separate company but has to invest her own money and find other partners or friends and family. They get access to all of the resources of the mother ship but they have to share the risk.

What doesn’t work is over-resourcing — taking people inside the corporation and giving them too much money or using very traditional firms to look for and recruit entrepreneurs. A lot of companies end up paying lot of money to the wrong people. What they really need to do is have a hackathon, a prize competition or work with the computer science divisions of local universities. What is important is for companies to put their time and money into innovating at the core.