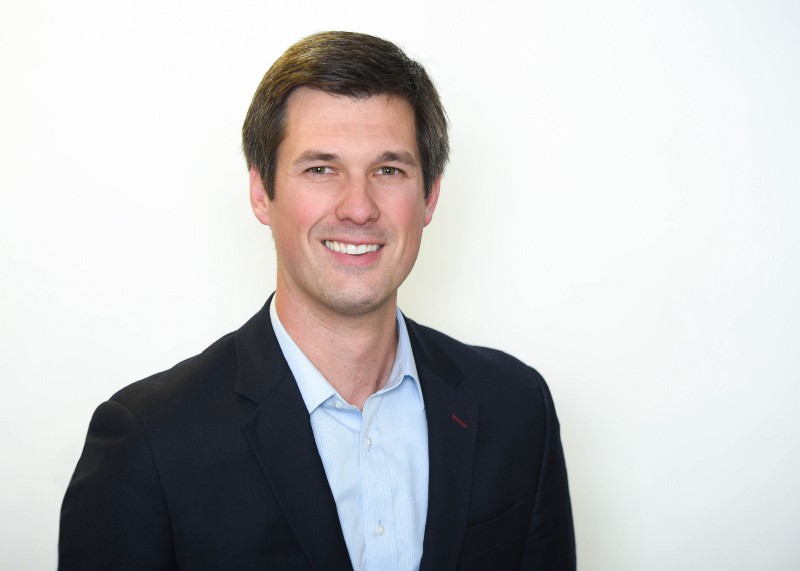 Citrine Informatics, a World Economic Forum Technology Pioneer, is using big data and AI to make creating new materials more efficient. The Silicon Valley company believes such an approach can bridge a gap between traditional, but slow, approaches to material science and the hunger of consumer electronics companies to deliver breakthrough products every couple of years.

This push to inject the power of software and silicon into the traditional manufacturing industry is variously known as the “4th Industrial Revolution” or “Manufacturing 4.0.” The trend includes technologies such as 3D printing for industry, the Internet of Things, robotics, material science, and AI. The Future of Production was a major theme at the recent World Economic Forum in Davos, Switzerland.

Last June, Citrine raised $7.6 million in venture capital, its first round, from a series of high-profile investors, including Data Collective, Innovation Endeavors, and Prelude Ventures, LLC. It now counts among its partners and clients 3M, Panasonic, and AutoDesk.

Founded in 2013, Citrine was the result of a collaboration between founders with backgrounds in material sciences and others who came from the AI world.

“We realized that there there is a big change that’s coming in the material science industry,” Mulholland said. “One that’s pretty fundamental.”

Mulholland said that material science has traditionally used the classic scientific method approach to create breakthrough substances that in turn enable new products. Scientists generate a hypothesis driven by their knowledge as well as intuition. That idea is tested, and often results in following numerous wrongs paths before eventually stumbling on the right one. Even when that happens, developing the material to a usable state takes time, then the creators must convince a product company to take a chance on it, and then one has to figure out how to manufacture it in mass. The process can be exceedingly slow and painstaking.

To accelerate that process, Citrine uses a wide range of data from external sources, such as research databases, and internal data from a company’s manufacturing system to accelerate the development of new materials. The idea is to take all this data and use it to create a hypothesis that has a higher degree of likelihood to result ina material that delivers the properties requested by product companies.

“Humans are not good at keeping a lot of data in their head and analyzing it,” Mulholland said. “Our AI uses data to generate a better hypothesis.”

Part of the challenge was developing AI software that could learn enough from smaller data sets to be useful. Companies like Google, Facebook, and Twitter capture nearly limitless amounts of data from users that they can then use to fine tune algorithms and other products. In contrast, the amount of data about something like all the aluminum alloys that have ever been tested is much smaller, says Mulholland.

Citrine is trying to grow the amount of available manufacturing data by working with companies to help them think through how they can use other advanced IoT manufacturing tools to capture more information through their systems.

“Most companies don’t have a systemized data structure built with AI in mind,” Mulholland said. “We really need to provide a data platform that allows them to capture their data and make it useful. When I think about how the world is going to change I have a very clear view of how these things are going to come together. The ones that are best at integrating them are going to have a major advantage.”