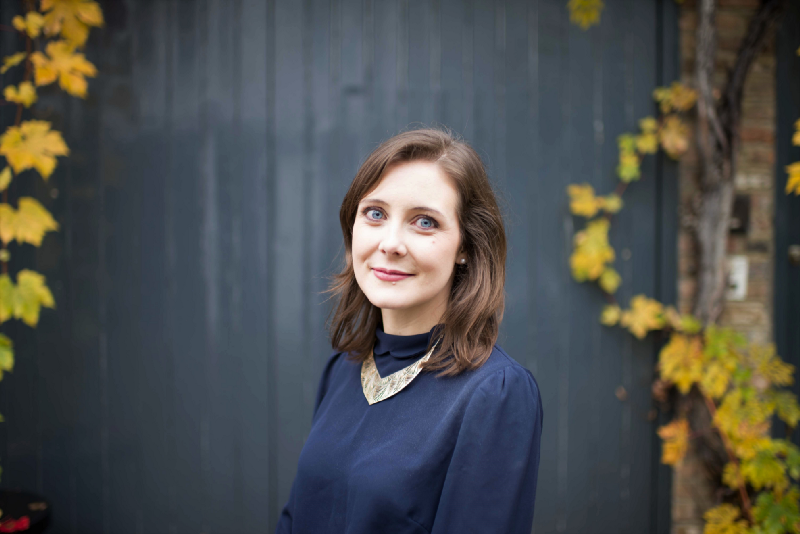 Mexico City has over 600 streets with the same name. London has 14 Church Roads. And some destinations –such as a yoga class on a beach or a pop-up store- simply don’t have street names or numbers.

That’s why what3words, a London-based startup, has divided the world into a grid pattern of 57 trillion 3m x 3m squares and given each one a unique address. The system aims to help people more easily find a specific location and businesses to more efficiently make deliveries. It is being embedded in everything from Mercedes Benz’s next generation infotainment system to travel guides.

While GPS coordinates are accurate they are too difficult to memorize and communicate. So what3words decided to give every GPS coordinate an address made up of a combination of three dictionary words.

Think of it as a universal zip code alternative aimed at simplifying location sharing. For example, a waterfall in Mexico can be found by typing pictured.pheasants.handball.

That can come in handy for travelers looking for an AirBnB in the middle of the woods or the best surfing spot, which is why some travel guides are now using what3words.

But it can be a real lifeline to the around four billion people around the world who don’t have an address.

Around 75% of the world suffers from inconsistent, complicated, poor or no addressing systems so government post offices are also potential clients. So are drones and autonomous vehicles and anybody who has been frustrated by their car’s navigation system.

Luxury car manufacturer Mercedes Benz has built what3words into their next generation infotainment system, which will be launched next year. Drivers will be able to type or say 3 words to pinpoint an exact destination anywhere in the world.

The system takes human error into account. Clare Jones, the company’s Chief Commercial Officer, recounts a story about a man who drove five hours in the wrong direction while in Iceland because he typed only one” r” instead of two in a street address. That is why addresses that are similar such as apple.banana.pear and apples.banana.pear are purposely allocated to locations in countries that are far apart. If you are driving in France and an address comes up in India you will know it is a mistake.

The London-based startup has raised a total of $15 million from investors that include Intel Capital, Deutsche Bahn and logistics company Aramex, which is using the use the system in its e-commerce fulfillment operations across the Middle East, Asia, and Africa.

Jones is a scheduled speaker at Autonomy, an urban mobility conference in Paris taking place October 19 and 20. As mobility-as-a-service grows in importance she and her team are betting simplifying location sharing will be more important than ever.