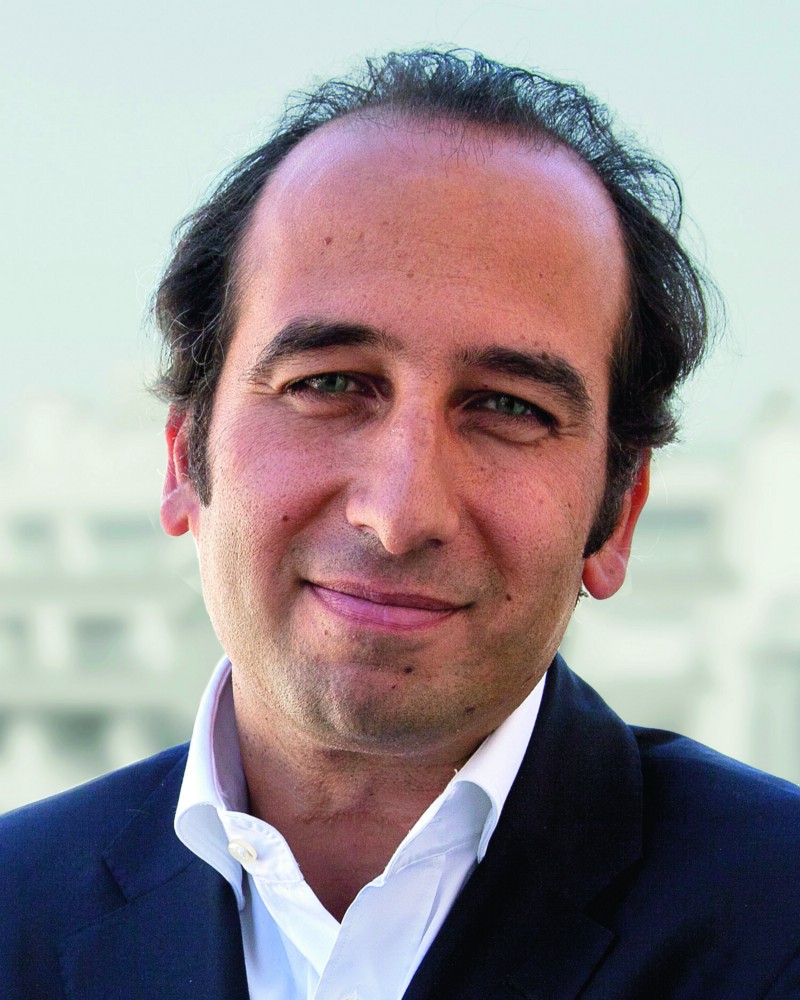 Eric Hazan, a senior partner at global consulting firm McKinsey & Company, is the co-author of the firm’s recent report “Artificial Intelligence: The Next Digital Frontier?.” He shared some of the report’s key insights in an interview with the Innovator.

Q: What is the report’s main finding?

EH: Despite the high disruptive power of artificial intelligence (AI) its usage is still experimental and only a few corporations are using it at scale. However the potential is clear. We estimate that AI early adopters’ margins are up to 15% higher than the industry average in most sectors.

Q: How much money is being invested in AI?

EH: In 2016 alone up to $39 billion was invested globally. Digital-native firms were out in front with an estimated $18-$27 billion invested in AI related R&D. A further $2-$3 billion was spent on AI acquisitions to secure data or talent. VC and PE investment also grew to a combined total of $5 billion to $8 billion

Q: What is the current rate of adoption by business?

EH: Outside of the tech sector, AI is at a very early or experimental stage. In our report we surveyed 3,000 firms across 10 countries and 14 sectors. Surprisingly only 20% of the workforce was employed in firms currently using any AI-related technology at scale or in a core part of their business.

Q: Does this represent the state of development of the technology?

EH: . Only 12% of the 160 potential solutions backed by AI that we identified are currently commercialized. And AI adoption is highly uneven across sectors. We found that larger companies that adopted digital technologies in the past are more likely to adopt AI. For them, AI is already the next wave of digitization. In the near future AI deployment is likely to accelerate at the digital frontier, expanding the gap between adopters and laggards across sectors and companies.

Q: Who is seeing the biggest payoff?

Q: What will be the impact on the labor force?

EH: AI already has a major impact on the work force. If only 5% of jobs are 100% automatable, 60% of all occupations have at least 30% of their constituent activities that are technically automatable. Investing is not only a question of fueling the R&D but also preparing for a massive transition in the skills requirement. A huge level of training will be needed for people to be able to add value on top of what is automated.

Q: What should executives at big companies do?

EH: First they need to understand what are the use cases they need to focus on and what are the business cases, then build a data ecosystem internally or with other players in their sectors and acquire and build techniques to get to true adoption, then look at what needs to be done for the re-skilling of their workforce.

Q: What should governments do?

EH: Encourage broader uptake of AI in less digitized industries; acknowledge employment and income-distribution concerns and find ways to resolve these issues; ensure the creation of a data ecosystem by promoting open and shareable formats and also deploy AI in the public administration.

Q: Is Europe well positioned in this space?

EH: The most vibrant VC hubs are in Silicon Valley, New York, Beijing, Boston, Shenzhen and London. In 2016 we estimate that annual VC investment in AI-focused companies was somewhere between $5 billion and $8 billion in North America, in Asia it was between $1.5 billion to $2.5 billion and in Europe between $1.2 billion and $1.7 billion. This is a call for action for Europe not just on digital but on AI. Venture capital and corporate spend on AI in Europe need to catch up with the U.S. and Asia that are really gaining edge today.