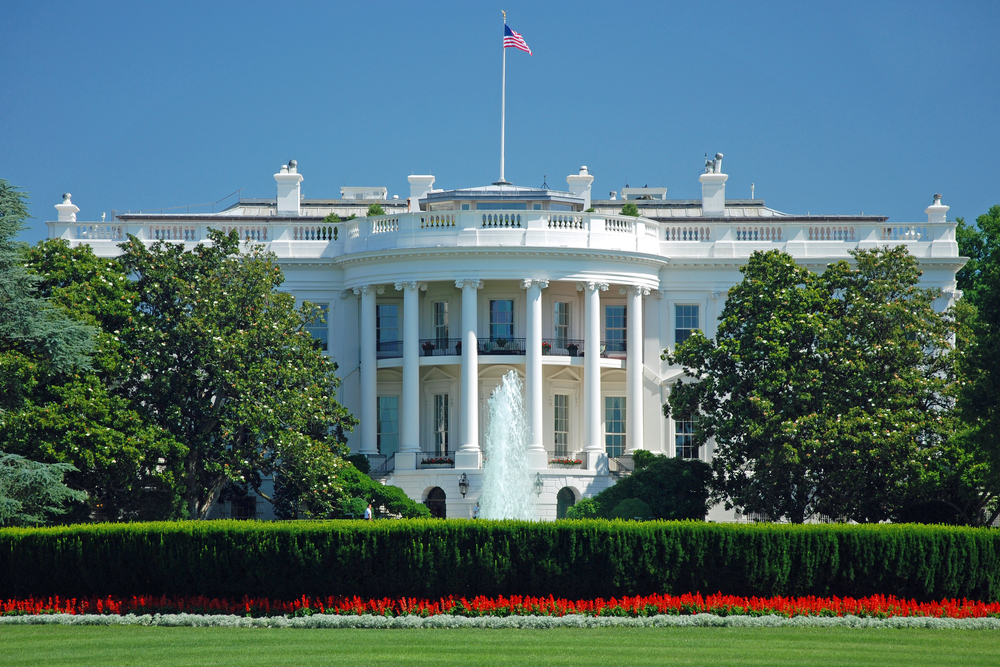 Top U.S. national security advisors will gather officials from 30 countries in October to discuss how to combat the growing threat of ransomware and other cyber crime.

An online session hosted by the White House National Security Council will also be aimed at improving law enforcement collaboration on issues such as the illicit use of cryptocurrency, U.S. President Joe Biden said in a statement.

The Biden administration has elevated the response to cybersecurity to the senior-most levels of the administration following a set of attacks this year that threatened to destabilize U.S. energy and food supplies. Ransomware attacks have emerged as a real threat, affecting critical systems and causing severe damage to enterprises of all sizes across the globe.

The coordinated meeting aims to marshal forces to disrupt cyber criminals and their activities and to discuss how to  manage both the risks and opportunities of emerging technologies like quantum computing and artificial intelligence.

Topics to be discussed in the meeting include:

Policy Responses To Facial Recognition Seek To Ensure Responsible Use

The World Economic Forum, in partnership with the International Criminal Police Organization (INTERPOL), the Centre for Artificial Intelligence and Robotics of the United Nations Interregional Crime and Justice Research Institute (UNICRI), and the Netherlands police have published a white paper, Responsible Limits on Facial Recognition, Use Case: Law enforcement investigation.  The initiative represents the most comprehensive policy response to the risks associated with facial recognition technology  and aims to ensure its responsible use by law enforcement agencies. The Netherlands police will pilot the paper’s framework. The publication of the paper comes as the European Parliament moved this week to ban facial recognition technology. On October 6 the European Parliament  called for a ban on police use of facial recognition technology in public places, and on predictive policing, a controversial practice that involves using AI tools in hopes of profiling potential criminals before a crime is even committed. In a resolution adopted overwhelmingly in favor, MEPs also asked for a ban on private facial recognition databases, like the ones used by the controversial company Clearview AI. Politico reported that the Parliament also supports the European Commission’s attempt in its AI bill to ban social scoring systems, such as the ones launched by China that rate citizens’ trustworthiness based on their behavior.

Former U.S. Vice President Al Gore has invested $600 million of equity into U.K. energy startup Octopus Energy Group via his Generation Investment Management vehicle, taking a stake of approximately 13% in the business. The investment means Octopus has attained a valuation of around $4.6 billion. Octopus has made a name for itself in energy circles largely because of its “Kraken” technology platform, which it claims is able to reroute energy from renewable sources around a network far more efficiently than competitors. Octopus is now managing 17 million energy accounts in 12 countries.

Logistics service providers Lufthansa Cargo and Kuehne+Nagel have jointly committed to supporting what they say is the world’s first production site for synthetic crude oil in Werlte/Emsland in Germany by purchasing the equivalent of 20 tons, or 25,000 litres, annually. The synthetic fuel based on it is considered to be the fuel of the future, which should further reduce the CO2 footprint of aircraft engines in the future. The production site in Werlte is operated by Bonn-based atmosfair. Atmosfair, a non-profit climate protection organisation based in Bonn, has built its own plant for the production of so-called “syncrude”. Syncrude is the alternative to fossil crude oil produced by means of power-to-liquid. This crude oil is then refined into finished Jet A1 fuel for aircraft at the Heide refinery north of Hamburg, fed into the refinery’s total volume and delivered to Hamburg Airport.. Regular operation is planned by atmosfair for the first quarter of 2022.

BMW said it will invest in lithium technology startup Lilac Solutions to support more-efficient ways to produce the electric vehicle battery metal.Privately-held Lilac is part of a growing number of technology developers seeking to extract lithium from saltwater brines faster, cheaper and with less water than evaporation ponds, which have long been the industry standard.BMW, which already buys lithium from China’s Ganfeng Lithium and other traditional lithium producers, said it sees Lilac’s technology as a way to boost global production of the white metal as demand grows from the electric vehicle market.

U.S. researchers have successfully relieved a patient’s severe, long-term depression with an electronic implant that acts like a neural pacemaker, resetting the brain circuits associated with negative feelings. The team at the University of California, San Francisco (UCSF) said the study was “a landmark success” in the scientific effort to treat psychiatric disorders through carefully targeted neural electronics.

Amazon Is Reportedly Working On A Smart Fridge

Amazon might be working on its own smart fridge, according to a new report from Insider. “Project Pulse,” as the project is titled internally, is reportedly being developed by the same Amazon “physical-stores unit” that worked on the company’s high-tech Amazon Go stores.Project Pulse “is designed to track your inventory and purchase habits, predict what you want, and have it delivered,” Insider writes. The fridge could also track expiration dates, suggest recipes based on the products in your fridge, and offer an easy way to order more food from an Amazon Fresh or Whole Foods grocery store.