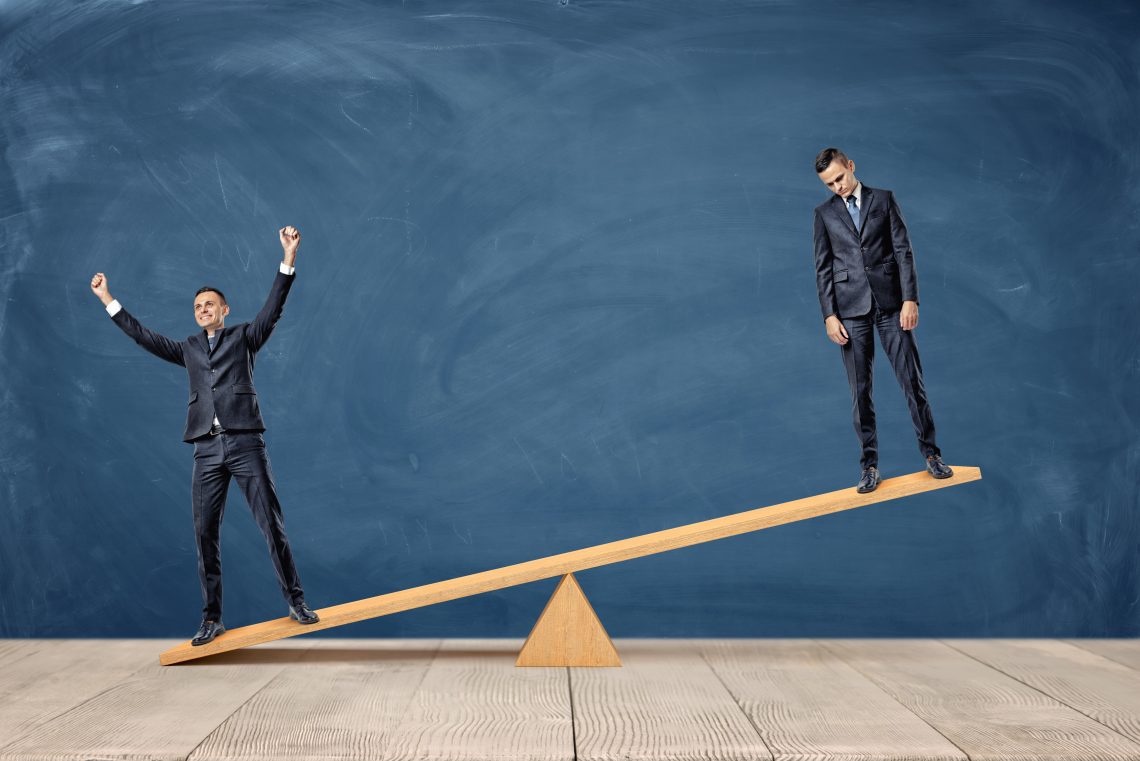 This week offered more proof that the pandemic is helping big tech players surpass traditional corporates: Tesla’s stock reached $1000 and its valuation hit $190 billion,  leading the company to overtake Japanese giant Toyota for the first time and become the world’s  most valuable auto company; Instacart surged past Walmart in the online grocery market  and Apple became the first U.S. company to achieve a valuation of $1.5 trillion. Read on to find out more about this week’s tech news.

Toyota sold 10.7 million cars last year, and made over $20 billion in profit. Tesla sold 367,500 cars – around 3% of Toyota’s total – and lost $862 million. Of course, as the UK’s Telegraph noted, share prices are investors’ best guess at the future, not a picture of the present.

Meanwhile Instacart, the online grocery delivery company reached 57% of weekly market share in April. According to a new report in The Information based on purchasing data gathered by Second Measure, Instacart’s explosive growth during the COVID-19 pandemic has not just been remarkable in isolation—but in relationship to its competitors, including Walmart. Instacart’s weekly market share ballooned through March, reaching a high of 57% in April. While the curve heading into May has tipped downward, the online grocery service still holds over half the market. The new data shows Walmart’s weekly share of the online grocery business slipping approximately 25% in March. The Information purports that this decline occurred alongside Walmart’s struggle to meet the surge of demand of people in quarantine. That said, Walmart is still the top seller of groceries in the country through its brick-and-mortar sales.

And, this week Apple’s stock surged to a record high.  An article in Barrons quoted Wedbush analyst Dan Ives’ prediction that Apple might be the first company with a market cap of $2 trillion, driven by 5G iPhones and services.  “Despite the trifecta of headwinds around a global Covid-19 pandemic, soft macro backdrop, and a supply chain continuing to normalize in Asia, [CEO Tim] Cook & Co. have weathered this Category 5 storm in a Jacques Cousteau -like fashion,” Ives wrote in a research note, referring to the French ocean explorer.

Mutual aid platforms operate as a collective claim-sharing mechanism that offer basic health plans to assist those facing critical illnesses. They are popular among China’s low- and middle-income households in rural areas, where there is often a lack of quality hospitals and affordable medical care.

Virtual doctor app Babylon Health accidentally showed users videos of other patients’ consultations with their doctors, which are strictly confidential.The breach emerged after a U.K. user said they were able to access dozens of videos of other patients’ sessions. Babylon , which said the breach only impacted a few users and was due to a software error, allows its members to speak to a doctor, therapist or other health specialist via a smartphone video call and, when appropriate, sends an electronic prescription to a nearby pharmacy. It has around 5.6 million users worldwide, with over 2.3 million of those based in the U.K.

Hyperloop could be substitute to short-haul flights in Europe

Danone North America has partnered with foodtech startup Brightseed to research the health properties of some of its key plant-based ingredients, starting with soy.Brightseed is a biosciences and precision nutrition company that’s mapping plant nutrients to human health using artificial intelligence. The startup’s AI-powered discovery platform is trawling the plant kingdom for phytonutrients, the small molecules produced by plants that can positively impact the optimal functioning of the human body.

Just Eat Takeaway’s acquisition of Grubhub in a $7.3 billion all-stock deal is about the fight to carve up the global online delivery service.

Amazon is introducing a new digital credit line for U.S.-based merchants with partner bank Goldman Sachs, according to CNBC. It is the first time Amazon will let a financial institution make underwriting decisions for the hundreds of thousands of sellers on its platform.

Lemonade, one the best known of the technology-driven insurance start-ups, or “insurtechs”, has filed for an initial public offering, hoping to take advantage of a market resurgence as the economy recovers from the Covid-19 crisis.

Blackrock leads a round in Trustly, a Swedish startup that has built a platform to make it as easy for merchants to accept bank transfers as it is to take credit card payments for online transactions.

Split, a fintech startup that enables businesses to offer installment payment plans to their customers, said it has raised an undisclosed amount of seed funding in a round led by 500 Startups. Split supports major ecommerce platforms, in-store purchases, as well as social commerce apps and websites. Over 30 store partners have integrated its solution into their operations.The funding was rounded off by global angel investors, including AccorHotels Asia Pacific deputy CEO Louise Daley.