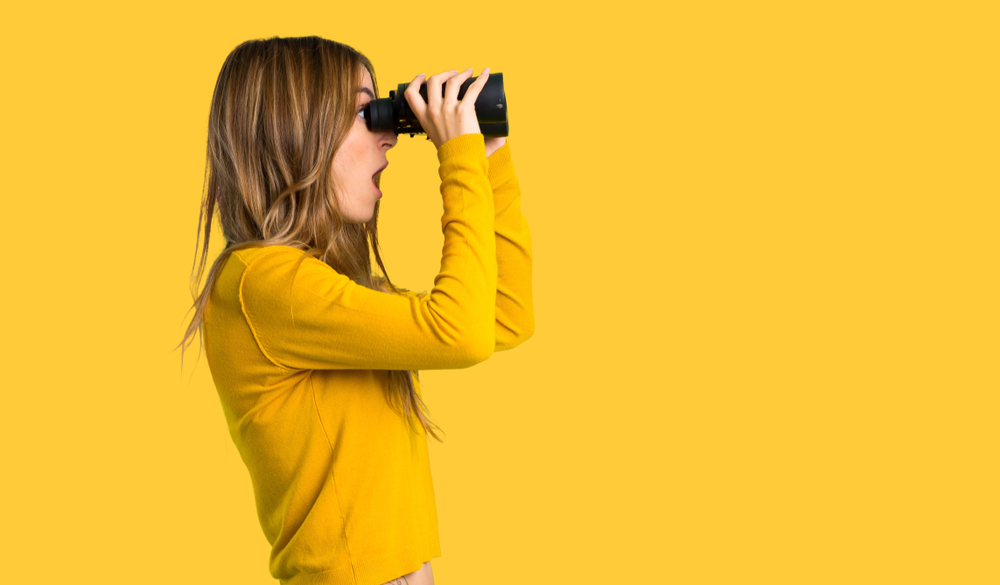 The disruptions brought by the COVID-19 pandemic provide an opportunity to pilot breakthrough technological and socio-institutional innovations that can grow into entire new  markets that are based on a socially responsible low-carbon capitalism, says a new report released this week by the World Economic Forum. It highlights 20 markets of tomorrow, including edtech, the hydrogen economy and hyperloop transportation systems, that could address broader societal and environmental challenges while generating economic growth. Some, like broad-spectrum antivirals and spaceflight, rely on advances in technology. Others such as skills capital and water rights will require radically new social and institutional set-ups. A number of them, like genes and DNA sequences, will emerge from a combination of both elements.

“We must ensure that new economic activities do not only generate growth but also provide solutions to the problems that our societies are facing, Saadia Zahidi, Managing Director, World Economic Forum said in a statement. “The future of our economies, societies and the planet depend on developing these new, inclusive and sustainable markets.”

Companies should consider what role they could play in the use cases and the market ecosystems that are being created around them, how these will affect their current activities and business models, and what threats and opportunities might arise as the new niches grow into established markets, says the Forum insight report, which was released Oct. 20 during the Jobs Reset Summit.

The new markets identified by the Forum are divided into three categories: safeguarding the planet, protecting people, and advancing knowledge.

A number of the named  “new markets for tomorrow”  such as electric cars, greenhouse gases, hydrogen and plastics recycling, have been underway for some time but require further work to reach their full potential.

Others are breaking new ground. The report cites the example of Singapore’s experiment with what it hopes to be the world’s first fully established data market: a full ecosystem that would allow actors to seamlessly exchange and aggregate datasets available within the country. The report notes that although production and demand for data have been growing globally,  the establishment of functioning data markets is being held back everywhere by the lack of standards and a common framework to easily assess the value of data, the uncertainty and limitations to the legal rights of data holders and data subjects, and the absence of a secure digital infrastructure to decentralize and exchange data.The Government of Singapore has launched certain initiatives to fulfill these conditions.Through the Data Collaboratives Programme, Infocomm Media Development Authority (IMDA) in conjunction with the Singapore Digital and the Personal Data Protection Commission have been providing guidelines to assess the monetary value of data held by companies and a framework to facilitate data sharing – including in exchange for money and through data service providers within data marketplaces – which lay out numerous foundations for standardization and codification for data exchange, the report says. The IMDA has also partnered with DEX Singapore to develop a blockchain-powered decentralized protocol to securely exchange datasets between data producers and data consumers.

For optimal societal outcomes, all markets of tomorrow should be designed around fair and sustainable ways of producing and distributing value, says the report. This can be achieved through tighter collaboration between the public and private sector, innovative models of financing research and development, managing intellectual property and designing the public sector’s risk-taking into the new ventures.

Businesses have a strategic interest in co-creating the markets of tomorrow and participating in the transformation of global and national economies, notes the report.

A preliminary mapping of countries’ potential for breakthrough technological and socio-institutional innovation indicates that those with advanced technological capabilities, strong social capital and future-oriented institutions are likely to succeed in developing a broader set of new markets. In particular, it names the Netherlands, Luxembourg, Denmark, Germany and Norway as having the highest potential for socio-institutional innovation, while Japan, Germany, the United States, the Republic of Korea and France are listed as the countries with the highest chance to generate breakthrough technological development.

Most advanced economies also score highly across both these dimensions. A number of high-income economies from the Middle East (Bahrain, Saudi Arabia, United Arab Emirates) and East Asia (Indonesia, Malaysia) as well as a few small island states (Barbados, Cyprus, Malta, Mauritius, Seychelles) and emerging African countries (Kenya and Namibia) can rely on significant levels of social capital and future orientation of policy-makers but do not yet have a mature technological system. A smaller group of advanced economies (Czech Republic, Israel, Italy, Japan, Spain) as well as Brazil, Russia, India, China and other emerging economies (Hungary, Poland) present solid technological systems but need development in the social and institutional fabric to deliver these markets, the report says.

The World Economic Forum’s Platform for Shaping the Future of the New Economy and Society says it will provide an ongoing space for experts and practitioners to develop work on developing these 20 new markets.

PayPal will soon offer its U.S. customers the ability to buy, hold, sell, and use various crypto currencies, having obtained a New York license permitting it to do so — a move long anticipated by crypto enthusiasts, who see an endorsement from PayPal and its sprawling digital wallet network as a means of catapulting cryptocurrencies into mainstream use.

Alibaba is spending $3.6 billion to buy a controlling stake in one of China’s top supermarket operators as it doubles down on grocery delivery, a key growth engine for the ecommerce group during the pandemic.

JD.com, China’s No 2 e-commerce player, will deploy 100 autonomous delivery vehicles on public roads in a Chinese city by the end of the year as the country’s online shopping giants push for more unmanned deliveries amid the pandemic.

Plant Based Alternatives To Milk Are The New, New Thing

Bob Iger, Walt Disney’s executive chairman, has invested in alternative protein company Perfect Day, lending his name to a small start-up looking to replace an array of dairy products even before it has launched a mass-market product. In his first such move since stepping down as Disney’s chief executive in February, Iger will also join the board of Perfect Day, which has raised $360 million from investors including Temasek of Singapore and Li Ka-shing’s Horizons Ventures.  Impossible Foods, makers of the Impossible Burger and other plant-based meat alternative, are also working on a food replacement that looks, tastes, and behaves like cow’s milk.

Personalized Medicine Gets A Funding Boost

Novartis and Gilead took part in a funding round for Vineti, a San Francisco-based startup co-founded by GE and the Mayo Clinic. Vineti provides a commercial, configurable cloud-based platform expanding patient access to life-saving cell and gene therapies. Now a fully independent company, Vineti offers a digital platform of record to integrate logistics, manufacturing, and clinical data for personalized therapies.

Can You Hear Me Now? Nokia To Bring 4G To The Moon

Nokia says it will build a 4G communications system for the moon, as part of NASA’s plan to establish a long-term human presence there. The mobile phone manufacturer said its Nokia Bell Labs division will build the cellular network, which will be deployed on a lunar lander in late 2022.The network will provide communications capabilities for astronauts, allowing for activities such as remote control of lunar rovers, real-time navigation and high-definition streaming

In a development that underscores how during the pandemic even deep industry knowledge and tech expertise won’t necessarily produce market winners, Quibi, a streaming venture founded by Jeffrey Katzenberg and Meg Whitman that raised $1.8 billion to revolutionize how people consume entertainment, called it quits after only six months in operation.

The US Department of Justice on October 20 filed a landmark lawsuit against Google that accuses the tech giant  of illegally holding monopolies of in search and search advertising, the culmination of a more than yearlong investigation into alleged anticompetitive practices at the company, and the first such antitrust case in the tech world in decades.