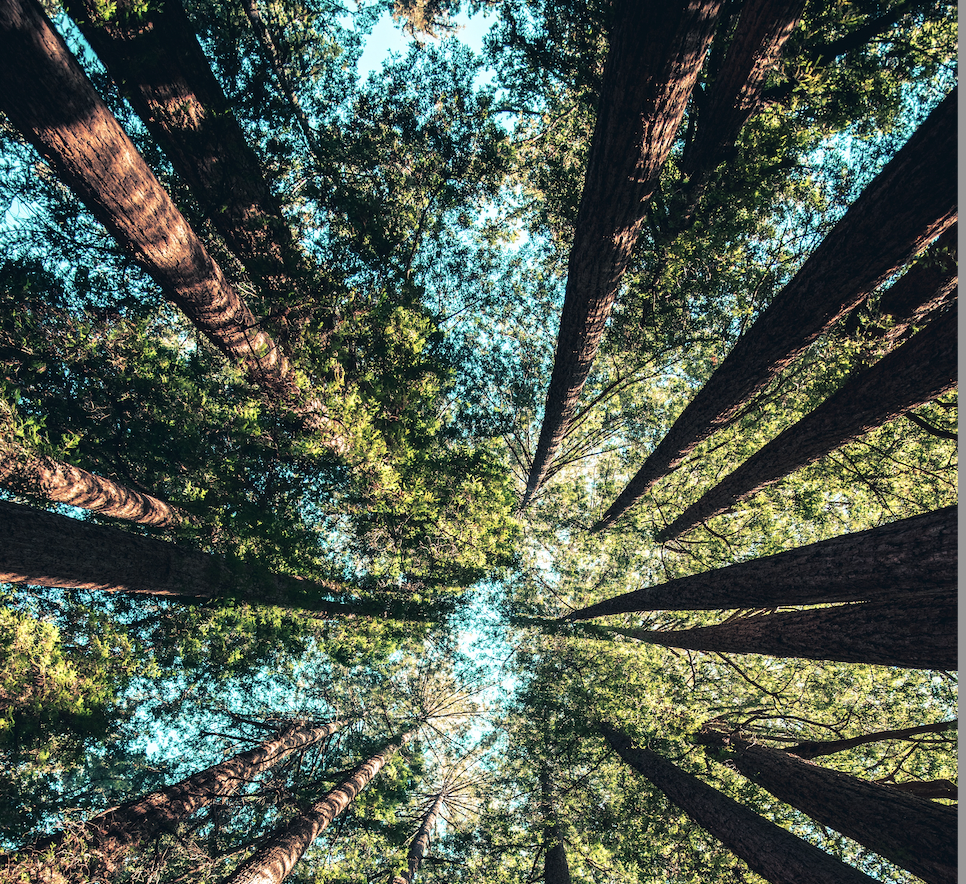 Online payments-technology provider Stripe is teaming up with several other companies to commit nearly $1 billion to spur the carbon-capture market. Their efforts could drive down the price per metric ton of carbon capture, which is generally higher than what corporates would pay for avoidance credits on the market today.

Frontier, which will be a wholly owned subsidiary of Stripe, plans to purchase $925 million worth of permanent carbon removal from companies that are developing the technology over the next nine years. Google Alphabet, Facebook parent Meta, e-commerce platform Shopify and consulting giant McKinsey are contributing capital and committing to purchase some of the carbon-capture solutions.

Frontier’s job will be to collect financial commitments from companies and governments that want to purchase carbon-capture solutions to make good on their Net-Zero pledges, vet the suppliers of those solutions and then pay the suppliers once the solutions are delivered.

The goal of the investment is to bolster the nascent industry.

The fund is essentially a bigger version of the initiatives that Stripe and Shopify have been managing separately for the past couple of years, points out an article in GreenBiz. Both of those funds have focused on evaluating early-stage startups that are engaged in carbon removal.

When it made its first purchases in 2020 Stripe paid about $100 per metric ton for projects being developed by CarbonCure (the CO2-sequestering concrete company) and $600 per metric ton for work being done by geological storage concern Charm Industrial, according to the GreenBiz article.  The focus of Frontier Fund is to help scale the availability of solutions that cost less than $100 per metric ton, making the technology a more attractive alternative.

The Frontier Fund said it will evaluate potential removal offsets based on criteria such as permanence (how long the CO2 will stay out of the atmosphere, it seeks more than 1,000 years); how big of a footprint a particular technology requires; how much capacity the solution actually offers; whether it really results in a net negative result and can be verified as such; and the environmental justice impact.

Frontier likens the effort to mechanisms set up to accelerate vaccine development: “The concept of an AMC [accelerated market commitment] is borrowed from vaccine development and was piloted a decade ago,” the fund said in a statement on its website. “The first AMC accelerated the development of pneumococcal vaccines for low-income countries, saving an estimated 700,000 lives. While the market dynamics of carbon removal and vaccines are not identical, they face similar challenges: uncertainty about long-term demand and unproven technologies. AMCs have the power to send a strong and immediate demand signal without picking winning technologies at the start.”

The U.N.’s Intergovernmental Panel on Climate Change has estimated that to limit global warning to 1.5 degrees Celsius above preindustrial levels, an average of 6 billion tons of carbon dioxide will have to be removed each year from the atmosphere by 2050. Fewer than 10,000 tons of carbon dioxide have been captured to date.

Once carbon removals are deployed at gigaton scale, the average cost could decrease dramatically, saving anywhere from $4.2 trillion to $8.4 trillion to deploy as compared to today’s costs, according to McKinsey. What’s more, the management consulting firm’s analysis shows scaling these efforts could create as many as ten million new jobs by 2050.

Fidelity Enters The Metaverse In Search Of Young Investors

Retail brokerage giant Fidelity Investments said April 21 that it opened a virtual eight-story building in the metaverse that offers financial education – and dancing – as it tries to attract more young investors to its platforms.The so-called Fidelity Stack was timed to launch at the same time as the brokerage’s Fidelity Metaverse ETF  which gives investors the opportunity to invest in businesses involved in the metaverse, a network of virtual environments accessed via different devices where users can work, socialize and play

Money management app Chip is building an alternative assets platform that will enable users to buy fractional shares in luxury items. Over the last few years, alternative assets such as wine, whisky, and art have beaten many financial indexes, as well as moving independently from stocks & shares markets. These are commonly used by the wealthy to diversify their portfolios and protect them from stock market shocks. Set for launch over the coming months, the new platform from Chip will provide users with a full suite of alternative assets that they can buy, sell and trade with other users from within the ap

Mastercard To Link All Employee Bonuses To ESG Goals

Mastercard  will link all employee bonuses to environmental, social and corporate-governance (ESG) initiatives, expanding an earlier program which was limited to its senior executives, Chief Executive Michael Miebach said on Tuesday.The move will help Mastercard achieve its goals of cutting carbon usage, improving financial inclusion and gender pay parity. Mastercard in November accelerated its net zero timeline by a decade, to 2040 from 2050.

Netflix’s Stumble Could Be A Warning Sign For The Industry

Netflix said this week that it lost more subscribers than it signed up in the first three months of the year, reversing a decade of steady growth. The company’s shares nose-dived 35% on Wednesday while it shed about $50 billion in market capitalization. The pain was shared across the industry as the stock of companies like Disney, Warner Bros. Discovery and Paramount also declined.