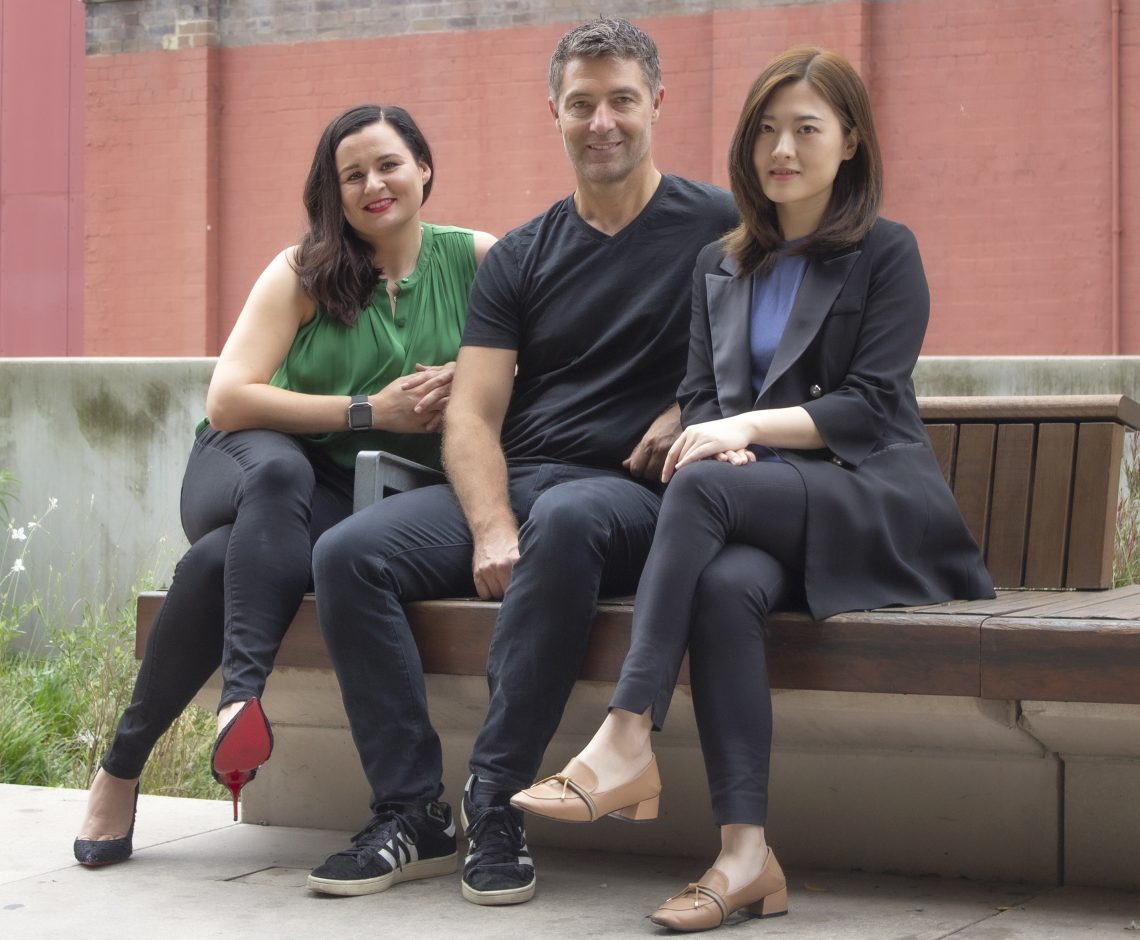 The Australian startup’s aim is to provide clients with a “holistic orchestration of talent that is fully optimized to get the right people, with the right skills, in place at the right time,” says CEO and Co-founder Siobhan Savage.

Reejig was born out of her frustration as the head of workforce strategy at an engineering firm with 90,000 employees. “I was responsible for recruitment and transitioning folks out of the company,” says Savage. “It was heartbreaking. I’d be hiring on the one side and letting go of thousands of people on the other side. We were not able to match them. There was a loss of so much human potential. We were wasting millions and millions of dollars. I realized that this is common in all industries. Companies don’t have visibility into the skills of their own people.”

Savage, who had a track record in managing complex workforce strategies, teamed up with Mike Reed, an executive with experience in software engineering, cyber security, and privacy, and Shujia Zhang, an expert in machine learning and AI, to change that dynamic and launched Reejig in 2019.

One reason that companies don’t have insight into their talent is that they depend on employees to complete their profiles. Most don’t bother complying. Without that information the company’s human resources department can’t help, says Savage. To solve the issue Reejig’s technology autocompletes employee profiles, including CVs, projects they have been involved in while working at the company and any training they have had since joining.  Its AI-powered software integrates with corporates’ existing tech stacks, aggregating their people data and enriching it with public data to create live and dynamic skills profiles. With over 400 million career paths mapped, Reejig says it can obtain 100% visibility over all the skills a person has – everything from their current skills and competence level, to predicting skill adjacencies and where their skills gaps lie.

Savage says Reejig has a “net zero” philosophy, meaning there should be zero wasted potential in people, business and society. “We believe boards and shareholders should be held responsible for ensuring their employees have meaningful careers and optimizing their workforce rather than treating people like an asset,” says Savage. “There is a better way of doing this. Our technology allows companies to be smarter about talent movement.”

Before writing the first line of code Reejig’s co-founders wanted to make sure that applying AI to HR would not cause any harm, says Savage. So, they decided to pay the University of Technology Sydney to develop and conduct an independent audit of their ethical AI to make sure that their algorithm is transparent and does not discriminate against anyone, she says.  She says she believes Reejig is the first company in its space to volunteer to have its algorithms be regularly independently audited.

If developed and deployed correctly, AI‑based tools have the potential to boost employee productivity, save HR departments time and money, and improve fairness and diversity outcomes. Used wrongly, AI human resource tools can reinforce historical biases and expose the companies that use these tech tools to reputational damage and legal issues.

The EU is currently working on an Artificial Intelligence Act that divides the use of AI into four categories of risk – unacceptable, high, limited, and minimal.  The proposed regulatory regime expressly places AI used for making decisions on recruitment, promotion, and termination of work-related relationships, for task allocation and for monitoring and evaluating performance and behavior of people in those contracts into the high-risk band. That means corporates will have to meet numerous requirements, including keeping records on how, when and for what the AI system has been used.

The use of artificial intelligence for recruitment, resume screening, automated video interviews, and other employment tasks is also on the radar of federal regulators and city officials across the U.S. as workers began filing allegations of AI-related discrimination to the U.S. A law that takes effect Jan. 2, 2023, in New York City will ban employers from using automated employment decision tools to screen job candidates, unless the technology has been subject to a “bias audit” conducted a year before the use of the tool.

Other startups that promise to help corporates with talent management include  Gloat, an AI-powered talent marketplace and Eightfold.ai, a company that promises to help corporates match employees with projects that build skills. Savage says Reejig’s holistic approach and audited AI differentiates it from these companies.  By agreeing to the AI audit “we set the bar in this market two years ago,” says Savage, “ We believe it is why the World Economic Forum has recognized us as a Technology Pioneer.”

Reejig, which has raised a total of 23.2 million Australian dollars (€15.6 million) in venture capital to date, has a presence in the Asia Pacific, North America, and the UK. The company is in “a hypergrowth mode,” says Savage, hiring 80 people in the last 12 weeks.